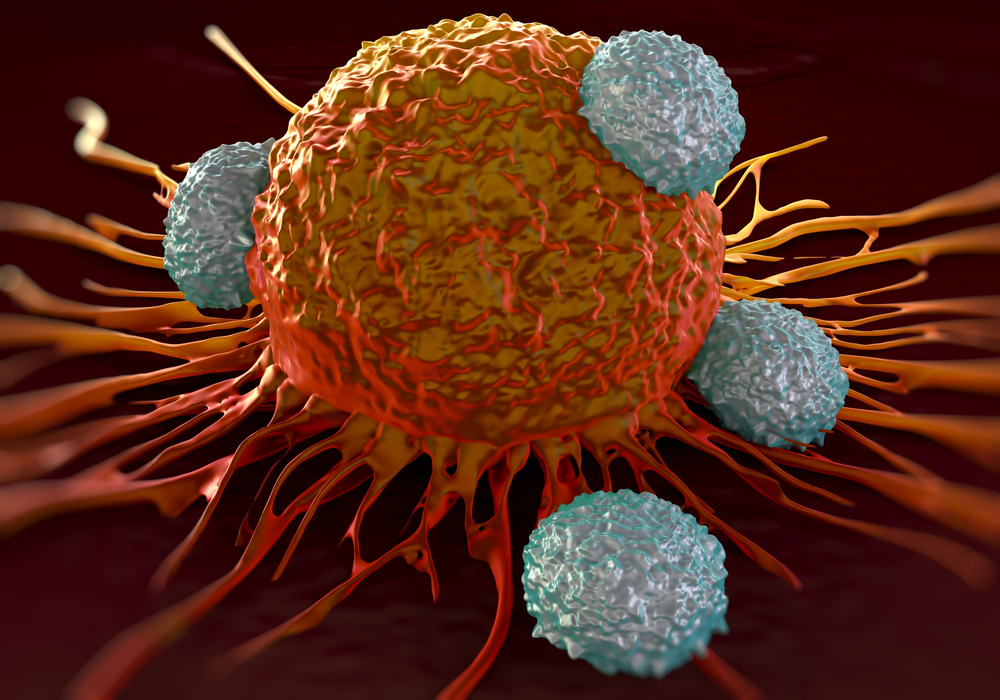 Attendees came to the Windy City to gain insights into new data that could reshape the future of the cancer treatment space. A bevy of businesses held presentations regarding the promise of their prospective therapies that could potentially combat these complex diseases.

Emerging biotech ventures and well-established tech firms revealed new tools that could alter the strategy for diagnosing these conditions whereas the giant pharmaceutical companies jockeyed for control over lucrative disease treatment areas.

Here are a few of the highlights.

The software was able to sift through large quantities of patient data and medical literature to provide doctors with recommendations that could identify the best choice for treatments.

A likely reason for these lower results could be attributed to different practice guidelines and treatment options.

Also, IBM inked a partnership with Novartis on a first-of-its-kind initiative where the firms will work together to develop a cognitive solution to provide better insights into expected outcomes of breast cancer treatment options.

Two notable studies were presented at the conference shedding light on how genomic sequencing could provide an excellent complement to cancer treatment regimens.

First, an investigation led by doctors from the Memorial Sloan Kettering Cancer Center found that a new, high intensity genomic sequencing approach was able to identify circulating tumor DNA at a high rate.

The diagnostic was able to detect that 89 percent of the 124 patients with either advanced forms of breast, lung, and prostate cancer exhibited at least one genetic change found in their tumors that were also found in the blood.

In addition, 627 genetic changes stationed in these tumor samples were also found in blood samples using this approach.

The second study is from a group of French researchers who  found widespread standard genomic testing is feasible for a patients with advanced forms of cancer.

The trial used next-generation sequencing and whole-genome-comparative genomic hybridization to construct genomic profiles for tumors from 1,944 patients in an effort to inform treatment decisions.

Furthermore, a multi-disciplinary board of experts convened every week to analyze the genomic testing results and provided their thoughts on the best course of action for certain therapies.

“This study confirms that comprehensive genomic profiling can be performed in routine practice to select patients for targeted cancer therapies,” said lead study author Olivier Tredan, M.D., Ph.D., the chair of the Department of Medical Oncology at the Centre Léon Bérard in Lyon, France, in a statement. The technology is widely available and requires only a small amount of DNA. Theoretically, we could do this testing for every patient in France.”

Investigators compared the drug against AstraZeneca’s gefitinib (Iressa) by randomizing 452 patients from Asia and Europe newly diagnosed with IIIB or IV, EGFR-positive NSCLC to receive  either dacomitinib or gefitinib.

Results indicated Pfizer’s therapy was able to delay cancer growth by a median of 5.5 months or more compared to gefitinib.

Roche released similarly positive results for their drug alectinib, but this particular treatment targeted advanced non-small lung cancer (NSCLC) patients who have a mutation of the ALK gene, which is a rarer form of this condition.

Investigators implemented a randomized trial with 303 patients to evaluate the efficacy and safety of alectinib versus Pfizer’s crizotinib when given as first line treatment. The data showed alectinib was able to reduce the risk of death or disease progression by 53 percent compared to  crizotinib.

The study revealed the triple combination demonstrated a significant improvement in overall survival rates while significantly prolonging radiographic progression free survival (rFPS). The risk of death was lowered by 38 percent compared to placebo while More than doubling the median time of disease worseneing from 14.8 months to 33 months.

“There is a large unmet need to improve treatment for men with newly diagnosed metastatic cancer, who die of the disease within less than five years on average,” said lead study author Karim Fizazi MD, PhD, head of the Department of Cancer Medicine at Gustave Roussy, University Paris-Sud in Villejuif, France in an ASCO statement. “The benefit from early use of abiraterone we saw in this study is at least comparable to the benefit from docetaxel chemotherapy, which was observed in prior clinical trials, but abiraterone is much easier to tolerate, with many patients reporting no side effects at all.”

The FDA previously approved abiraterone for patients with metastatic prostate cancer that worsened despite ADT.