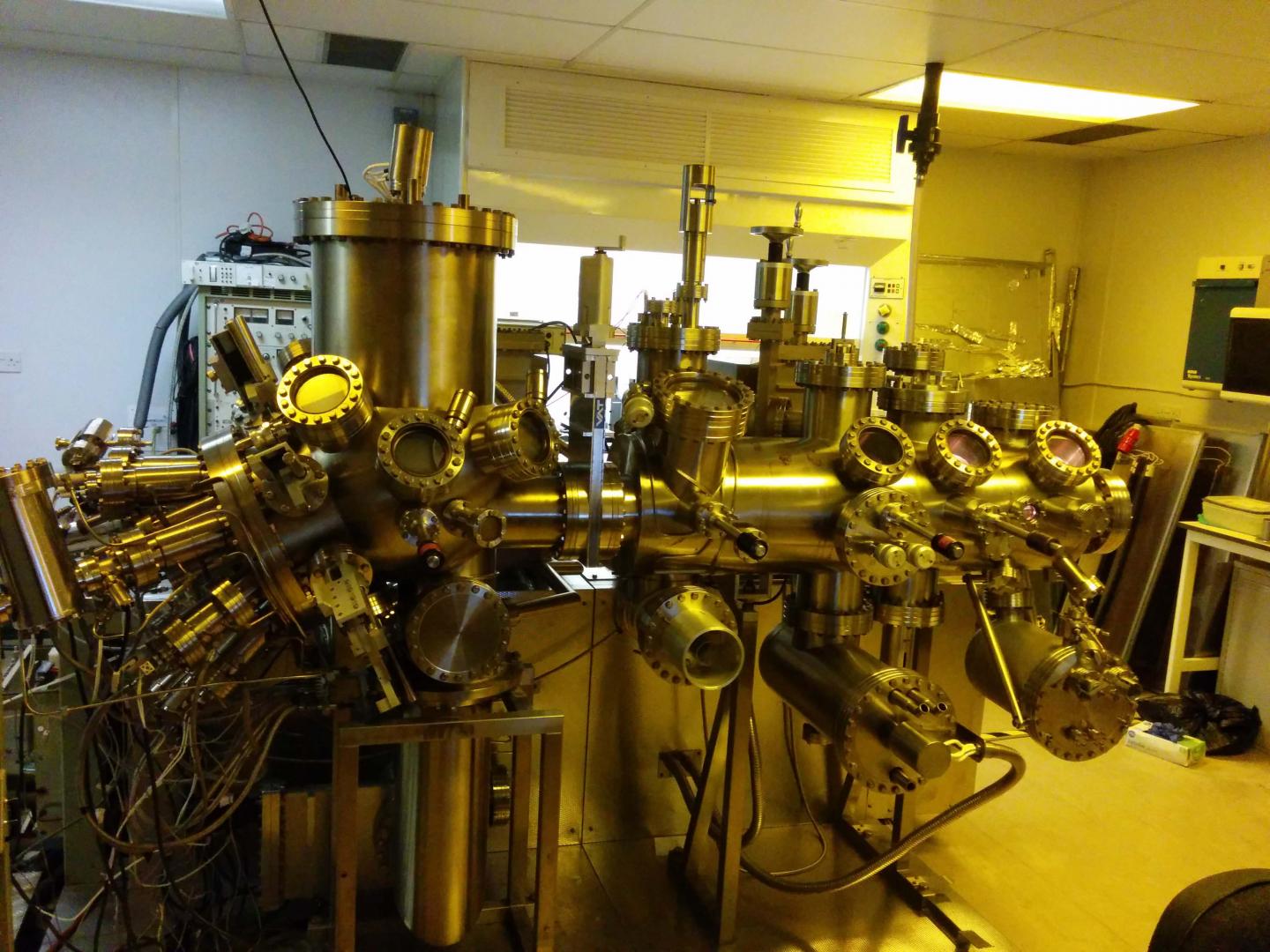 A Lancaster University physicist is working with industrial partners to develop quantum technologies which will revolutionise telecommunications.

Future quantum and classical optical communication technology requires the mass production of very low cost components which can be operated at room temperature and at telecoms wavelengths.

A patent is pending on the technologies which will enable mobile devices with unprecedented speed, uncrackable security and lower cost.

The patent will enable industrial partners to exploit this breakthrough which has been developed by Dr Manus Hayne from Lancaster University’s Department of Physics, a world-authority on self-assembled GaSb/GaAs quantum rings and their use in devices such as telecoms-wavelength VCSELs.

Dr Hayne is the academic lead on the QR-SPLED project, funded through Innovate UK and the Engineering and Physical Sciences Research Council (EPSRC), in the framework of the UK National Quantum Technologies Programme.

He said: “We will assess the feasibility of mass producing low-cost single-photon sources in the form of single-photon light emitting diodes (SPLEDs).

“These will exploit the unique properties of semiconductor nanostructures called self-assembled quantum rings, which we have recently used in novel Vertical Cavity Surface Emitting Lasers (VCSELs) that operate at very low currents and at temperatures up to 110 degrees C.”

The QR-SPLED industry partners are CST Global and IQE.

UK funding of the project ensures the critical knowledge and expertise generated by this project will remain in the UK, and allows the commercial partners to be at the forefront of the world’s emerging, next generation, quantum telecommunications driven, network security.