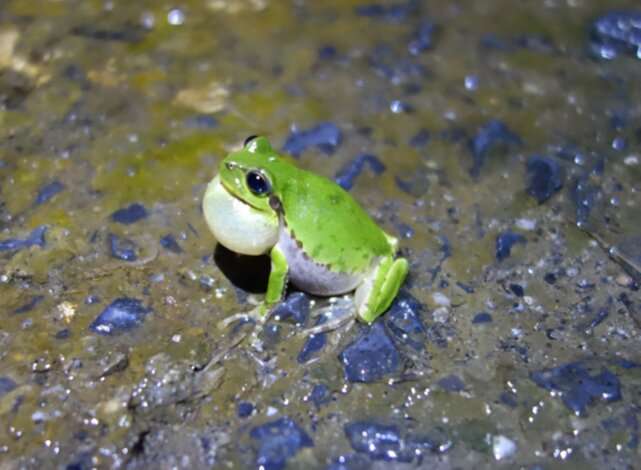 Figure 1. A male Japanese tree frog that produces the type of call examined in this study. Credit: Osaka University

A research team from Osaka University and the University of Tsukuba are turning to the calling patterns of male Japanese tree frogs as inspiration for wireless sensor networks.

The researchers recorded the vocal interplay of three tree frogs that were placed inside individual cages. After observing that the frogs avoided overlapping croaks in favor of switching between calling and silence, the researchers developed a mathematical model that adapted the frogs’ acoustic teachings for technological benefit, including patterns that are similar to what is valued in wireless networks.

“We found neighboring frogs avoided temporal overlap, which allows a clear path for individual voices to be heard,” study co-author Daichi Kominami said in a statement. “In this same way, neighboring nodes in a sensor network need to alternate the timings of data transmission so the data packets don’t collide.”

“The researchers found that times of both collective callings and collective silence occurred, but the overlap avoidance was consistent or deterministic,  while the latter collective calls were more varied or stochastic. A further utility in the pattern enables the frogs to take breaks from their calling to save energy.

The mathematical model incorporates the frogs’ main interaction patterns and adapts them to a phase-based format usable for technological means. In the mathematical model, separate dynamic models spontaneously switch due to a stochastic process, depending on the internal dynamics of the respective frogs, as well as the interactions among the frogs.

“We modeled the calling and silent states in a deterministic way, while modeling the transitions to and from them in a stochastic way,” lead author Ikkyu Aihara said in a statement. “Those models qualitatively reproduced the calling pattern of actual frogs and were then helpful in designing autonomous distributed communication systems.”

The team then applied the mathematical model to the control of a wireless sensor network where multiple sensor nodes will send a data packet towards their neighbors to enable the delivery of the packet to a gateway node by multi-hop communication.

These networks are crucial components in electronics using the Internet of Things (Iot), due to their dispersed sensor nodes measure and ability to communicate different environmental characteristics, where, through complex coordination collected data is fed into a central system.

The researchers found that the short-time scale alternation was particularly effective at averting data packet collisions, while the cyclic and collective transitions in the long time scale offer promise for regulating energy consumption.

“There is a dual benefit to this study,” co-author Masayuki Murata said in a statement. “It will lead both to greater biological knowledge in understanding frog choruses, and to greater technological efficiency in wireless sensor networks.”

The study was published in Royal Society Open Science.