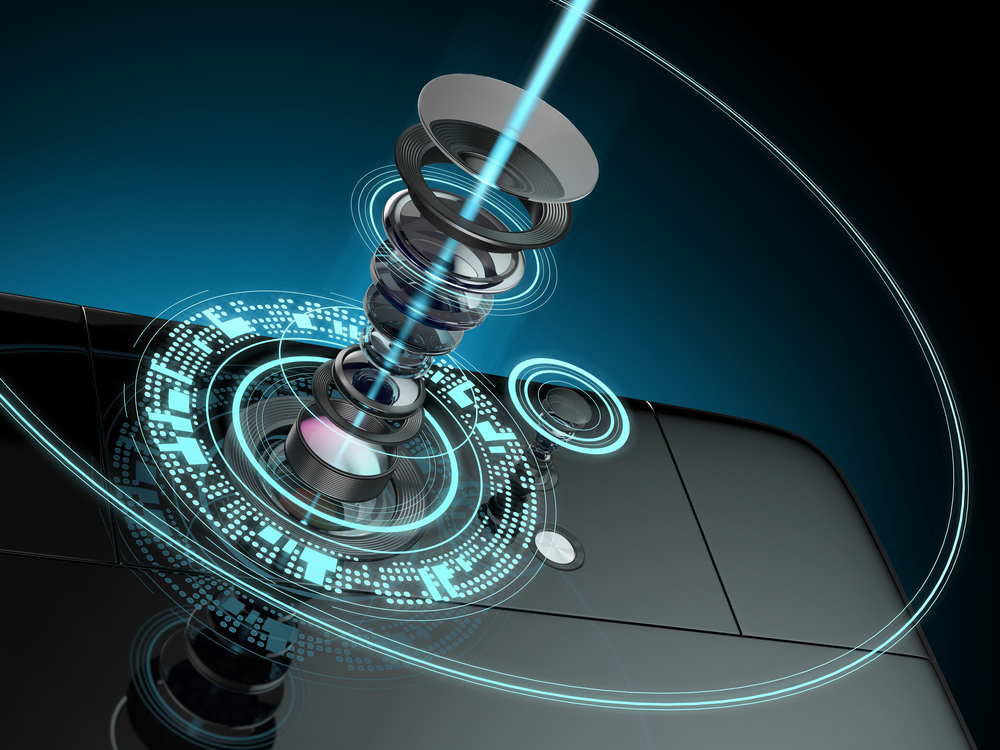 HMD Global, the company that's licensed to produce Nokia phones and tablets, says it is partnering with Germany-based Zeiss to produce high quality optics on its new Nokia smartphones.

The Finnish company says the handsets will be equipped with Zeiss cameras, "building on the shared history and expertise between Zeiss and Nokia smartphones."

Adaptive Models Capture Complexity of the Brain and Behavior