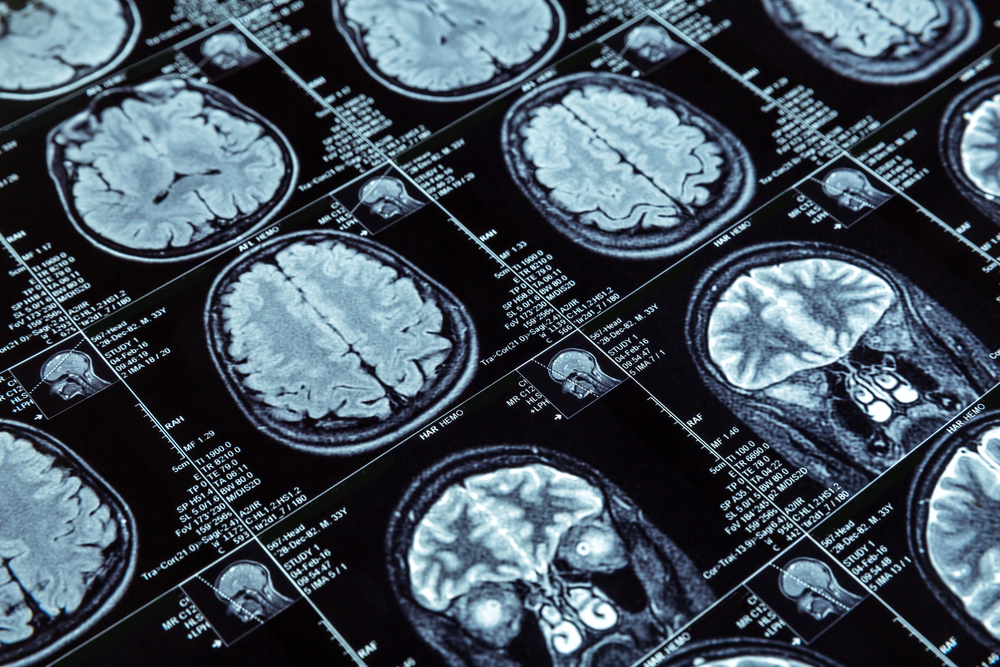 Researchers are using the Stampede Supercomputer, stationed at the Texas Advanced Computing Center, to teach a machine-learning algorithm that can sift through diverse data sets and potentially predict which patients are at risk of developing depression and anxiety.

The team conducted a study where they had 52 treatment-seeking participants with depression and 45 healthy control participants receive diffusion tensor imaging (DTI) MRI scans. This process entails tagging water molecules to analyze the level of which these particles are microscopically diffused in the brain over a certain period of time.

“We feed in whole brain data or a subset and predict disease classifications or any potential behavioral measure such as measures of negative information bias,” said David Schnyer, a psychology professor and cognitive neuroscientists at the University of Texas at Austin, in a statement.

Measuring these diffusions in multiple spatial directions generates vectors for each voxel, according to the official announcement. Voxels are three-dimensional cubes that signify either structure or neural activity throughout the brain. These outcomes are then morphed into metrics that indicate the integrity of white matter pathways residing in the cerebral cortex.

The algorithm sorted through this data and was able to predict whether a volunteer in this study had a form of depression with roughly 75 percent accuracy.

“Not only are we learning that we can classify depressed versus non-depressed people using DTI data, we are also learning something about how depression is represented within the brain,” said Christopher Beevers, a professor of psychology and director of the Institute for Mental Health Research at UT Austin who participated in this research. “Rather than trying to find the area that is disrupted in depression, we are learning that alterations across a number of networks contribute to the classification of depression.”

Both researchers were impressed with these findings, but plan on adding more data from several hundred volunteers to strengthen the system’s predictive capabilities.

Machine learning is a growing field in the healthcare sector. Researchers are designing these innovative programs for tasks like obtaining data from cancer pathology reports, improving cancer surveillance on the national, state, and local levels, and diagnoses for voice disorders.