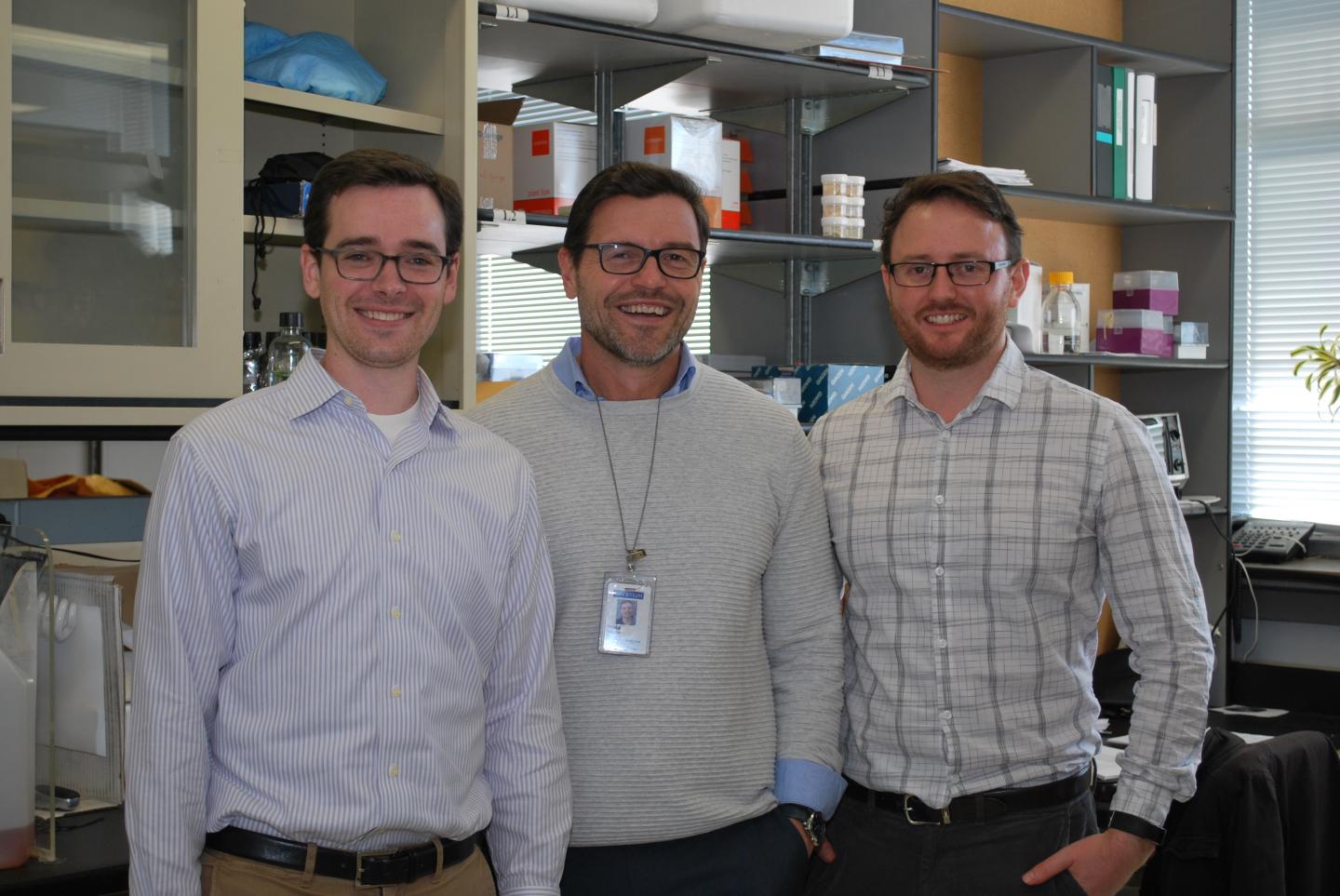 By incorporating a gene-suppressing drug into an over-the-counter gel, researchers at Albert Einstein College of Medicine and their colleagues cut healing time by half and significantly improved healing outcomes compared to control treatments. Results from the combination therapy, which was tested in mice, were published online today in Advances in Wound Care.

“Not only did wound healing occur more rapidly and completely, but actual regeneration occurred, with hair follicles and the skin’s supportive collagen network restored in wounded skin–clinically important improvements that are unprecedented in wound care,” says senior author David J. Sharp, Ph.D, professor of physiology & biophysics at Einstein. “We foresee this therapy having broad application for all sorts of wounds, from playground cuts to battlefield injuries to chronic wounds.”

Chronic wounds alone affect 6.5 million Americans and cost $25 billion in annual healthcare costs. Over the past several decades, few advances have been made in treating wounds of any type.

In 2015, Dr. Sharp and colleagues discovered that an enzyme called fidgetin-like 2 (FL2) puts the brakes on skin cells as they migrate towards wounds to heal them. He reasoned that reducing FL2 levels might enable healing cells to reach their destination faster. So he and his colleagues developed small interfering RNA molecules (siRNAs) that specifically inhibit the gene that codes for FL2. When the siRNAs were encased in nanoparticles and sprayed on skin wounds in mice, the treated wounds healed faster than untreated wounds.

In the current study, Dr. Sharp enhanced the siRNAs’ wound-healing potential by combining them with PluroGel–a protective gel that keeps wounds moist and has antimicrobial properties when applied to bandages and other wound dressings. In addition, Dr. Sharp incorporated the siRNAs into microparticles made of collagen, a naturally occurring protein that readily releases its siRNA “cargo” after coming in contact with the skin.

The FL2-siRNA/PluroGel combination was applied to mice with either skin excisions or burns. For comparison, studies involving both types of skin injuries also used two control groups: mice treated with PluroGel alone and mice treated with PluroGel plus siRNA that did not target the gene for FL2. Wounds were treated on the day of the skin excision or burn and again two, four and six days later. For 14 days following the injuries, wounds were assessed by investigators who were “blinded” as to the treatment the mice received.

For mice treated for burns: by 14-days post injury, the wounds of mice in both control groups were more than one-third larger than in the mice treated with the FL2-siRNA/PluroGel combination. In addition, the burn wounds of all mice treated with the FL2-siRNA/PluroGel combination had closed completely by day 14; by comparison, 25 percent and 30 percent of treated wounds in the PluroGel and PluroGel/nontarget siRNA control groups, respectively, remained unhealed at that time.