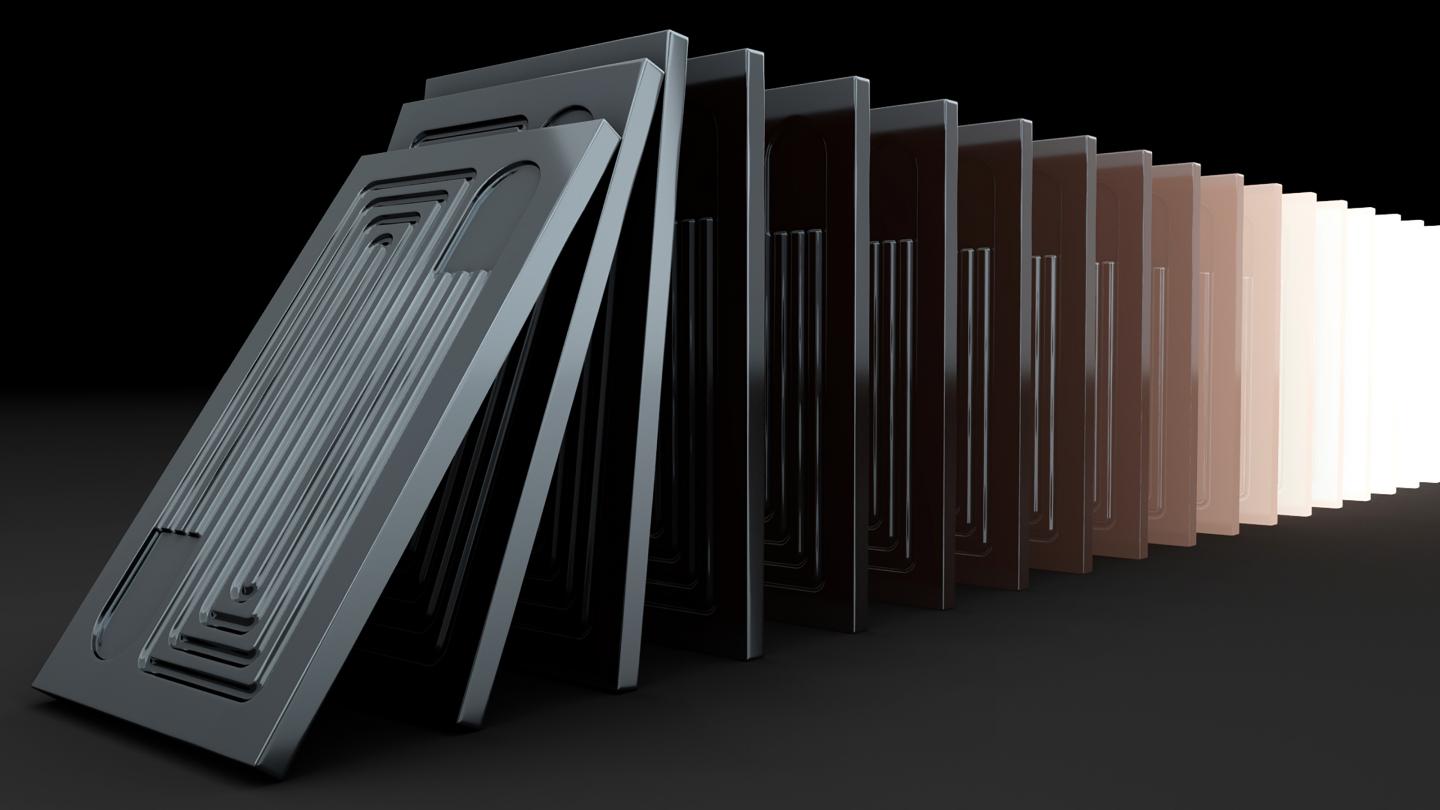 Researchers from Purdue University and the Georgia Institute of Technology have created a new material, that when paired with a new manufacturing process, could more efficiently generate electricity from the sun’s heat.

“Storing solar energy as heat can already be cheaper than storing energy via batteries, so the next step is reducing the cost of generating electricity from the sun’s heat with the added benefit of zero greenhouse gas emissions,” Kenneth Sandhage, Purdue’s Reilly Professor of Materials Engineering, said in a statement.

Along with the solar panels commonly used on farms and rooftops, concentrated power plants that run on heat energy generate electricity by using mirrors or lenses to contribute a substantial amount of light onto a small area. This generates heat that is then transferred to a molten salt.

Heat from the molten salt is then transferred to a working fluid—supercritical carbon dioxide—that expands and works to spin a turbine to generate electricity.

However, to make this process cheaper, the turbine engine would need to run hotter to generate more electricity using the same amount of heat.

This is difficult to do because heat exchangers, which transfer heat from the hot molten salt to the working fluid, are currently made of stainless steel or nickel-based alloys that get too soft at the desired higher temperatures and elevated pressure of supercritical carbon dioxide.

To overcome these hurdles, the researchers combined a ceramic zirconium carbide and tungsten metal to create plates that host customizable channels tailored to the exchange of heat.

After conducting mechanical  and corrosion tests, the team found that the new composite material could ultimately be tailored to successfully withstand both the higher temperature and the high-pressure supercritical carbon dioxide required to more efficiently generate electricity that the heat exchangers currently being used.

The researchers also performed an economic analysis on the new process and found that the scaled-up manufacturing of the new heat exchanges could be conducted at a comparable or even lower cost than the stainless steel or nickel alloy-based heat exchanges.

“Ultimately, with continued development, this technology would allow for large-scale penetration of renewable solar energy into the electricity grid,” Sandhage said. “This would mean dramatic reductions in man-made carbon dioxide emissions from electricity production.”