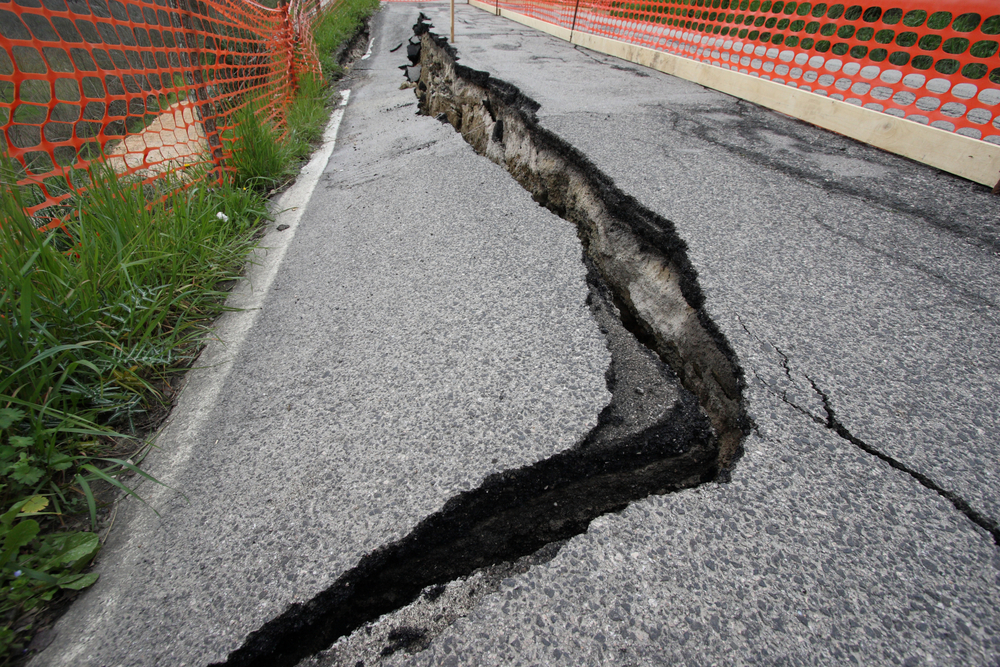 Earthquakes threaten lives and property all around the globe. Southern California, for example, is a very active region with a high probability of seismic hazards. To better understand the probabilities and paths of earthquakes, scientists experiment in virtual laboratories.

A key component of such a virtual laboratory is using sophisticated software to perform earthquake simulations. These simulations mimic possible seismic activity, and their accuracy is determined by a variety of factors.

In a recent study, new seismic software, developed by researchers both at the San Diego Supercomputer Center (SDSC) at UC San Diego and Intel Corporation, has powered the fastest seismic simulation to-date.

Faster simulations increase the resolved frequency range in the simulated seismic wave field, which is one of the most important accuracy factors. Frequency is given in Hz, which is the number of waves passing a fixed point per second. The need for high frequencies is governed by engineering requirements. While tall buildings are resonant to comparably low frequencies, houses and more rigid structures, such as power plants, are sensitive to much higher frequencies. Therefore, seismic simulations must cover a very broad frequency band, beyond 10 Hz.

The newly developed software package named EDGE, for Extreme-Scale Discontinuous Galerkin Environment, can fully exploit the latest generation of Intel processors. The largest simulation performed by the researchers used 612,000 Intel Xeon Phi processor cores on the new Cori Phase II supercomputer at the National Energy Research Scientific Computing Center (NERSC), which is on the campus of the Lawrence Berkeley National Laboratory in Berkeley, California. NERSC is the primary scientific computing facility for the Office of Science in the U.S. Department of Energy (DOE).

The groundbreaking performance of 10.4 PFLOPS (Peta FLoating-point Operations Per Second, or one quadrillion calculations per second) surpassed the previous seismic record of 8.6 PFLOPS conducted on China’s Tianhe-2 supercomputer. SDSC and Intel researchers also used the DOE’s Theta supercomputer at the Argonne National Laboratory as part of the yearlong project.

Computational requirements of three-dimensional wave propagation simulations are even more demanding if physics-based seismic hazard analysis for a specific region is considered by incorporating the laws of physics to predict what will be in the future, such as the densely populated area of Los Angeles. In this case, researchers must consider many possible future earthquake configurations of the surrounding faults. As an example, a different rupture of the Southern San Andreas Fault might result in a different ground motion, requiring the execution of a vast number of simulations to test as many scenarios as possible.

EDGE is designed from the bottom-up to feature the simulation of multiple earthquake events in one execution of the software, saving time and costs of the simulations by exploiting similarities in the earthquake setups.

For example, researchers could share the mountain topography among all simulations, if studying different ruptures of the same fault in one execution of EDGE, noted Breuer. “Through this unique feature, scientists will be able to run about two to almost five times the number of simulations using the new software.”

EDGE is part of a collaboration announced in early 2016 under which Intel opened a computing center at SDSC to focus on seismic research, including the ongoing development of computational simulations that can be used to better inform and assist disaster recovery and relief efforts.

The multi-institution study which led to the record results includes Breuer and Cui as well as Alexander Heinecke, a research scientist at Intel Labs. The scientific publication is titled “EDGE: Extreme Scale Fused Seismic Simulations with the Discontinuous Galerkin Method” and will be presented at the International Supercomputing High Performance Conference (ISC) in Frankfurt, Germany. The work was supported by SCEC and the Intel PCC initiative.