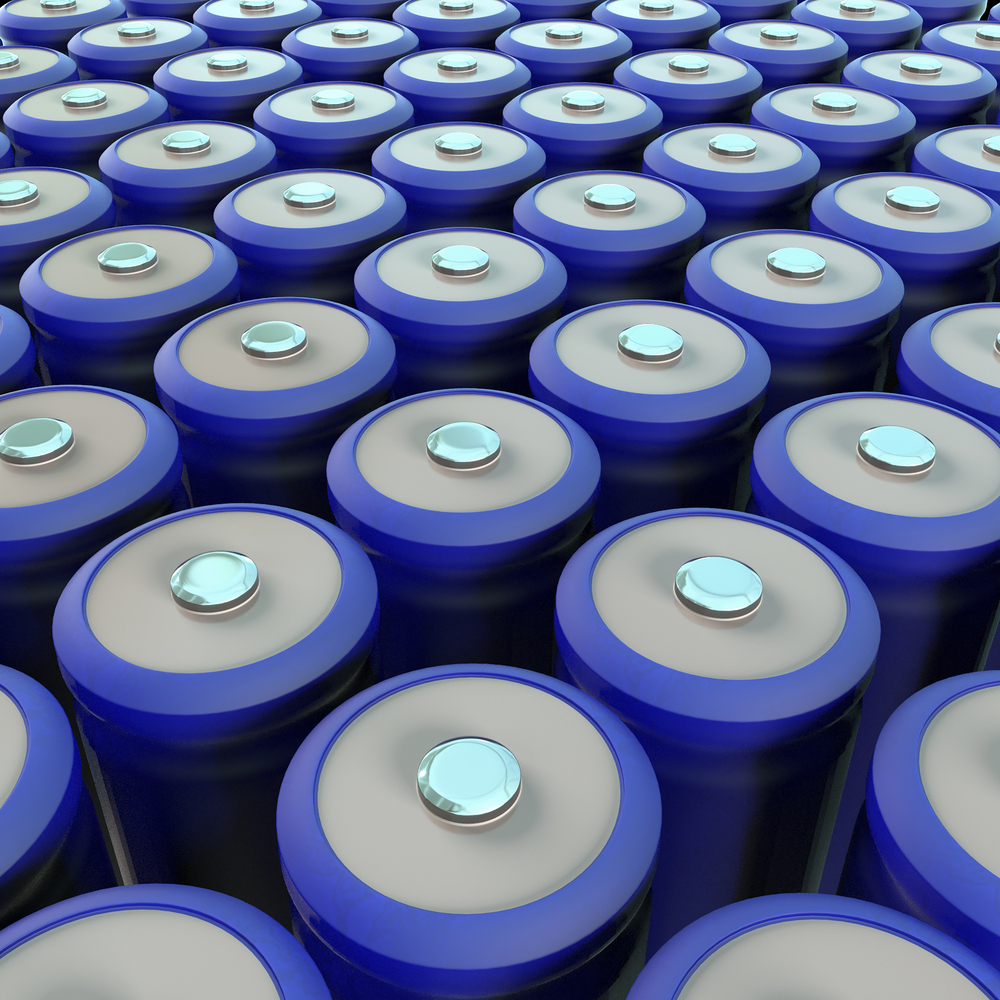 Rechargeable lithium ion batteries power our phones and tablets they drive us from A to B in electric vehicles, and have many applications besides. Unfortunately, the devices that they power can fail and the batteries themselves are commonly only usable for two to three years. As such, there are millions batteries that must be recycled. Research published in the International Journal of Energy Technology and Policy describes a new way to extract the lithium and the cobalt that make up the bulk of the metal components of these batteries.

According to Ataur Rahman of the Department of Mechanical Engineering, at the International Islamic University Malaysia and colleague in the Department of Economics, Rafia Afroz, explain that the price of both lithium and cobalt is rising as demand for lithium ion batteries which require both metals for their construction are increasingly in demand. They have investigated a recycling technology that can extract with reasonable efficiency the metals from scrap batteries.

The team’s hydrometallurgical method can recover both cobalt and lithium in their laboratory-scale tests from standard 48.8 Wh lithium batteries. This involves first baking the battery in an oven at 700 Celsius to “calcinate” the cobalt, lithium and copper components to destroy organic compounds, such as plastics and foams. The calcined material carrying metal and metal compounds (salts and oxides) is then treated with strong acid, hydrochloric acid and sulfuric acid, to leach out the metal ions. The team experimented with using hydrogen peroxide as a reducing agent to see whether that reagent would improve the leaching process. They were able to extract the lithium with almost 50 percent efficiency and the cobalt with almost 25 percent efficiency.

Given that each of these metals represent 41% of the weight of a 48.8 Wh battery and 8.5% of the weight, these are useful extraction rates that would on balance, given the heating and acid use, represent a commercially viable approach to recycling the electrodes from such batteries. The leached metals could then be used in the manufacture of new batteries or elsewhere in industry. The contaminated liquid waste could be further treated to make it safe for disposal under recycling regulations.