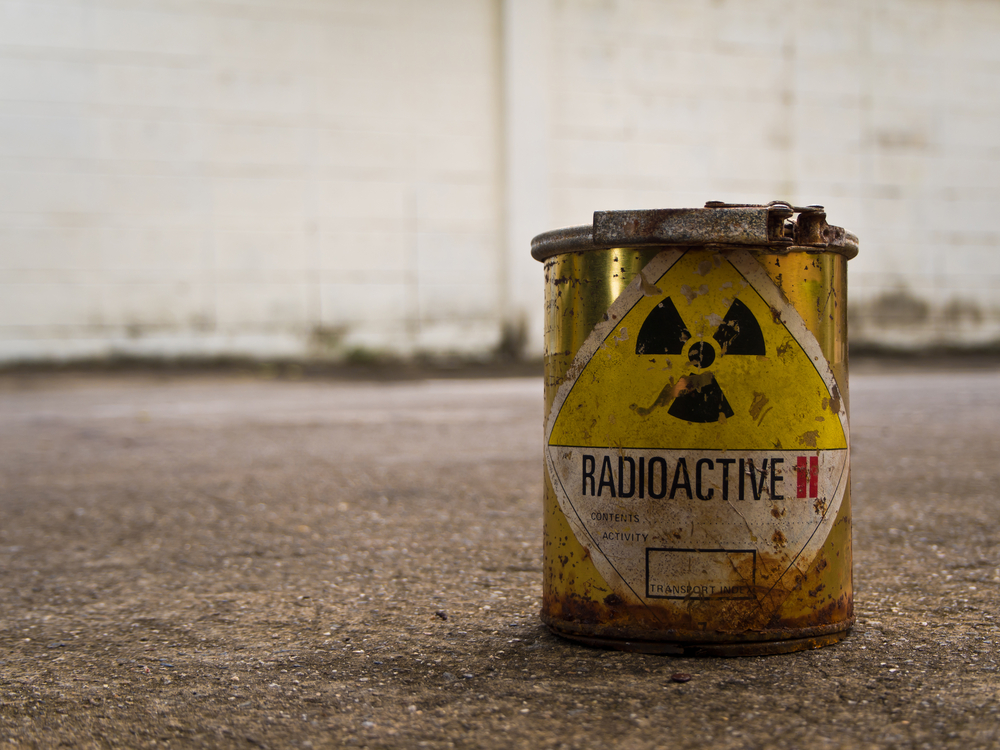 Researchers have developed a new technique that could improve nuclear nonproliferation and enhance security applications for nuclear waste.

This method, developed at North Carolina State University, enables scientists to characterize nuclear material in a location even after the material has been removed.

“Basically, we can see nuclear material that is no longer there,” Robert Hayes, lead author of paper describing the work and an associate professor of nuclear engineering at North Carolina State University, said in a statement. “For example, we could identify and characterize a dirty bomb based on samples taken from a room the bomb was in a year ago.

“This is a valuable tool for emergency responders, nuclear nonproliferation authorities and forensics, because it allows us to get a rough snapshot of the size of a radiation source, where it was located, how radioactive it is and what type of radioactive material it is,” he added.

The team took advantage of changes in the arrangement of valence electrons in insulator materials, including brick, porcelain, glass and hard candy, where radiation displaces electrons at defect sites in the crystalline structure of the materials.

Next, they evaluated how the electrons at those defect sites are organized to determine the presence and strength of any nuclear materials that were in the room.

“If the samples were taken at regular intervals in a grid pattern, the relative radiation dose profile can be used to triangulate where in the room the source was located, in three dimensions,” Hayes said. “It can also provide a very rough idea of the physical size of the source, but that depends on various factors, such as how close the source was to the materials being sampled.”

The researchers took a core sample of the insulating material and measured the radiation dose at various depths in the material to ascertain what type of radiation source was present.

“This is not extremely precise, but it does allow us to answer important questions,” Hayes said. “For example, distinguishing between different kinds of nuclear material such as naturally occurring, medical, industrial, and ‘special’ nuclear materials – the latter being used for nuclear weapons.

“But this is a big deal for nuclear nonproliferation efforts, because it means you can’t handle nuclear material in secret anymore,” he added. “It means the world is now densely blanketed by low-resolution integrating gamma-ray spectrometers, so we can always go back and measure what was present. There’s no hiding.”

These findings were published in the journal Health Physics.