A new type of diversity on R&D teams?

Late last year, I attended an excellent CDX conference at Georgia Tech that was focused on digital transformation. There were speakers from all sorts of well-known organizations, from Accenture to Verizon. But all of these months later, I’m still struck by the intriguing talk from Rajesh Anandan of Ultranauts, a company I’d never heard of. Anandan gave an impassioned presentation on leveraging neurodiversity.

According to Anandan, organizations, especially in data-heavy R&D fields, need to be more open to workers who are on the autism spectrum. While some companies may have historically shied away from hiring this type of worker, Ultranauts does not — in fact, 75% of the employees on its cognitively diverse teams are on the autism spectrum. Anandan feels that his company is uniquely equipped to improve data and software quality across a range of industries undergoing digital transformation.

As an example, he presented the audience with a not-so-simple exercise. He showed an image of one of those sliding puzzles, comprised of square pieces that were all jumbled. He asked us to imagine moving all the little tiles into their correct place in as few moves as possible. This would have been a difficult task to accomplish, even if we had a physical model of the game in front of us — and a lot of time to play with it.

But he asked us to do it quickly in our heads, and then upped the challenge to the ludicrous level by mentioning that he also wanted us to recall all of those moves in the exact sequence. The seeming impossibility of this challenge elicited a murmur of uncomfortable laughter in the room as he gave us 15 seconds to work on the puzzle. Most of the audience simply looked around, wondering if anyone was even seriously trying.

Anandan then explained that the challenge was very doable for one of his lead data quality engineers, John, who’s on the spectrum and has worked on many successful project teams since the founding of the company.

Here in 2020, we’ve heard a lot about inclusion, and how diversity on teams can lead to better research and product development. Diversity can mean a lot of things — race, ethnicity, gender, sexual orientation, country of origin, and more. However, I had never considered neurodiversity in this context. From the success that Ultranauts has had with its hiring practices, and the company’s remarkable growth, it seems clear that organizations heavily involved in data analysis would do well to consider neurodiverse talent on their teams. 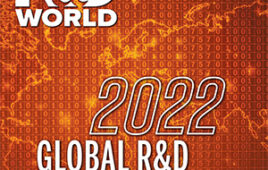 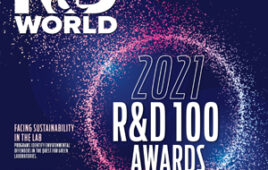 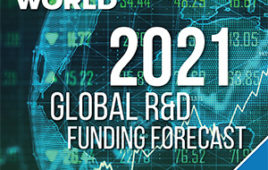