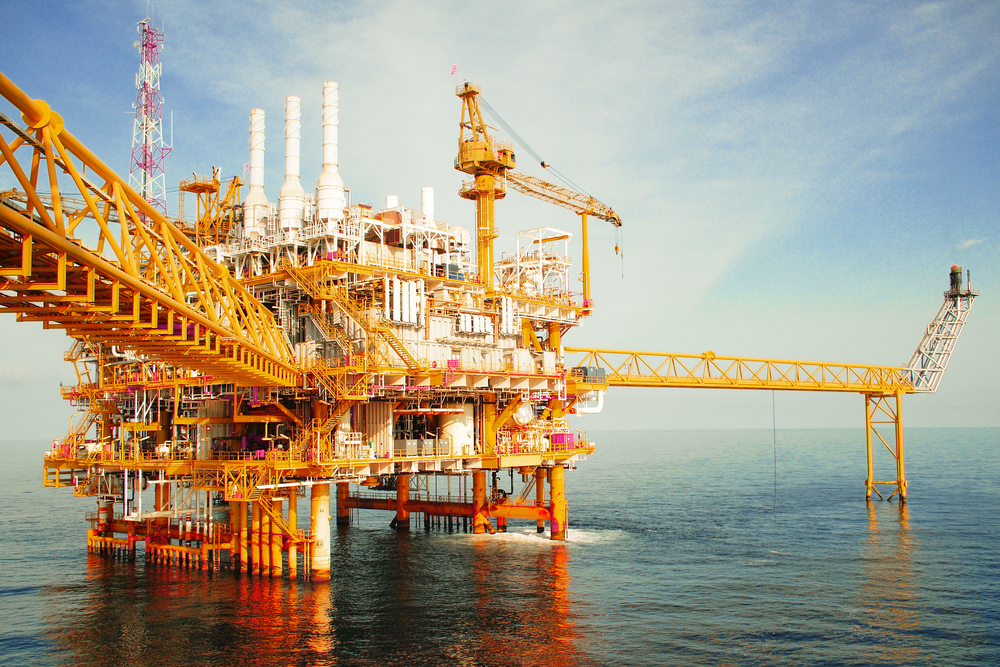 The sea is becoming a loud place for fish and other marine wildlife.

Researchers from Newcastle University in the U.K. have found that European sea bass had higher stress levels when they were exposed to the types of piling and drilling sounds made during offshore construction projects, often prevalent in the oil and gas industries, as well as public infrastructure projects.

“Over the last few decades, the sea has become a very noisy place,” lead researcher Ilaria Spiga said in a statement. “The effects we saw were subtle changes, which may well have the potential to disrupt the seabass’s ability to remain ‘in tune’ with its environment.

“Sea bass, along with other bony fishes, rely on a characteristic ‘startle and response’ mechanism to get away from predators,” he added. “Exposure to underwater noises can make it harder for fishes to detect and react to predators. It could also impair their own ability to detect food.”

During the study, the researchers housed 54 seabass from a commercial hatchery in a fiberglass holding tank and played recordings from both a drilling project and a piling project.

The fish were played recordings of continuous noise from drillings of the English Channel during the installation of a new tidal barrage and recordings of piling from the construction of a new lifeboat station at Swansea Bay, which included intense pulses of low frequency sounds.

Both sounds overlapped with the hearing range of sea bass and other species of fish of 100-to-1000 Hz.

Sea bass actively avoided areas where drilling sounds can be heard, spending time in the quieter areas dubbed the “safe zone” by the researchers. They also had longer recovery times due to exposure to the underwater sounds.

“Man-made marine noise could potentially have an adverse effect on reproduction also,” Spiga said. “If fishes actively avoid areas where these sounds are present it could prevent them from entering spawning grounds or affect communication between individuals.”

With the study results, researchers are calling to expanded noise regulations by proposing limits on the length of time that underwater drilling and pilling can take place to give fish more time to recover from the physiological changes caused by the noise.

The study was published in Marine Pollution Bulletin.