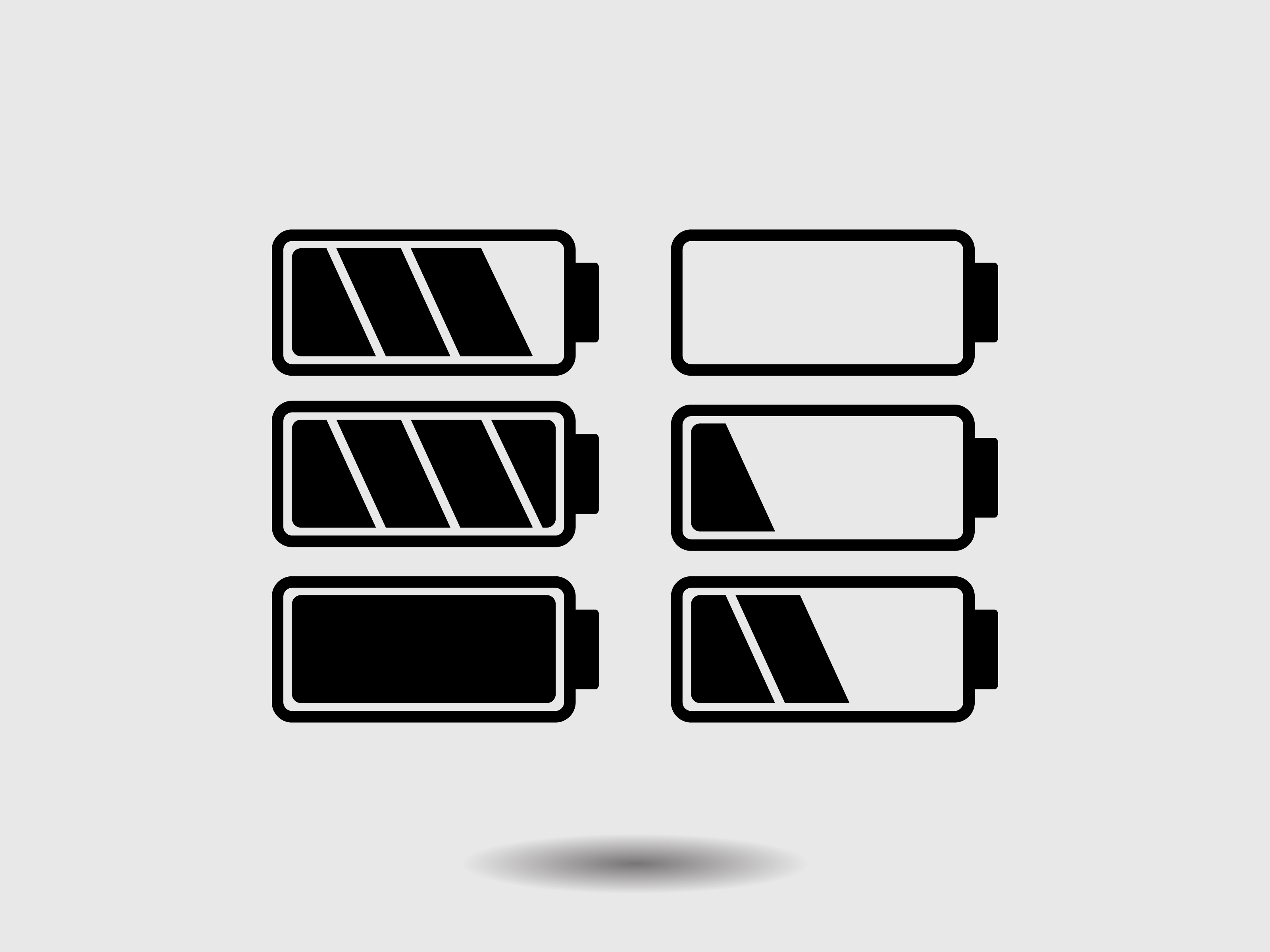 Electrodes are critical parts of every battery architecture — charge too fast, and you can decrease the charge-discharge cycle life or damage the battery so it won’t charge anymore. Scientists built a new design and chemistry for electrodes. Their design involves advanced, nanostructured electrodes containing molybdenum disulfide and carbon nanofibers. These composite materials have internal atomic-scale pathways. These paths are for both fast ion and electron transport, allowing for fast charging.

New battery electrodes based on nanostructured molybdenum disulfide combine the ability to charge in seconds with high capacity and long cycle life. Typical lithium-ion batteries charge slowly due to slow diffusion of lithium ions within the solid electrode. Another type of energy storage device (a.k.a., pseudocapacitors), which has similarities to the capacitors found in common electrical circuits, speeds up the charging process by using reactions at or near the electrode surface, thus avoiding slow solid-state diffusion pathways. Nanostructured electrodes allow the creation of large surface areas so that the battery can work more like a pseudocapacitor. In this work at the University of California, Los Angeles, scientists made nanostructured electrodes from a molybdenum disulfide-carbon composite. Many electrodes are based on metal oxides, but because sulfur more weakly interacts with lithium than oxygen, lithium atoms can move more freely in the metal sulfide than the metal oxide. The result is a battery electrode that shows high capacity and very fast charging times. The novel electrodes deliver specific capacities of 90 mAh/g (about half that of a typical lithium-ion battery cathode) charging in less than 20 seconds, and retain over 80 percent of their original capacity after 3,000 charge/discharge cycles. Capacities of greater than 180 mAh/g (similar to cathodes in conventional lithium-ion cells) are achieved at slower charging rates. The results have exciting implications for the development of fast-charging energy storage systems that could replace traditional lithium-ion batteries.