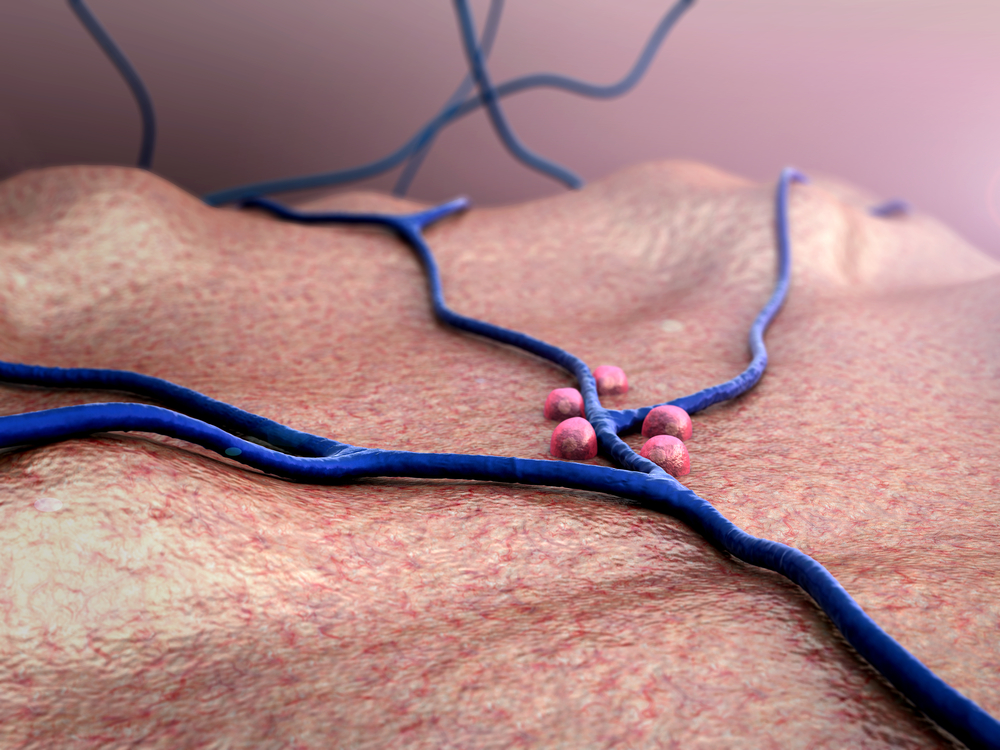 Two compounds found in common cleaning chemicals could be the key to building an unconventional treatment for type 1 diabetes.

Researchers from the Wake Forest Institute for Regenerative Medicine discovered that the extra oxygen provided by these compounds enhanced the function and viability of insulin-producing cells during important stages of the building process for a bio artificial pancreas.

An artificial pancreas is one therapeutic area being explored for type 1 diabetes because insulin injections can help control blood sugar, but the drug cannot prevent complications of the disease like kidney damage and nerve pain.

Also, options like the transplantation of an entire pancreas or of its insulin-producing cells are rarely offered due to factors such as the lack of suitable pancreas donors and toxic effects of anti-rejection drugs.

The current study focused on sodium percarbonate (SPO) and calcium peroxide (CPO). The former is used in laundry detergents and household cleaners while the latter is used as an antiseptic.

Essentially, the researchers had a goal of determining if the compounds could supply the insulin-producing cells with oxygen using cell isolation and continuing seven days after microencapsulation.

Three studies were conducted using these specialized cells isolated from rats and pigs:

AddingSPO during cell isolation; evaluating the use of SPO particles during the cell growth process; and assessing whether adding CPO particles during encapsulation would improve cell quality during a week in a low-oxygen environment similar to what the cells would encounter in the human body.

Results from all these investigations indicated the scientists were able to increase the number of living cells by approximately 50 percent along with their ability to make insulin by eight times with the addition of oxygen.

Other variables like temperature could be used to control these oxygen levels as well.

“We have demonstrated that oxygen-generating materials are potentially a viable strategy to supplement oxygen to the cells used for transplantation in patients with diabetes,” said Emmanuel C. Opara, Ph.D., professor of regenerative medicine and lead scientist on the project, in a statement.

Overall, this method could help lay the groundwork for a safe, effective form of treatment for a complex autoimmune disease.

Next, the team will work to more accurately control oxygen levels, find a way to extend the time period that oxygen is released, and ensure that tissues are not too damaged from this release.

Findings from this investigation were published in the journal Biomaterials Science.