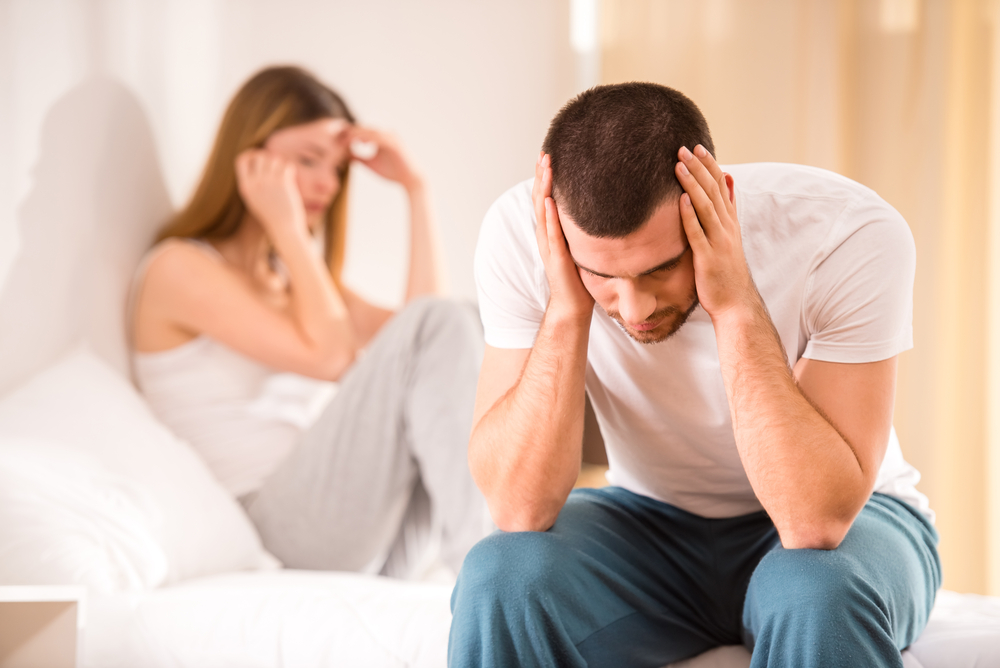 New research suggests that pain begins at different receptors in the nervous system of males and females.

A team from the University of Texas at Dallas have found that the manipulation of D5 dopamine receptors impairs chronic pain in male mice, while the D1 receptor is likely to impact females.

“For the same magnitude of pain in a male and a female, the mechanisms that drive pain seem to be remarkably separate,” Ted Price, PhD, an associate professor of neuroscience in the School of Behavioral and Brain Sciences, said in a statement. “We’ve made a cellular change that completely reverses the genesis of the chronic pain in only the male.

“What we’re learning is that different types of cells drive the development of pain,” Price added.

For the study, the researchers genetically engineered mice to lack the D5 receptors—one of five identified classes of receptors for the neurotransmitter.

“It’s extraordinarily specific for males,” Price said. “If we see the same results in human tissues, it will support the idea that you could make a D5 antagonist drug to treat pain in men.”

According to the study, the researchers found that the D5 receptor in males and the D1 receptor in females exert a powerful influence over spinal cord circuitry in pathological pain, likely through modulation of deep dorsal horn GABAergic neurons.

The new discovery could pave the way for a new model for pain relief medication for the two sexes.

“It leads me to believe that it’s fairly likely we’ll want to make male-and female-specific drugs for chronic pain,” Price said. “If not that, we may need to develop diagnostics to look at an individual’s cell types that are prolonging pain, so we can tailor the therapeutic based on the underlying mechanism. We just don’t do that right now.

“The D5 mechanism discovery is not so important in and of itself,” he added. “What’s really important is that it’s another very clear indication that there are extraordinarily strong mechanistic sex differences in how pain becomes chronic. When you take what everybody has done in the field, that theme is really something that we have to pay very close attention to, and I feel like it’s going to lead to the breakthrough we all really want.”

According to the study, chronic pain incidence worldwide is estimated to be as high as 33 percent.

The study was published in JNeurosci.