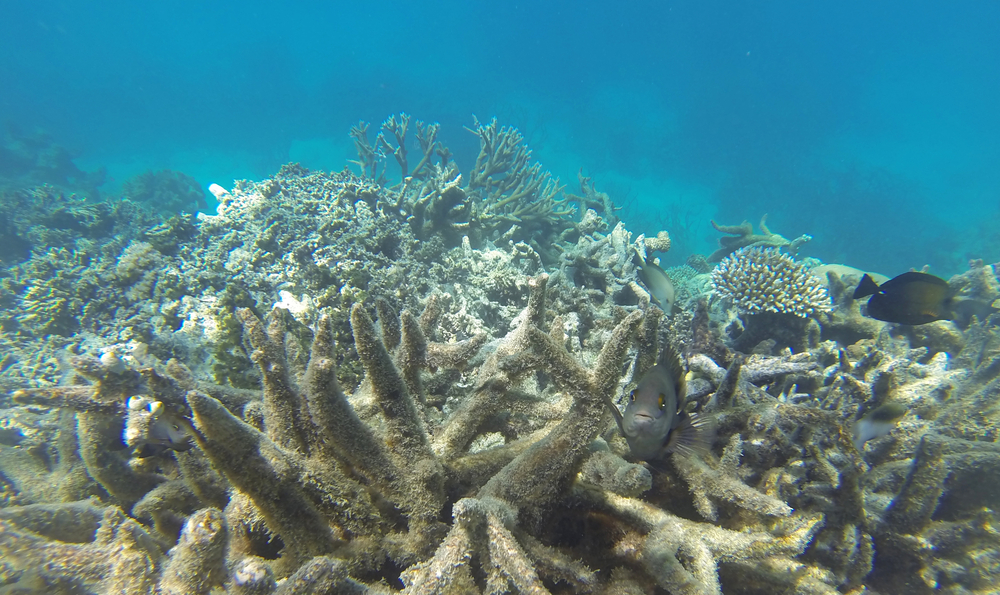 Researchers from James Cook University and the Université catholique de Louvain, Louvain-la-Neuve, Belgiumsay unprecedented oceanographic conditions in 2016 produced the perfect storm of factors that lead to a mass coral bleaching.

JCU’s Professor Eric Wolanski said even in very warm years with a summer el Nino event, such as 1998, there was no massive coral bleaching in the Torres Strait and only small to moderate bleaching in the northern Great Barrier Reef.

“So, the extensive coral bleaching in these areas during the summer of 2016 was an unwelcome surprise,” he said.

A 2016 aerial survey of the northern Great Barrier Reef lead by Professor Terry Hughes from JCU’s Center of Excellence for Coral Reef Studies showed that 90 per cent of reefs in some of these areas were severely bleached.

All of these factors enabled local solar heating to proceed unrestricted.

Professor Wolanski said these processes together made it the perfect thermal storm.

He said the study employed oceanography models used extensively to study water flow in the region, which were then calibrated with real oceanographic data.

“What we presented is our best-informed attempt to reveal the mechanisms involved in causing the event, based on the available oceanographic data combined with the existing body of knowledge on the water circulation in and around the Torres Strait/Northern Great Barrier Reef region.”

The study has been published in the scientific journal Estuarine, Coastal and Shelf Science.