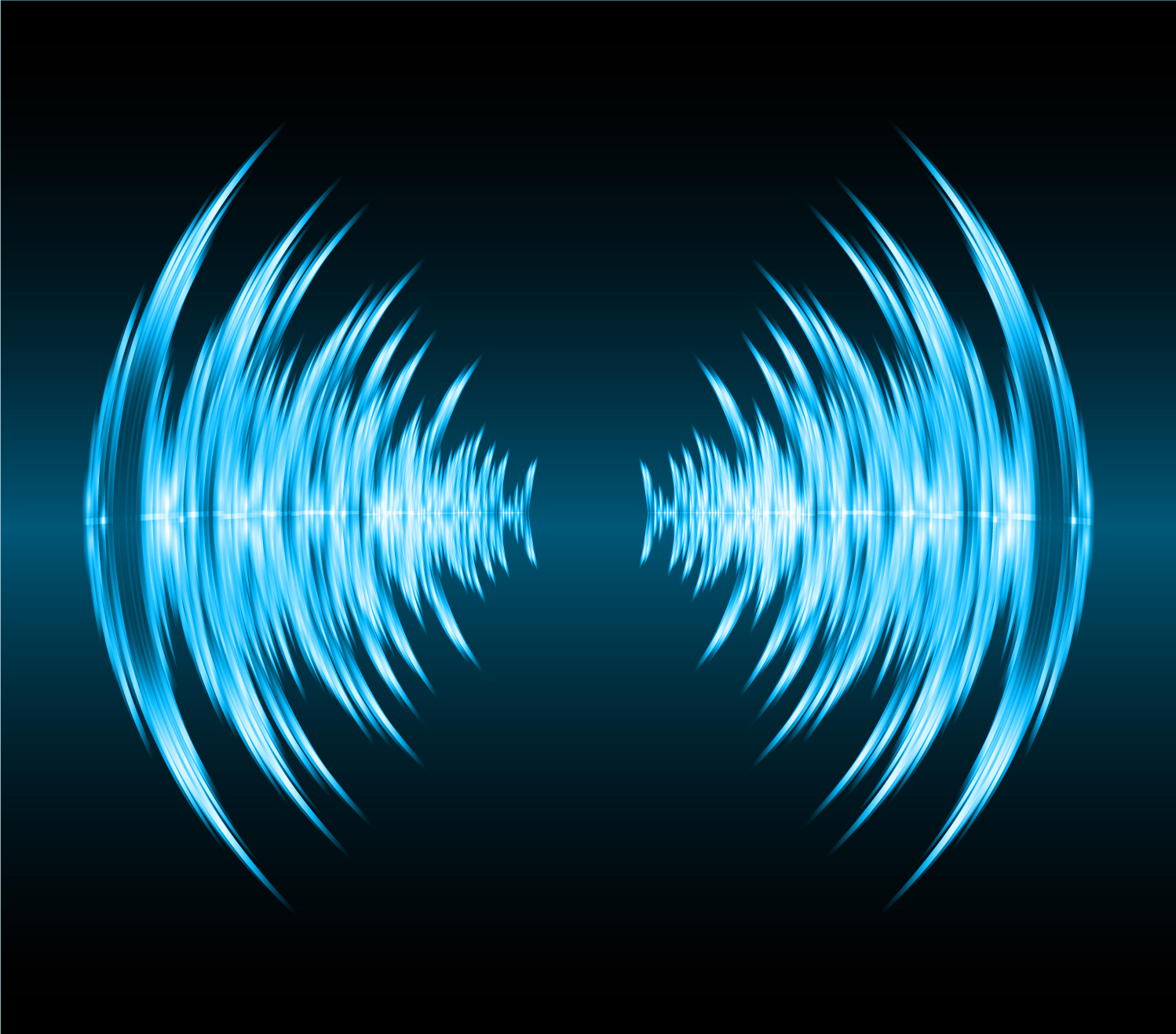 Researchers from the University of Exeter have pioneered a new technique to control high frequency sound waves, commonly found within everyday devices such as mobile phones.

The research team, led by Professor Geoff Nash from the University of Exeter, have created a new structure that can manipulate the extreme frequency sound waves – also known as surface acoustic waves or ‘nanoquakes’ , as they run across the surface of a solid material in a similar manner to earthquake tremors on land.

Although surface acoustic waves (SAWs) form a key component of a host of technologies, they have proved extremely difficult to control with any degree of accuracy. Now, the team from the Natural Sciences department at the University of Exeter have developed a new type of structure, known as a ‘ phononic crystal,’ which when patterned into a device, can be used to steer and guide the nanoquakes,

The research is published in leading science journal, Nature Communications, on August 2, 2017.

Professor Nash , lead author of the research said: “Surface acoustic wave devices are already found in a myriad of technologies, including radar systems and chemical sensing, but are increasingly being developed for applications such as lab-on-a-chip.

“Lab-on-a-chip approaches shrink conventional chemistry and biology laboratories to the size of a few millimetres, and SAWs in these systems can be used to transport and mix chemicals, or to carry out biological functions such as cell sorting.

“Yet until now, it has been extremely hard to make a structure such as ours that can be used to easily direct surface acoustic waves. Our new phononic crystal design is able to control the nanoquakes with just a handful of crystal elements, making it much easier to produce than those previously demonstrated.

“We are confident that these results will pave the way for the next generation of novel SAW device concepts, such as lab-on-a-chip biosensors, that rely on the control and manipulation of SAW nanoquakes. Even more remarkably, it has also been proposed that these structures could be scaled-up to provide protection from earth quakes.”

The innovative study began as an undergraduate project with students Benjamin Ash and Sophie Worsfold, who are two of the four authors of the research paper. Ben is now studying for a PhD at Exeter with Professor Peter Vukusic, the final author of the paper, and Professor Nash within the Exeter EPSRC Centre for Doctoral Training in Metamaterials.

Sophie said: “”Working with Geoff and his group for my undergraduate project was one of my favourite parts of my degree. Although I’m now training to be an actuary, I use many of the skills I learned day to day in my role, and the independence and confidence I gained have proved to be invaluable in pursuing my career. I’m incredibly excited to have been part of this ground-breaking research.”

Professor Nash, who is Director of Natural Sciences at Exeter added: “Having moved to Exeter from industry relatively recently, it has been absolutely fantastic to be able to involve our brilliant undergraduates in my research. They bring energy, enthusiasm and a different perspective, and make a real and extremely valuable contribution to the research of my group.