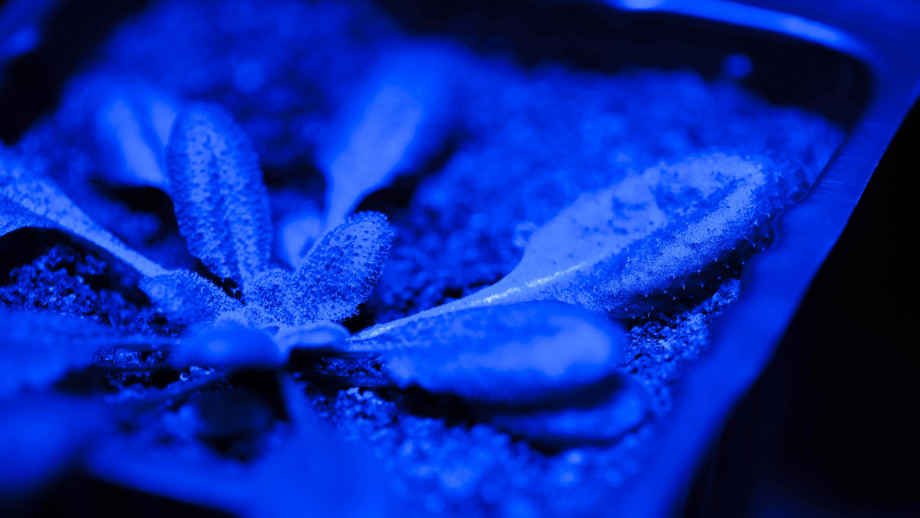 A new study led by The Australian National University (ANU) has found that plants are able to forget stressful weather events to rapidly recover.

The study confirms the research team’s hypothesis for this work published last year, and the findings could help scientists better understand how plants and crops will cope and recover from variable weather.

Senior ANU researcher Professor Barry Pogson said the team tested the hypothesis by putting plants under light stress for an hour and then allowing them to recover for an hour, and supported this work with mathematical modelling.

“Plants have evolved over millennia to endure periods of drought, blistering sun and heat, among other environmental stresses,” said Professor Pogson from the ARC Centre of Excellence in Plant Energy Biology at the ANU Research School of Biology.

“We found that plants are able to recover phenomenally well from some environmental stresses by quickly resetting to the pre-stress state.

“Stress is very important because it has a big effect on chloroplasts, which play a vital role in the process by which plants make their own food.”

The new study is published in The Plant Cell.

“Plants do indeed learn to live in harsh and changing environments, and learning to forget stress rapidly is just one of the ways they achieve this,” he said.

“A vital aspect of a plant’s recovery is the transition from defence to growth, which involves resetting the expression of genes back to a pre-stress state.”

Dr Crisp said the findings were an important step towards having a comprehensive understanding of how food crops can thrive in different environments.

“We may be able to speed up the recovery process of food crops around the world that endure unpredictable daily changes in weather,” said Dr Crisp who conducted the research at ANU and is now based at the University of Minnesota.

“Now that we know that plants can learn to forget stressful events to recover quickly, we need to find out how they do it and identify ways to improve the recovery process.”