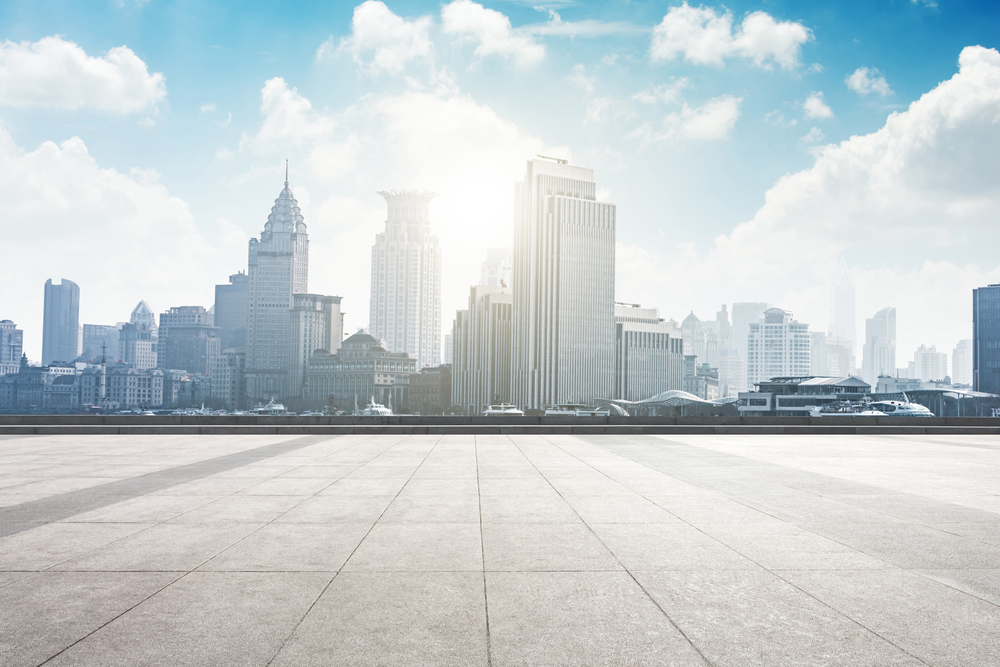 A new polymer coating could help cool down buildings and other surfaces.

Researchers from Columbia University have created a high-performance, passive daytime radiative cooling (PDRC) polymer coating with nano-to-microscale air voids that act as a spontaneous air cooler and can be fabricated, dyed or painted on rooftops, buildings, water tanks and vehicles to cool them down.

PDRC is a phenomenon where a surface spontaneously cools by reflecting sunlight and radiating heat to the colder atmosphere. It can be an alternative to energy-intensive cooling methods like air conditioning. This method is often effective when a surface has a high solar reflectance (R) that minimizes solar heat gain and a high thermal emittance (Ɛ) that maximizes radiative heat loss to the sky.

The researchers used a solution-based phase-inversion technique to give the polymer a porous foam-like structure, allowing the air voids to scatter and reflect sunlight because of the difference in the refractive index between the air voids and the surrounding polymer. The polymer then turns white to avoid solar heating while its intrinsic emittance causes it to efficiently lose heat to the sky.

“This simple but fundamental modification yields exceptional R and Ɛ that equal or surpass those of state-of-the-art PDRC designs, but with a convenience that is almost paint-like,” Jyotirmoy Mandal, lead author of the study and a doctoral student in the department of applied physics and applied mathematics, said in a statement.

The new design is an extension of previous research, where the group found that simple plastics and polymers like acrylic, silicone and PET are good heat radiators that could be used for PDRCs. However, to get to this point they had to get the normally transparent polymers to reflect sunlight without using silver mirrors as reflectors as well as make them easily deployable.

Through testing, the researchers found that the polymer coatings had a solar reflectance above 96 percent and a thermal emittance at about 97 percent, which kept the surface significantly cooler than its environment under different skies.  The polymer was six degrees Celsius cooler in the desert of Arizona and three degrees Celsius cooler in the tropical climate of Bangladesh.

“The fact that cooling is achieved in both desert and tropical climates, without any thermal protection or shielding, demonstrates the utility of our design wherever cooling is required,” Yuan Yang, an assistant professor of materials science and engineering, said in a statement.

By adding dyes to the polymers, the researchers were also able to demonstrate their cooling capabilities.

“Achieving a superior balance between color and cooling performance over current paints is one of the most important aspects of our work,” Nanfang Yu, an associate professor of applied physics, said in a statement. “For exterior coatings, the choice of color is often subjective, and paint manufacturers have been trying to make colored coatings, like those for roofs, for decades.”

The need for cooler materials is becoming critical as temperatures continue to rise across the globe, particularly in developing countries plagued by extreme summer heat.

Common cooling methods like air conditioning can be expensive and require a substantial amount of energy, ready access to electricity and coolants that can deplete the ozone or have a strong greenhouse effect.

The researchers are now refining the design so it can be better applied, while also exploring other possibilities like the use of completely biocompatible polymers and solvents.