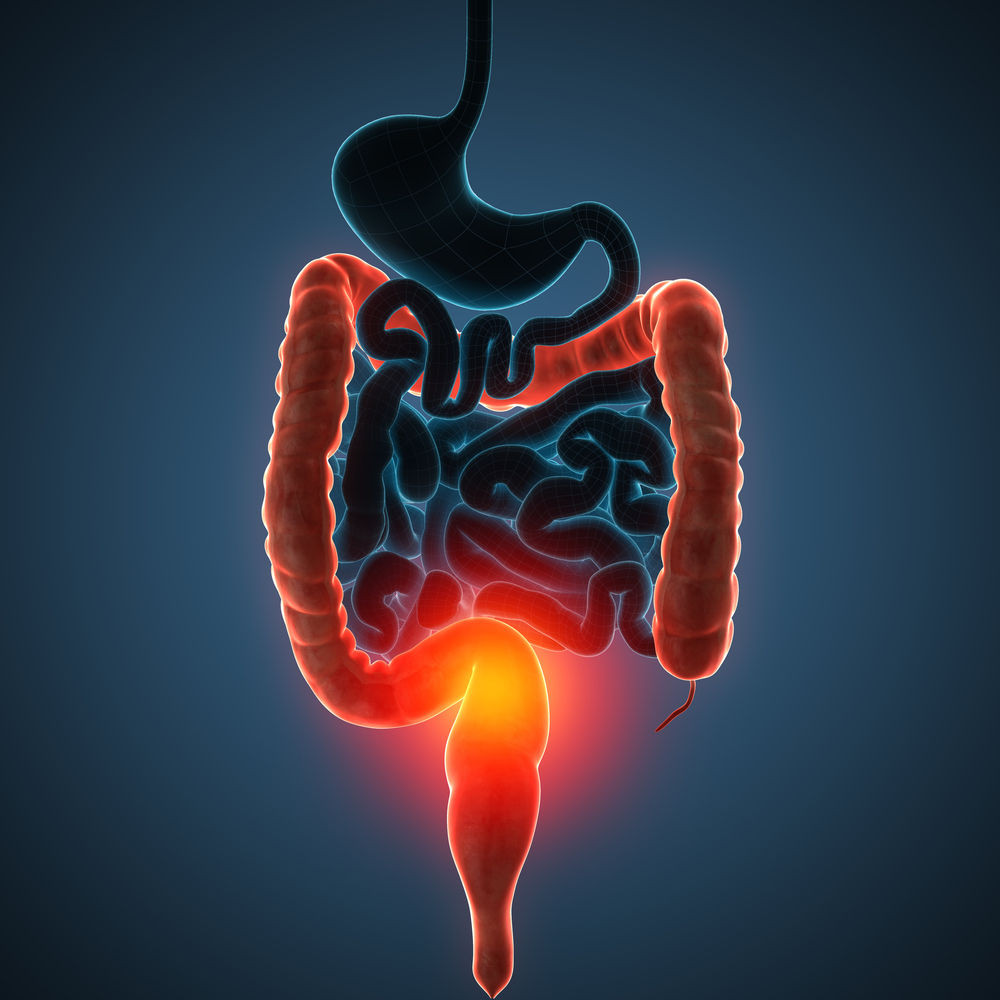 Professor Akiyoshi Fukamizu’s research group of Life Science Center for Survival Dynamics (Tsukuba Advanced Research Alliance, TARA), University of Tsukuba, Eisai Co., Ltd. and its gastrointestinal business subsidiary EA Pharma Co., Ltd. have revealed a mechanism in which an analogue (ER-464195-01) of Eisai’s in-house discovered E6007 inhibits integrin activation by dissociating interaction between calreticulin (CRT) and integrin α 4 (ITGA4), suppressing adhesion and infiltration of leukocytes overall. This mechanism was revealed through the use of a biomarker developed by University of Tsukuba that visualizes protein-protein interaction. E6007 is currently under investigation by EA Pharma in ongoing studies as a treatment for inflammatory bowel disease (IBD).

IBD refers to a group of intractable diseases which lead to repeated inflammation in the mucus of the large or small intestines, resulting from an unidentifiable cause. According to a survey by the Japan Intractable Diseases Information Center in 2013, IBD had the greatest incidence among young people (in their 20’s and 30’s), and among IBD, it is reported that the number of patients with UC (ulcerative colitis) and CD (Crohn’s disease) was 166,060 and 39,799, respectively, which means IBD is the intractable disease with the greatest number of patients. Currently, in addition to observing infiltration of various leukocytes into the inflamed sites of IBD, ITGA4 is strongly expressed, and therefore treatment consists of leukocyte apheresis therapy or monoclonal antibody treatment targeting ITGA4. However, with the number of IBD patients increasing year after year, development of a small molecule treatment that makes it easy to comply with treatment and has superior efficacy is highly anticipated.

Eisai and EA Pharma are already engaged in development of the small molecule compound E6007, as a new IBD treatment with a mechanism of action for inhibiting integrin activity, and using an analogue of this E6007 (ER-464195-01), the joint research group utilized a biomarker technology developed by University of Tsukuba which visualizes protein-protein interaction in an attempt to reveal the mechanism expressing anti-inflammatory effects.

CRT, a molecular chaperone, binds to integrin subunits and promotes cell adhesion. Using a biomarker to investigate CRT and ITGA4 interaction in the colonic structure of UC patients, the joint research group found that interaction at inflamed sites significantly increases compared to healthy areas. Given that dissociation of CRT and ITGA4 interaction could suppress activation of leukocytes, high-thoughput screening assay was conducted on Eisai’s compound library. Consequently, ER-464195-01 was identified as a small molecule that suppresses leukocyte adhesion by binding to CRT and inhibiting CRT-ITGA4 interaction.

When mice were orally administered ER-464195-01 as a prophylactic treatment, in addition to exhibiting remarkable anti-inflammatory effects in dextran sodium sulfate (DSS)-induced colitis, from a comprehensive analysis of gene expression using RNA sequencing found that inflammatory cytokines and expression of inflammatory response signaling factors were significantly suppressed. Furthermore, when ER-464195-01 was therapeutically administered to mice with DSS-induced colitis, it was interesting that mucosal barrier injury as well as infiltration of inflamed cells was remarkably improved. This novel mechanism of action revealed through this joint research is expected to lead to the provision of a new IBD treatment option.

ER-464195-01, which possesses this mechanism of action revealed through this joint research, is an analogue of E6007, and it is believed that E6007 also has the same novel mechanism of action. Therefore, our finding is expected to lead to value enhancement and acceleration of the development of E6007 which aims to provide a new treatment method for IBD patients.