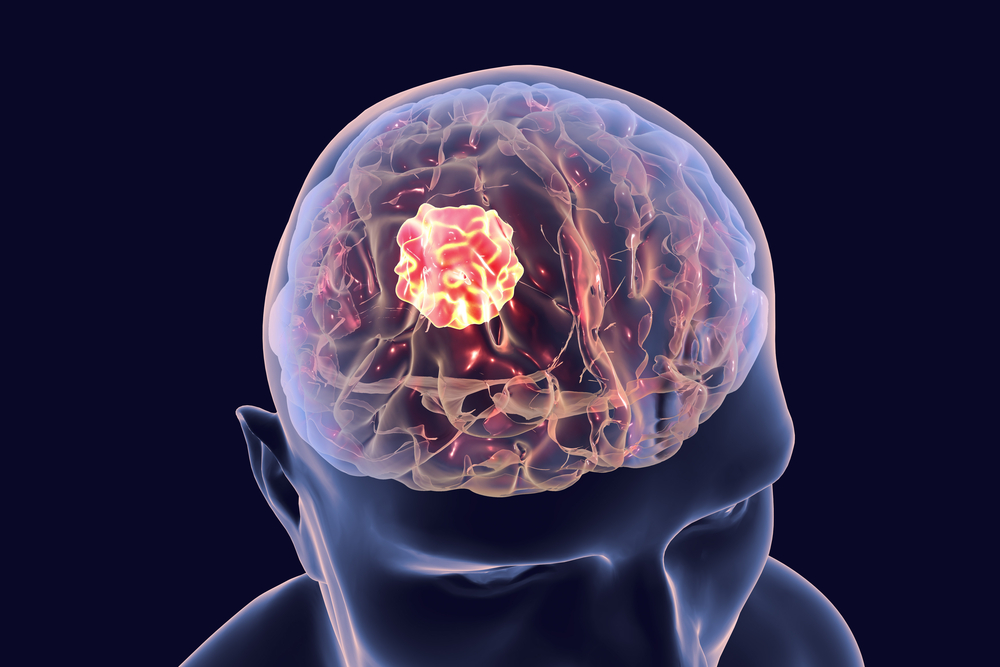 An international team of researchers has found a drug previously approved to treat breast cancer could also be used to shrink medulloblastoma, a common form of childhood brain tumour.

The discovery, made by The University of Queensland’s Institute for Molecular Bioscience and the Fred Hutchinson Cancer Research Center in Seattle, has led to a clinical trial using the drug palbociclib to treat children with medulloblastoma, the most common malignant brain tumour found in children.

UQ’s Professor Brandon Wainwright said brain tumours were the most common cause of cancer death in infants, children and adolescents – and even survivors can end up with significant long-term side effects from existing treatments.

“Clearly, we need new therapies that increase survival of young patients and reduce the side effects they suffer, such as delays in brain development, growth problems and increased risk of other cancers,” Professor Wainwright said.

Fellow UQ researcher Dr Laura Genovesi examined the genetic code of medulloblastoma to predict whether these tumours may respond to already-approved drugs.

“This analysis led us to believe that palbociclib, an oral drug approved in 2015 for the treatment of breast cancer, would be effective against medulloblastoma,” Dr Genovesi said.

“We expected that palbociclib would arrest the growth of medulloblastoma, but we were stunned to find that it went a step further and actually shrank the tumours to a size where survival is possible.”

“The finding is remarkable since the tumours were very advanced and were treated for only a short period of time and we did not use any other therapy such as chemotherapy in combination.

“Some tumours recurred once treatment with palbociclib stopped, probably due to resistant cells within the tumour.

“It means that palbociclib, or drugs like it, could be used against medulloblastoma in combination with other drugs to treat resistant cells.

“If the clinical trial is successful, it would represent a major step forward to taking this research from the genome to the clinic.”

The study is published in the journal Clinical Cancer Research.

They partnered with Professor James Olson from the Fred Hutchinson Cancer Research Center and the research was supported by American and Australian organisations, including The Kids Cancer Project, The Brainchild Foundation, and the Cure Brain Cancer Foundation.