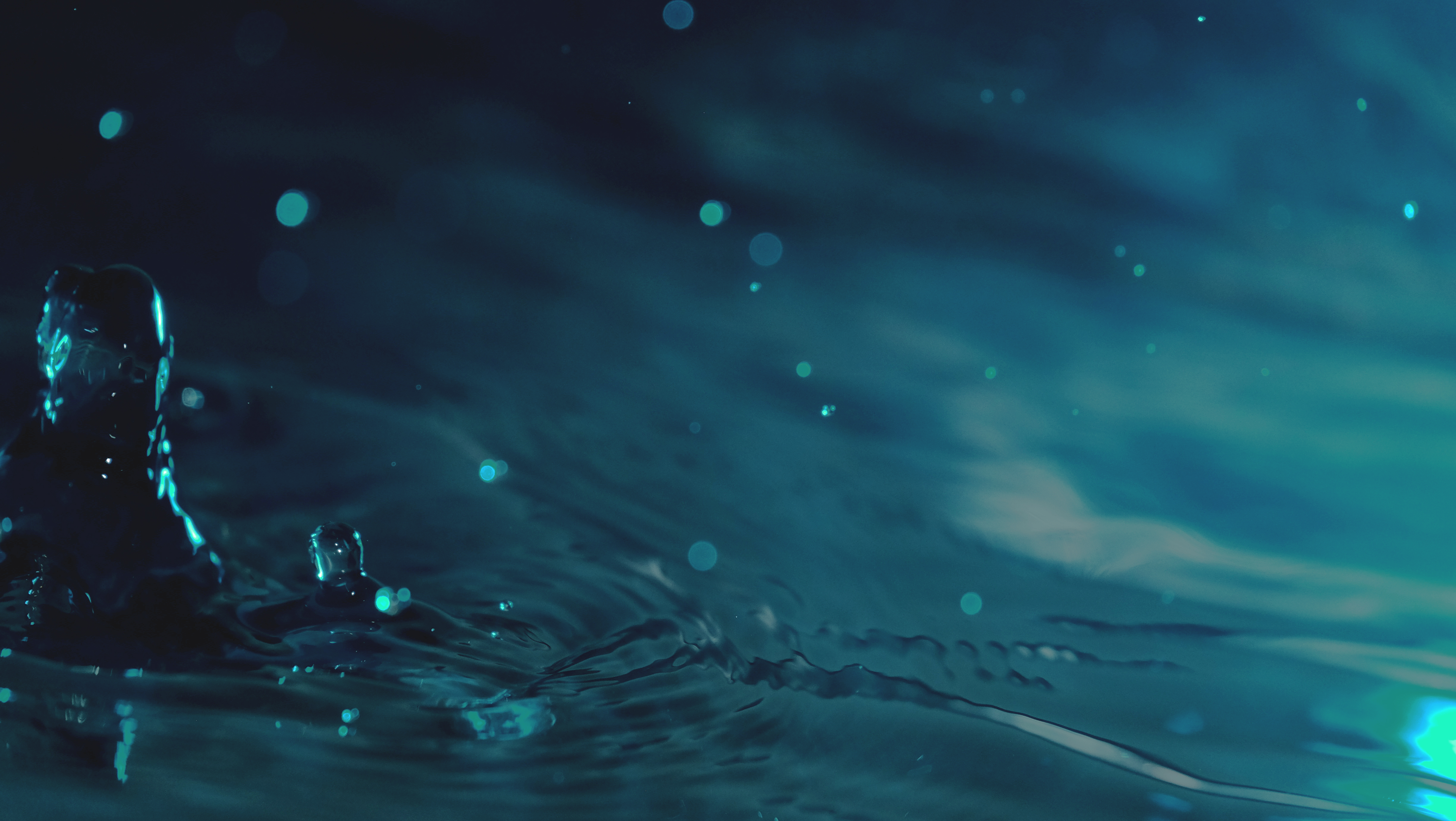 Researchers have found that the exoplanets that are most likely to be habitable appear to be primarily water.

According to a new study using statistical models, the majority of planets considered habitable are covered by water on 90 percent of their surface area.

Fergus Simpson, Ph.D., of the Institute of Cosmos Sciences at the University of Barcelona, said these planets contain more water than even Earth does.

“A scenario in which the Earth holds less water than most other habitable planets would be consistent with results from simulations, and could help explain why some planets have been found to be a bit less dense than we expected,” Simpson said in a statement.

Simpson used a statistical model based on Bayesian probability to predict how much water and land is available on some of the known habitable exoplanets. He took feedback mechanisms into account, including the deep water cycle and erosion and deposition processes, and proposed a statistical approximation to determine the diminishing habitable land area for planets with smaller oceans that are becoming dominated by deserts.

A balance between the volume of water it retains over time and how much space it has to store it in its oceanic basins is needed for a planetary surface to boast extensive areas of both land and water.

Simpson revealed that the four oceans on Earth may be a consequence of the anthropic principle, which is often used in a cosmological context and accounts for how observations of the universe are influenced by the requirement for the formation of sentient life.

“Based on the Earth’s ocean coverage of 71 percent, we find substantial evidence supporting the hypothesis that anthropic selection effects are at work,” Simpson said.

According to Simpson, further studies on habitable planets could explain why humans evolved on Earth and not on one of the other habitable exoplanets. He suggested one possible answer could be linked to a selection effect involving the balance between land and water.

“Our understanding of the development of life may be far from complete, but it is not so dire that we must adhere to the conventional approximation that all habitable planets have an equal chance of hosting intelligent life,” Simpson said.

The study was published in the Monthly Notices of the Royal Astronomical Society.