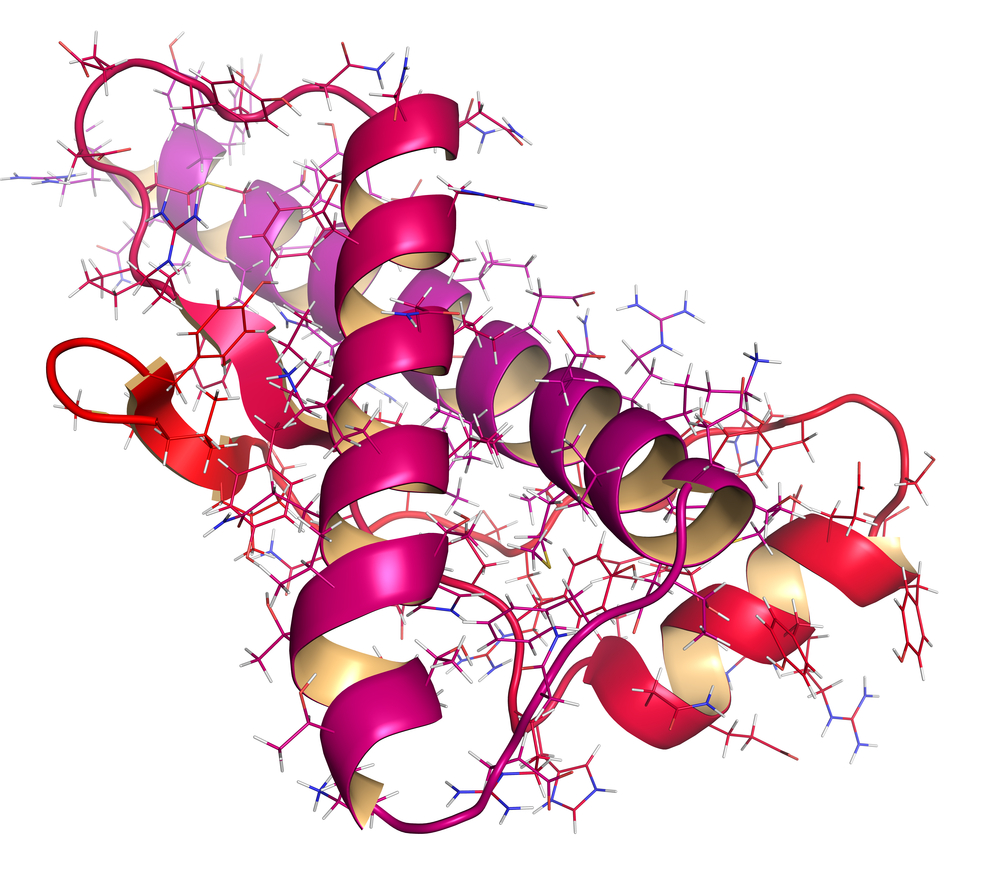 For the first time ever scientists have discovered nerve-damaging protein particles in bacteria.

Researchers at Harvard Medical School have been able to identify a protein with prion-forming potential in the bacterium Clostridium botulinum.

During the experiment, the research team was able to screen more than 60,000 bacterial genomes for the presence of proteins whose chemical makeup suggested they could be capable of forming prions.

The Rho factor protein, which is found in many bacteria and acts as a protein regulator of bacterial gene expression, was detected in C. botulinum.

After a series of tests, the researchers were able to prove that Rho could also assume the behavioral characteristics of a prion maker and that Rho can form telltale protein deposits called amyloids, the footprints of prion formation.

When the bacterial prions were inserted into yeast cells, the prions begin to self-propagate and multiple, a sign of their infectivity.

The researchers also introduced C. botulinum­-deprived prions into the lab-made from of E. coli, which again showed the prions as capable of propagating inside the new organism.

“What we observed were the hallmarks of prion behavior—abilities to propagate and induce heritable changes in the structure and function of proteins in two model organisms,” study investigator Andy Yuan, a research fellow at HMS, said in a statement.

According to the researchers, many other bacteria—including those known to cause harm in humans as well as those harmless and beneficial ones normally found in the human body—likely carry proteins with prion forming potential.

Prions—self propagating clumps of misfolded protein—have been identified as the cause of several rare but universally fatal neurodegenerative conditions including mad cow disease (bovine spongiform encephalopathy).

The most common cause of prion diseases in humans is consuming infected meat. However, some of the diseases can be inherited or occur spontaneously.

The prion-forming protein identified normally functions as a regulator of gene activity but the discovery raises the possibility that when it switches to a prion state it could alter genetic expression and bacterial behavior.

These changes could enhance bacterial survival under challenging conditions and fuel bacterial fitness and diversity. This means bacterial prions could boost bacteria’s ability to cause disease, evade immune system surveillance and elude drugs.

Ann Hochschild, professor of microbiology and immunobiology at HMS, explained how prions could impacts bacteria.

“By switching certain genes on and off, prions could help bacteria survive environmental stresses rendering them less vulnerable to drugs, chemicals and other environmental assaults,” Hochschild said in a statement.

The findings also suggest that prions are an ancient biologic phenomenon, emerging before primitive bacterial cells split from the more structurally complex cells that make up animals and plants from 2.3 billion years ago.

The misshapen proteins lead to rapid cell demise in the brain of mammals. However, prions do not cause damage in fungi but rather appear to confer beneficial traits to the cells that harbor them.