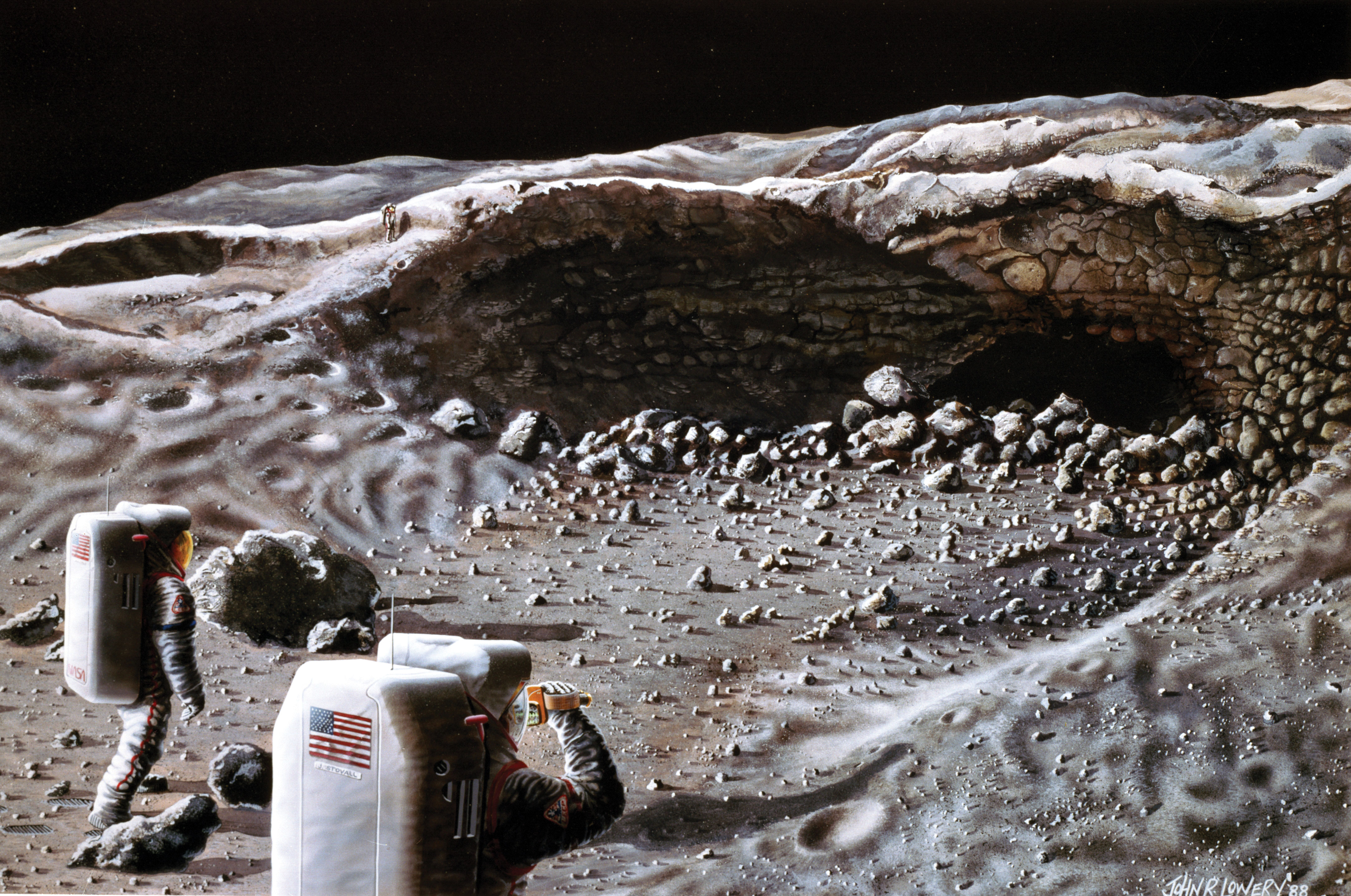 So-called “mission approval” for a private mission to the moon is imminent, according to a report from The Wall Street Journal.

Moon Express, a space startup founded in 2010, seeks the U.S. government’s approval to land a 20-pound payload on the moon next year, with the payload consisting of scientific hardware.

“The expected decision … is expected to set important legal and diplomatic precedents for how Washington will ensure such nongovernmental projects comply with longstanding international space treaties,” according to the media outlet. “The principles are likely to apply to future spacecraft whose potential purposes range from mining asteroids to tracking space debris.”

The 2017 mission would use to the company’s “MX-1” lunar lander spacecraft to perform a two-week operation, the Journal reported. Company CEO and founder Bob Richards said he was awaiting the Federal Aviation Administration’s (FAA) decision.

According to Moon Express, the “MX-1” is powered by sunlight and utilizes hydrogen peroxide as rocket fuel. And with the discovery of water on the moon, “the MX-1 has a potential source of rocket fuel on the lunar surface, a scenario that would be a game changer in the economics of lunar resources and solar system exploration,” according to the company.

Moon Express is among the teams competing for the Google Lunar X Prize, which is tasking participants with landing a privately-funded rover on the moon. Thus far, Moon Express has won $1.25 million of the $30 million in prizes available, and it’s also received a launch contract for its 2017 competition moon blastoff. The team signed a launch contract with the New Zealand-based company Rocket Lab for multiple takeoffs to the moon. That initial launch, The Wall Street Journal reported, will occur on New Zealand soil.

This announcement comes on the heels of another big announcement from the private space industry sector. Last week, Elon Musk announced SpaceX intends to send humans to Mars by 2024, with cargo deliveries to Mars starting as soon as 2018.

In May, asteroid mining company Deep Space Industries announced a partnership with the Luxembourg government in its efforts to accelerate technology development for space mining.

With all these efforts, it appears humanity’s efforts to spread beyond Earth and into the solar system are ramping up.