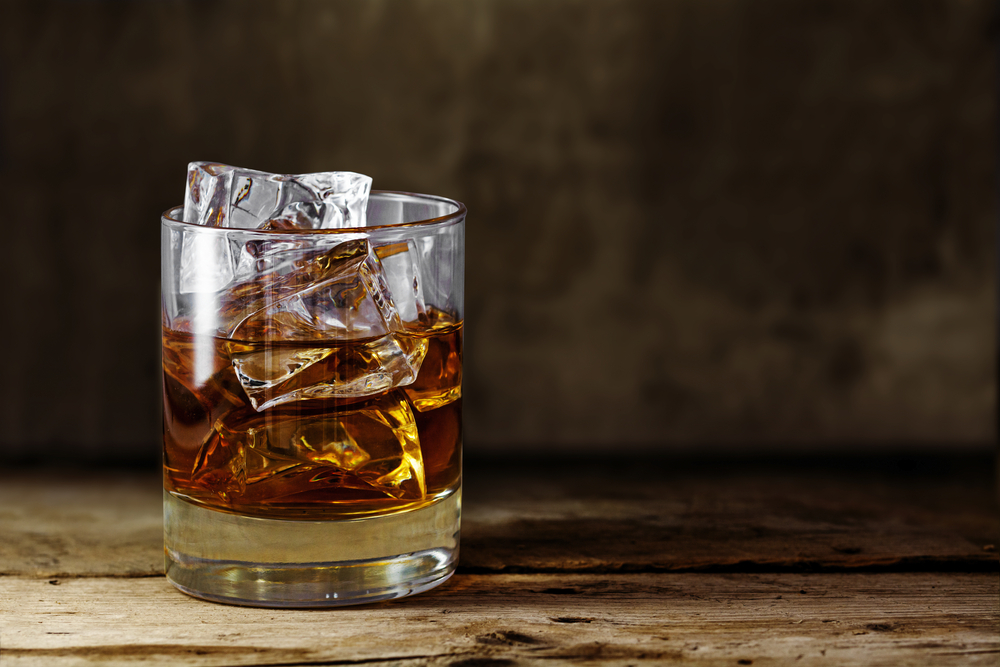 Scientists have located a protein that links abuse of alcohol to changes in the brain’s reward center.

A team from the University of California San Francisco have found after giving mice alcohol that prosapip1 holds the key link between excessive alcohol consumption and structural changes in one of the reward centers in the brain.

Scientists do not fully understand how ethanol alters brain function to promote compulsive, uncontrolled consumption and alcohol-seeking despite negative consequences, but the discovery of the protein goes a long way to a better understanding, and could lead to more treatment options.

“We have identified a new protein that plays a crucial role in changing the landscape of neurons in the nucleus accumbens, which then leads to escalation of problem drinking,” Dorit Ron, Ph.D., a professor and Endowed Chair in Cell Biology of Addiction in UCSF’s Department of Neurology, said in a statement. “These findings open up research into the protein’s role in neural plasticity, and also into how alcohol and other drugs of abuse alter our brains.”

The researchers used a technique called RNAseq to locate new proteins that might be linked to mTORC1—a protein previously proven to be a key mediator of addiction— activity in the mouse brain in response to alcohol.

They were able to identify 12 proteins including prosapip1 that have shown to play a role at synapses.

Prosapip1 changed the structure and activity of neurons in the nucleus accumbens after mice consumed alcohol over long periods.

After genetically blocking the production of prosapip1, the mice experienced significantly reduced alcohol-dependent changes in the brain.

Following the genetic changes, the mice increased their frequency of selecting water when offered a choice between water and alcohol.

By blocking mTORC1 activity with rapamycin—a common immunity-suppressing drug—the mice significantly cut down their drinking without impacting their taste for other rewarding substances.

However, rapamycin has side effects, rendering it unsuitable to treat humans with alcohol use disorder.

According to Ron, the research may lead to new, highly targeted approaches to treating alcohol addiction.

“I’ve been doing research on the molecular neurobiology of alcohol abuse for many years and this is the first time I’ve seen a signaling molecule that appears to be shared by many drugs of abuse,” Ron said. “I think in a way this may be a gateway to understanding drug addiction—it’s a very exciting time.”