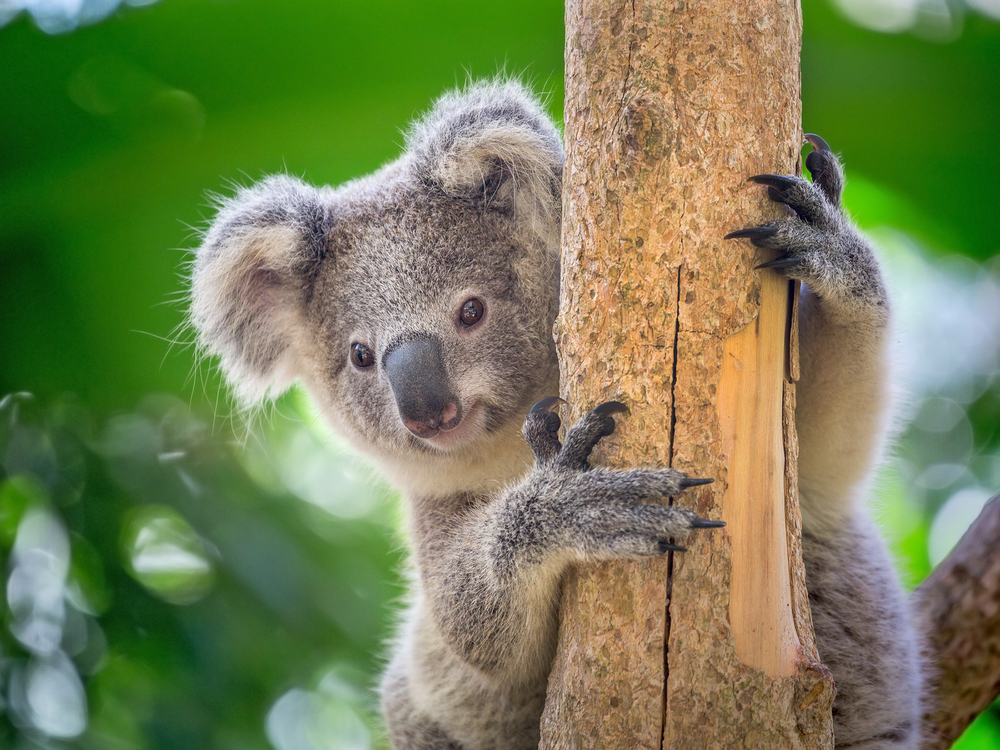 Queensland University of Technology will deploy drones in a high-tech effort to find and protect koalas in South East Queensland, with the State Government announcing a funding boost for koala conservation.

The two-year project to be led by Dr Grant Hamilton, from QUT’s Science and Engineering Faculty, will use drones and high resolution imagery to allow for rapid estimates of koala abundance.

“The primary emphasis of this project is on the ecology of koala conservation, and we are using drones and automated imaging technology as tools to assist,” he said.

“Through the use of drones we will be able to better locate our native fauna, and to get more accurate estimates of their abundance that we need to make effective conservation decisions.

“Understanding the abundance of a species in an area is fundamental to the management of that species – and the more regularly and accurately you can monitor the health of the population, the better.”

Dr Hamilton said the project was a world-first in developing a robust methodology to use drones to estimate numbers, accounting for errors in detection. The results will be capable of being deployed to protect other eco-systems.

Making the announcement at Parliament House, Minister for Environment and Heritage Protection Steven Miles said the project was part of a strategy to protect and boost koala numbers in South East Queensland.

“We have committed an additional $12.1 million for koala conservation as well as a further $2.6 million per annum of ongoing funding for koala protection. We’ve also invested $6 million in wildlife hospitals that take care of our sick or injured koalas,” Mr Miles said.