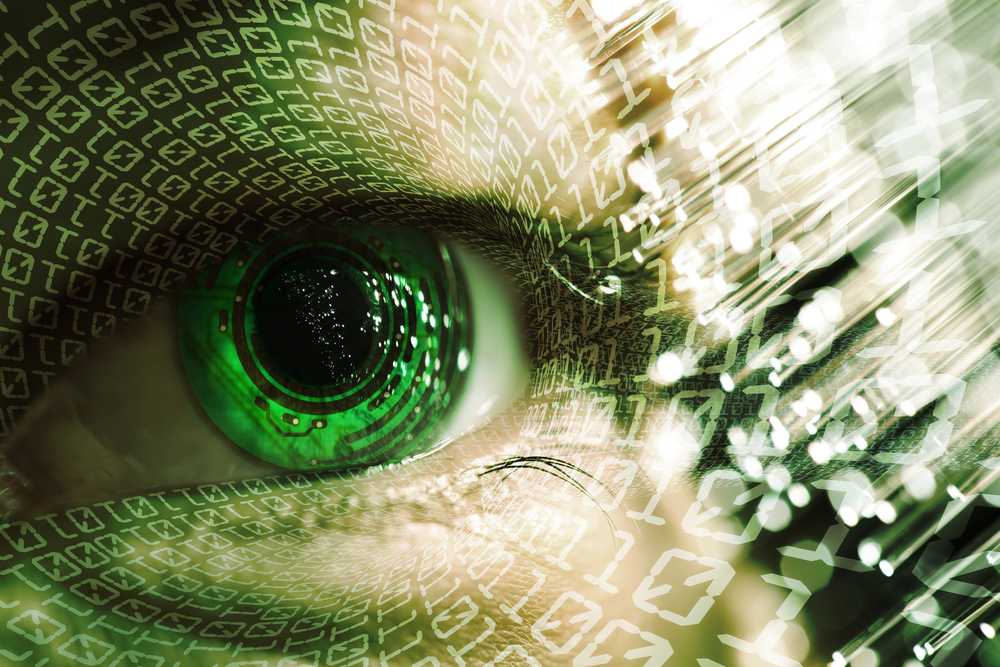 Bioelectronics—a field encompassing the intersection between electronics and biological processes—is one of the most rapidly growing areas of research in engineering and healthcare . Its success requires a significant multidisciplinary approach, bringing together engineers and technical experts in fields such as electronics, manufacturing, and software with researchers studying the human body and disease.

R&D Magazine took a special focus on this emerging area of research in June.

We focused on implanted as well as external bioelectronics devices, and techniques and material advancements in both areas. We also looked at bioprinting, focusing on researchers working to rebuild and repair some of the body’s most vital organs using 3D printing.

Our story, Electromagnetic Patch Alternative to Opioids for Chronic Pain highlighted how bioelectronics can help solve one of the biggest health issues in the U.S.— opioid addiction. It featured a new product called ActiPatch Chronic Musculoskeletal Pain Therapy, a wearable patch that is drug-free, and ‘tricks’ the body’s nerves into not feeling pain by emitting low-power electromagnetic pulses. Doctors now have the option of offering this product as a treatment option for chronic pain instead of prescribing opioids.

Bioelectronics can also be used to non-invasively treat diseases that typically require surgery. Our article Wearable Device Shows Potential as Non-Invasive Glaucoma Treatment outlines a new device from startup Bionode for the treatment of glaucoma.

The device features an enhanced pair of glasses and a standard contact lens that is imbued with a gold trace, and designed to relieve elevated intra-ocular pressure in glaucoma patients. Early tests in mice showed promise, and a clinical trial to verify the prototype’s efficacy and durability profile is in the works.

Bioelectronics devices offer additional benefits for those who have lost a limb. In New Tech Helps Amputees Feel we featured the Rice Haptic Rocker, a prosthetic hand that connects to the user’s nerves, enabling more function and improving the ability of the user to perform more tasks. The hand features a new bioelectronic feedback system, which gives amputees a muscle sense that allows them to discern the size of an object without visual proof.

To learn more about this, R&D Magazine spoke with Will Rosellini, a retired professional minor-league pitcher whose interest in the nervous system led him to get six graduate degrees and start Nexeon MedSystems, a bioelectronics company. In our article From Baseball to Bioelectronics: Pro Pitcher Turned CEO Scientist Explains Deep Brain Stimulation Tech Rosellini discusses Nexeon’s platform deep brain stimulation technology for Parkinson’s disease, a thin implantable pulse generator (IPG) that provides two connectors for electrode leads with up to eight contacts each. The IPG includes a custom chip designed to deliver current in multiple contacts independently and simultaneously for selective electrical stimulation. The chip incorporates a recording system that can monitor stimulation and patient response, providing neurologists with key tools for symptom management.

For patients with essential tremor, constant stimulation is not always needed and can have negative results. We highlighted a novel deep brain stimulation device that fine-tunes its level of stimulation as needed in the article Closed-Loop Deep Brain Stimulation Adjusts Levels to Match Patient Needs in Real Time.

This DBS paradigm, currently being tested by researchers at UW Medicine, uses brain signals to turn the stimulator on and off based on whether a patient requires stimulation at that time. During the implantation surgery, an extra set of electrodes is placed on top of the part of the brain that controls arm movements. These electrodes can detect movement onset, and turn stimulation on, and when the patient relaxes, the stimulation is turned down.

In the field of diabetes, electronic devices are being utilized both internally and externally. We highlighted a variety of up and coming technological advancements for the treatment of the disease in our article Novel Tech Pushes Diabetes Treatment in New Direction. These include artificial pancreas, machine learning algorithms, and implantable prototypes that continuously deliver medication to patients as needed.

Across all areas of bioelectronics, the proper materials are key. In our article, Study Opens Door for Better Bioelectronics Materials, we showcased research on a new polymer film that could lead to a better class of materials used in bioelectronic applications.

Researchers from the University of Washington used a film from a conjugated polymer—a conducting plastic—that allows them to see how the rigid and non-rigid regions of the film could accommodate electrons or ions, but not both equally.

An intersecting field to bioelectronics is 3D bioprinting— tissue engineering utilizing 3D printing technology. We first highlighted the field as a whole in the article A New Era for 3D Bioprinting Breakthroughs. The article, based on a report from market research firm IDTechEx, outlined the challenges in the field— such as choosing the right material, finding the best market applications, refining techniques and tools, and understanding the mostly uncharted regulatory process.

Next, we shifted our  focus to  researchers tackling one of the hardest challenges in 3D bioprinting: creating a working, 3D printed human heart. The goal is still far off, but in the article Engineers Work to Make 3D Printed Human Heart a Reality, we wrote about the work of the Regenerative Biomaterials and Therapeutics Group at Carnegie Mellon which is making significant advancements in this field. They have overcome the challenge of printing ‘soft’ tissue materials in a 3D printer initially designed to print hard, rigid materials, with their FRESH technique (Freeform Reversible Embedding of Suspended Hydrogels), where tissue is printed inside a biocompatible support gel that is gently melted away at body temperature after the printing is complete.

In July, R&D Magazine will continue its special focus series, this time highlighting artificial intelligence (AI) and robotics. This field—once thought to be a thing of the future—is quickly becoming a reality with applications across numerous industries.