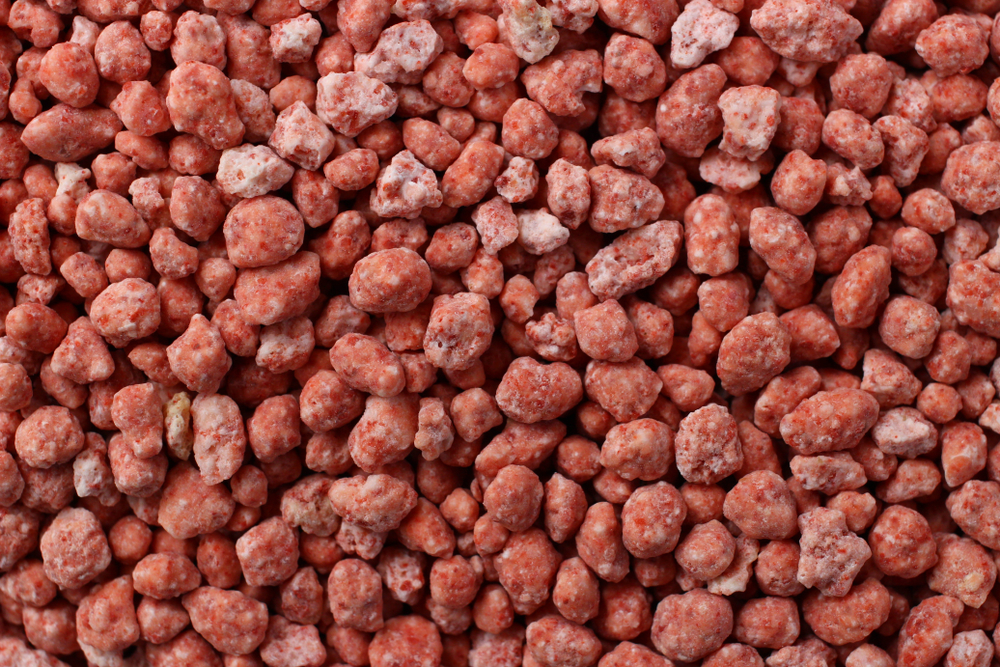 A research team led by Rice chemist James Tour, has made test cells coated with red phosphorus on the separator to keep the anode and cathode electrodes apart. The phosphorus can detect the formation of dendrites—needle-like growths that often cause lithium metal batteries to fail.

While the lithium metal anodes can hold approximately 10 times more energy by volume than common lithium-ion anodes and charge significantly faster, they commonly form dendrites, that after reaching the cathode, can short circuit and possibly cause a fire or explosion.

However, when a dendrite reaches the red phosphorus-coated separator, the battery’s charging voltage changes, tipping off the battery management system that it should stop charging.

While most other proposals to overcome some of these issues have centered on a third electrode, the Rice researchers opted against that.

“Manufacturing batteries with a third electrode is very hard,” Tour said in a statement. “We propose a static layer that gives a spike in the voltage while the battery is charging. That spike is a signal to shut it down.”

To test the new technology, the researchers created a transparent test cell with an electrolyte—the liquid or gel-like material between the electrodes and around the separator that allows the battery to produce a current—which is known to accelerate the aging of the cathode, while encouraging dendrites to grow, enabling the researchers to monitor how this happens.

In experiments on test batteries, the red phosphorus layer did not significantly affect the normal performance of the batteries.

“As soon as a growing dendrite touches the red phosphorus, it gives a signal in the charging voltage,” Tour said. “When the battery management system senses that, it can say, ‘Stop charging, don’t use’.”

“By combining the two recent advances, the growth of lithium dendrites can be mitigated, and there is an internal insurance policy that the battery will shut down in the unlikely event that even a single dendrite will start to grow toward the cathode,” Tour said. “Literally, when you make a new battery, you’re making over a billion of them.

“Might a couple of those fail? It only takes a few fires for people to get really antsy,” he added. “Our work provides a further guarantee for battery safety. We’re proposing another layer of protection that should be simple to implement.”