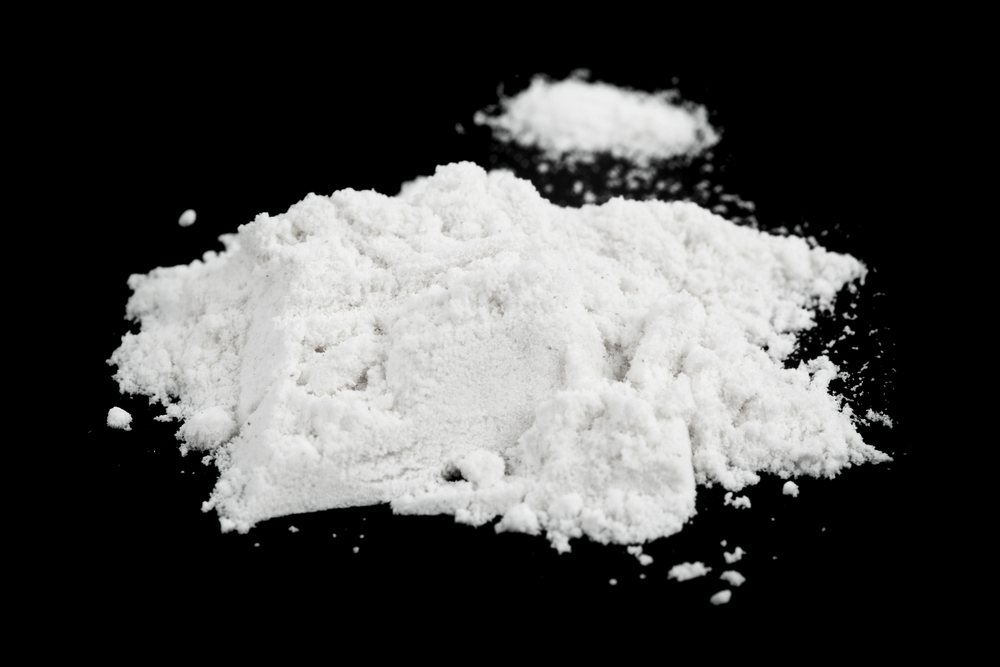 Large reductions in the numbers of cocaine users and methamphetamine users in the United States–so far lasting approximately eight years–occurred in association with government efforts that limited access to two commercially produced chemicals, according to a University of Arizona-led study.

In December 2006, the U.S. Drug Enforcement Administration implemented federal regulations restricting access to sodium permanganate, a chemical essential to the manufacture of cocaine.

In March 2007, Mexico, the primary source for methamphetamine in the United States, closed a chemical company accused of illicitly importing more than 60 tons of pseudoephedrine, a methamphetamine precursor chemical.

“Cocaine and methamphetamine production for international markets requires access to massive amounts of legally manufactured chemicals,” said James Cunningham, PhD, a social epidemiologist with the Department of Family and Community Medicine at the University of Arizona College of Medicine – Tucson. “Disrupting that access can be expected to disrupt the drugs’ availability and use.”

Cocaine use in the United States changed little during the early 2000s, but it began a downward shift at the time of the sodium permanganate regulation. In association with that regulation, there was an estimated decrease of approximately 1.9 million past-year cocaine users–a drop of 32 percent–and 0.7 million past-month cocaine users, a decrease of 29 percent.

And between December 2006 and December 2014, the period examined following the sodium permanganate regulation, there was little or no rebound in the number of cocaine users.

From March 2007 to December 2014, the period studied following closure of the chemical company, the number of methamphetamine users generally remained below pre-closure levels, although a partial recovery in the numbers may have occurred in 2013, the study found.

The study, “Essential/Precursor Chemicals and Drug Consumption: Impacts of U.S. Sodium Permanganate and Mexico Pseudoephedrine Controls on the Numbers of U.S. Cocaine and Methamphetamine Users,” was published Aug. 17 in the British scientific journal Addiction. The findings complement previous studies by the UA-led team, which showed that chemical controls for cocaine and methamphetamine were associated with large reductions in the supply of those drugs in the United States.