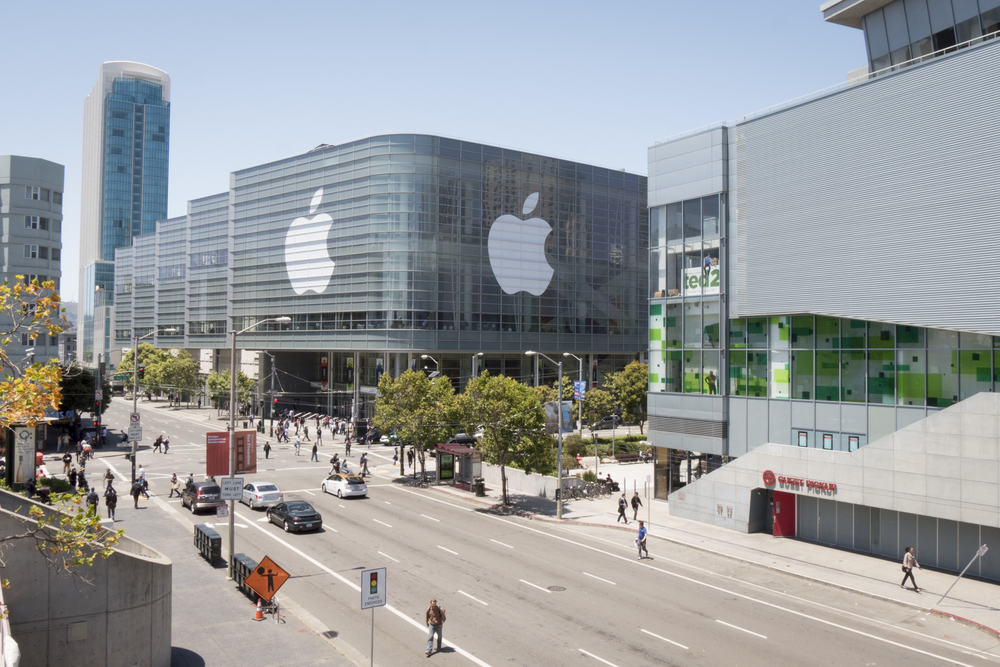 The consumer tech titan, “has shuttered parts of its self-driving car project and laid off dozens of employees,” sources told the New York Times.

Sources told the Times that these layoffs occurred as a part of the “reboot” of the project, according to Apple.

Apple’s interest in building an electric car started about two years ago. It quickly began hiring a team of experts hailing from the automotive industry as well as specialists trained in battery technology and machine vision, which is a technology field geared towards automatic inspection and industrial robot guidance.

Initially, the company was going to produce its own car hence hiring people well versed in batteries and sensor software that is an essential part of how these futuristic vehicles operate. Apple later shifted its approach again over the summer by hiring Bob Mansfield, a former Apple executive, to lead a team on developing the software needed to power these autonomous vehicles.

Apple hasn’t confirmed this change in strategy, but the Times notes the stalwart of Silicon Valley has made some progress in the space. It has a series of autonomous cars being tested at an undisclosed location.