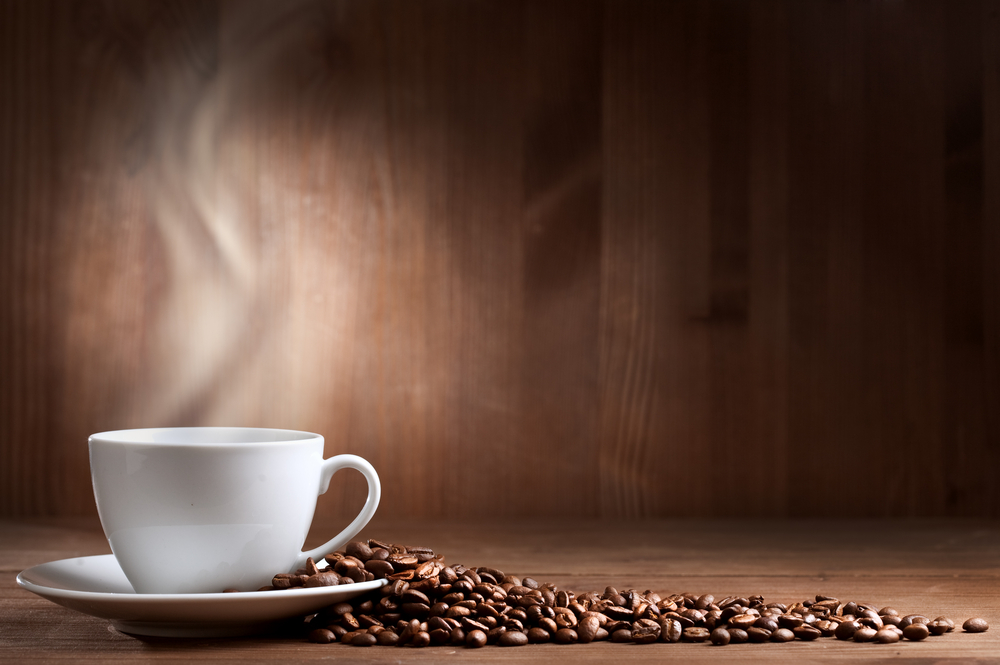 According to a new report released by the Australian nonprofit The Climate Institute— the world’s coffee supply will be impacted by the onset of climate change.

The report cites a number of reasons why this particular crop will become endangered by synthesizing a trove of previous research papers into one informational hub.

Coffee plants require a stable, consistent environment to grow, but factors like rising temperatures and changed rainfalls are affecting crop yields in areas like Colombia, Mexico, Ethiopia, Vietnam and Brazil, reported The New York Times. These countries belong to what is called the “bean belt”, which are countries that provide hospitable landscapes to grow these plants.

Other key points of this report include how warmer weather is increasing the risk of crop-related diseases like coffee rust and the rise of the coffee berry borer, a beetle species that is difficult to control with pesticides and can cause hundreds of millions of dollars in damages.

“The extra warmth is enabling those sorts of lines of attack to be strengthened,” John Connor, CEO of The Climate Institute, said in a statement.

The Institute presents a series of potential solutions to deal with this incoming disaster although they do acknowledge there are gaps in knowledge focusing on how coffee farmers can adapt to these conditions.

One idea would be to create a comprehensive gene bank cataloguing the genetic diversity in Arabica coffee, according to the Times. Another project would be to develop a database containing information on different types of beans and how they fare against various pests along with survivability when it comes to growing at different altitudes.

This isn’t the only apocalyptic scenario that members of the research community predicted could arise from climate change. Another study identified areas that would experience a mass exodus due to stark changes in traditionally standard weather patterns.