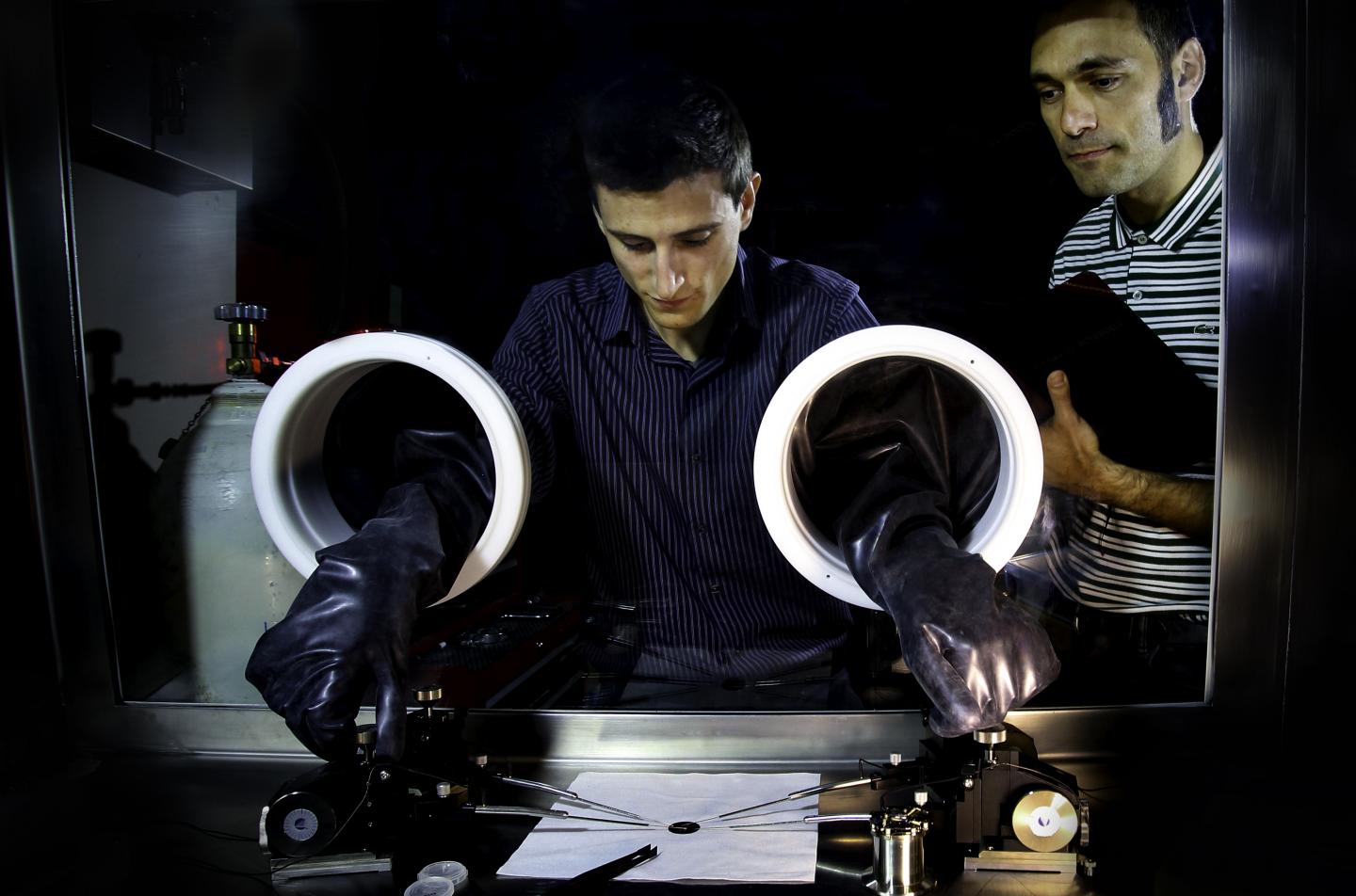 Scientists have identified one of the main obstacles preventing solid-state lithium-ion batteries from better performance.

Researchers from Sandia National Laboratories have found that improving the flow of lithium ions across battery interfaces can improve battery performance in small electronics.

“The underlying goal of the work is to make solid-state batteries more efficient and to improve the interfaces between different materials,” Sandia physicist Farid El Gabaly, Ph.D., said in a statement. “In this project, all of the materials are solid; we don’t have a liquid-solid interface like in traditional lithium-ion batteries.”

In lithium batteries, the lithium travels back and forth from one electrode to the other when it is charged and discharged. However, the lithium ions do not possess the same mobility in all materials and interfaces between materials remain a major obstacle.

“For us, we are trying to reduce the traffic jam at the junction between two materials,” El Gabaly said.

Solid-state batteries have two interfaces that could dictate the performance limits of a full battery—at the cathode-electrolyte junction and the electrolyte-anode junction.

The researchers used materials that have been used in previous proof-of-concept solid-state batteries in the study.

“Since these materials are not produced on a massive commercial scale, we needed to be able to fabricate full devices on-site,” El Gabaly said. “We sought methods to improve the batteries by either inserting or changing the interfaces in various ways or exchanging materials.”

To allow for very small-scale deposition of thin batteries that were integrated on a silicon wafer, the researchers used pulsed laser deposition and X-ray photoelectron spectroscopy combined with electrochemical techniques.

“Using this method, we can engineer the interface down to the nanometer or even subnanometer level,” Sandia postdoctoral scientist Forrest Gittleson, Ph.D., said in a statement.

The researchers will now look to improve the performance of the batteries and assemble them alongside other Sandia technologies.

“We can now start combining our batteries with LEDs, sensors, small antennas or any number of integrated devices,” El Gabaly said. “Even though we are happy with our battery performance, we can always try to improve it more.”