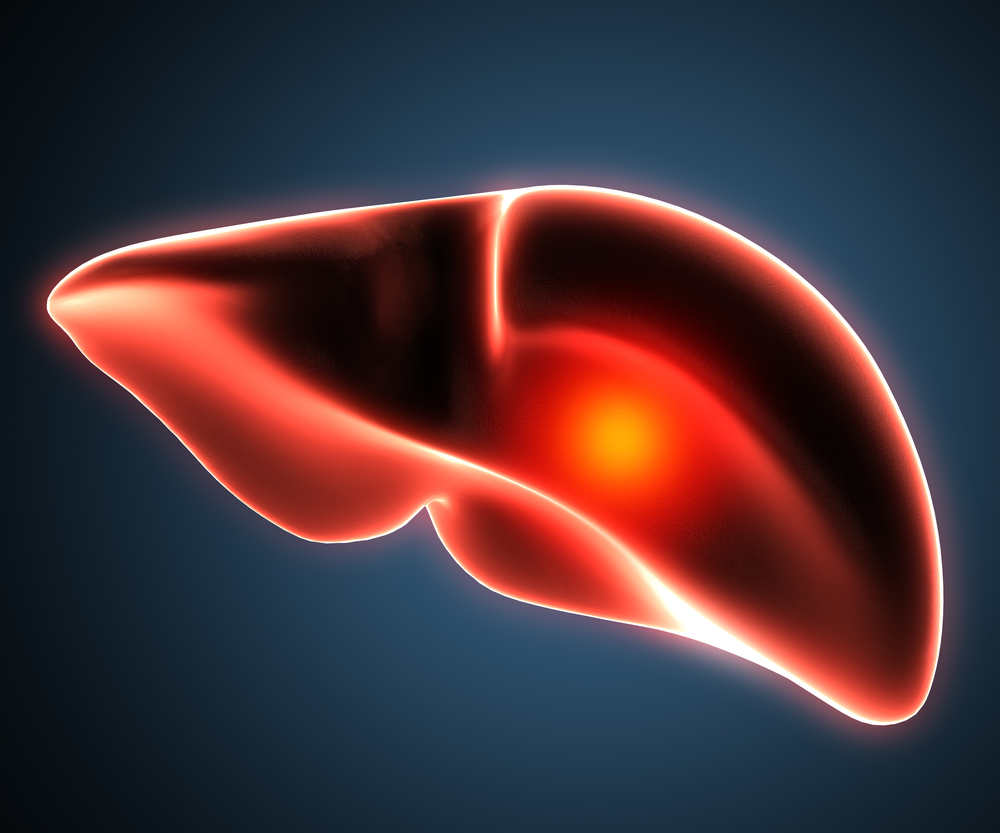 Scientists may have found a pathway to reduce the effects of alcoholic liver disease (ADL).

A team of researchers pinpointed which cells contribute to cellular aging with liver injuries and diseases, which may lead to new therapeutic approaches for patients with ADL.

“Cellular senescence refers to a state of irreversible cell-cycle arrest combined with the secretion of proinflammatory cytokines and hepatocellular dysfunction,” he added. “Our study demonstrates that the drivers of aging are critical mediators of ALDs.”

The researchers studied liver tissue in patients, who were heavy drinkers with steatohepatitis. They also examined ethanol-fed mice to identify biochemical markers of cellular senescence.

Results indicate that up-regulation of microRNA-34a (miR-34a) during alcohol consumption contributes to the development of liver fibrosis during alcoholic liver injury. The fibrosis-producing effects of miR-34a are related to different aging signaling in two different liver cell types.

Senescence is increased in hepatocytes, the primary liver cells that make up 70-to-85-percent of the liver’s mass and perform the basic functions of the liver.

However, senescence is decreased in activated hepatic stellate cells (HSC)—the supported cells that when triggered by alcohol and other liver insults, begin to produce excessive fibrotic material.

“Understanding the mechanisms underlying HSC activation and regression has become an increased area of interest and our findings help to advance understanding of the complex nature of this phenomenon,” Meng said.

The study also identified a pathway by which HSC activation and regression are regulated, which could potentially be applied to other aging-associated fibrotic liver diseases.

“Targeting the drivers of aging and senescent cells may be a novel therapeutic strategy to reduce hepatic steatosis and liver fibrosis in ALD patients,” co-author Gianfranco Alpini, Ph.D., Distinguished Professor in the Department of Medical Physiology at Texas A&M College of Medicine, Senior Research Scientist at Central Texas Veterans Health Care System and Director of the BSW DDRC, said in a statement.

Chronic alcohol consumption can cause abnormal fat accumulation in liver cells and liver fibrosis, which can lead to a variety of ailments including hepatitis, cirrhosis and liver cancer.

In 2015, there were nearly 40,000 deaths in the U.S. attributed to ALD, according to the National Institute on Alcohol Abuse and Alcoholism.