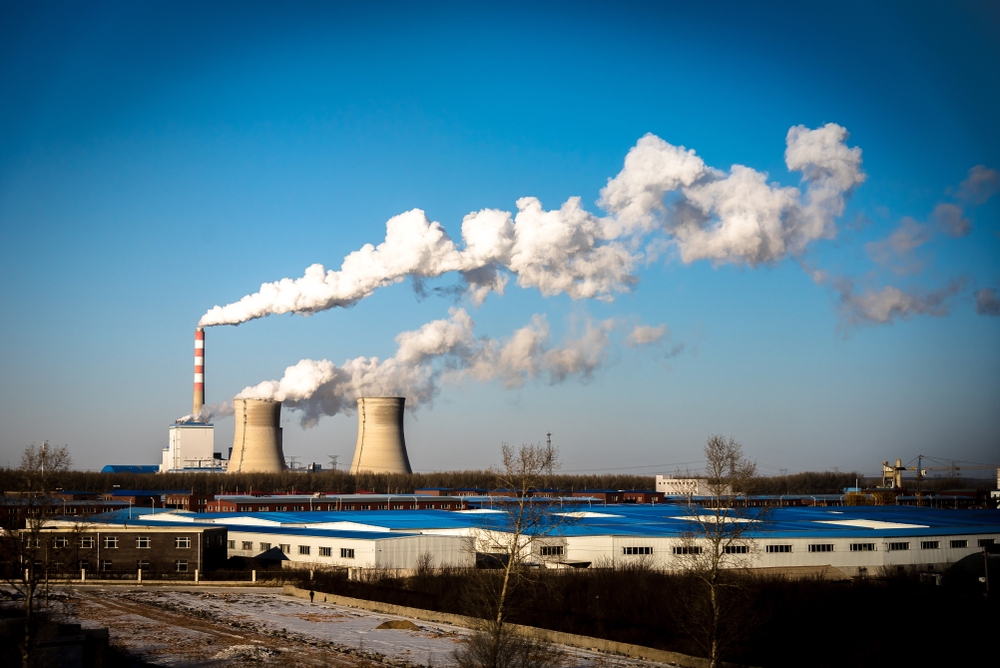 A team of Rutgers University scientists are working to commercialize a new catalyst that can convert carbon dioxide (CO₂) into useful chemicals, an innovation that will reduce the amount of CO₂ emitted into the atmosphere.

The team developed a new family of electrocatalysts that can generate larger molecular weight products of greater value with a higher energy conversion efficiency.

To market and scale up their technology and hopefully reduce dependence on traditional fossil-derived feedstocks, the team started RenewCO₂, a company that develops clean electrochemical processes that convert CO₂ into monomers and other organic chemicals.

“We were trying to find catalysts for converting CO₂ into chemicals and when we made the discovery of a catalyst that was more efficient than anything else that we had seen on the market,” Karin Calvinho, a PhD candidate at Rutgers, said in an exclusive interview with R&D Magazine. “So, we did a few back of the envelope calculations and we found that it was efficient to the point where we thought we could make it work on a wide-scale. We started to do a little bit of market discovery work and talked to a few people and they were enthusiastic about this and we decided that it was a good idea to actually make this a company and try to start seeking funding to scale it up because we think it could have an impact.”

Researchers previously found that carbon dioxide can be electrochemically converted into methanol, ethanol, methane and ethylene with relatively high yields, but are too inefficient and expensive to produce at the commercial level.

However, the Rutgers team discovered that carbon dioxide and water can be electrochemically converted into a number of carbon-based products, using five catalysts made of different combination of nickel and phosphorous, both of which are inexpensive and abundant.

The goal of RenewCO₂ is to provide the chemical industry with new technologies for sustainable monomer production from carbon dioxide and develop scalable production modules based on their electrocatalyst design.

This new electrocatalyst is the first material other than enzymes that can convert CO₂ and water into carbon building blocks that either feature one, two, three or four carbon atoms with more than 99 percent efficiency.

This process produces both methylglyoxal (C₃) and 2,3-furandiol (C₄), both of which can be used a precursors for plastics, adhesives and pharmaceuticals. Methylglyoxal is also seen as a safer alternative to the toxic formaldehyde.

“We’ve worked with water electrolysis for several years and developed some excellent catalysts for that,” Anders Laursen, PhD, the CEO of RenewCO₂ said in an interview with R&D Magazine. “We knew we had a highly efficient catalyst and then sort of what else can we do with it?

“What we see is that while you can make something new that people have to adapt to and use and maybe have to change their lives, it is much more effective to make something that we already use in society and make that from a new source,” he added. “So we can make plastics that we already use in our society from CO₂ and we can essentially make sure that carbon, rather than being emitted, can be put into practice.”

Calvinho explained that the researchers are currently able to get close to the costs of current industrial practices to produce these chemicals.

“From our calculations so far, depending on the product that we make, we can break even or get very close to the current batch of chemicals price,” Calvinho said. “It isn’t 10 times cheaper to do it our way, but it is renewable, which makes it completely carbon neutral contrary to any other established process.”

Laursen said as they continue to work on scaling up the technology, they are confident they can drop the cost as well.

“I think with development we can make it cheaper than the current production but at this stage the technology is not there to make it cheaper,” he said.

Laursen explained the next steps for the company.