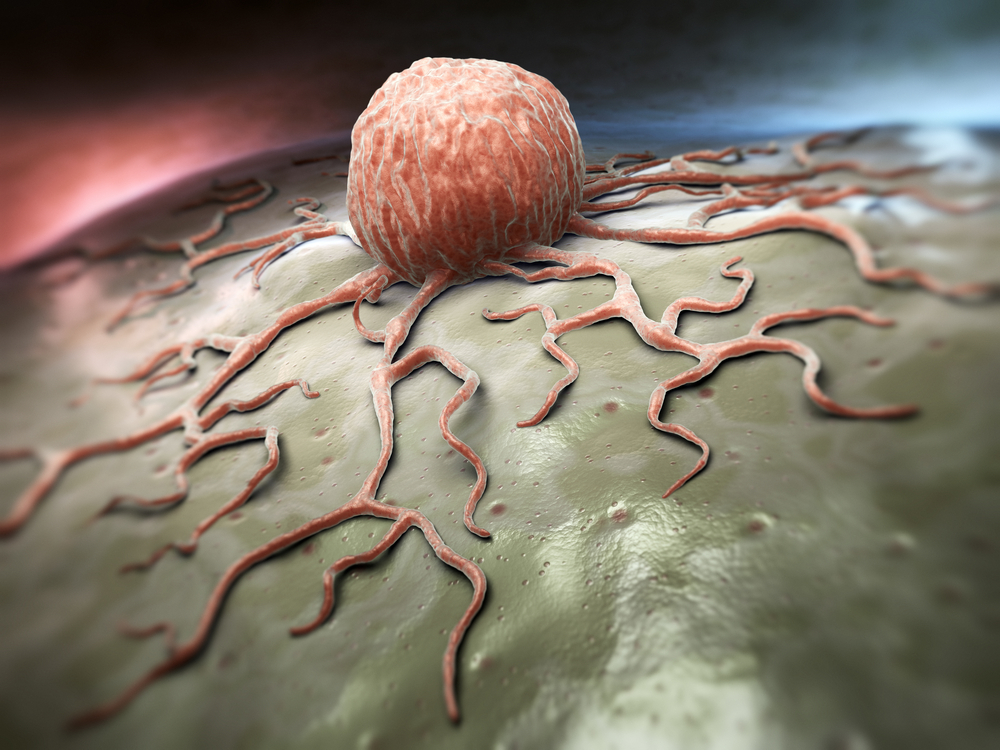 A research team at Georgetown Lombardi Comprehensive Cancer Center has described the steps, in both written and video format, that allow cancer investigators to track, in real time, cancer cell invasion and metastasis in transparent zebrafish embryos. Using these fish models, researchers can find answers to cancer questions in one to three days instead of months for the typical mouse model.

Because of this rapidity and the ability to image cancer movement in blood, investigators say the use of zebrafish embryos represent a significant advance in the understanding of cancer biology and experimental drug testing, and may, one day, lead to tumor assessment and treatment evaluation in patients.

The method and its implications, published online Nov. 3 in the Journal of Visualized Experiments (JoVE), “will be of a lot of interest to cancer researchers because it provides a hands-on, detailed description of a unique model system to study cancer cell vascular invasion,” says the study’s co-senior investigator, Anton Wellstein, MD, PhD, a Georgetown professor of oncology & pharmacology, and deputy director of the Georgetown Center for Cell Reprogramming.

Zebrafish — a tropical freshwater minnow commonly used in aquariums — has been widely used as a model organism in scientific research, but has only recently been adapted for use in studying cancer, says co-author Eric Berens, a PhD student in Wellstein’s laboratory.

“It’s being increasingly used in oncology research, but the technique, which has a lot of moving parts, hadn’t been written up. We felt listing and filming the steps would encourage more scientists to use this wonderful tool to advance their investigations,” he says.

The video shows how fluorescent human cancer cells can be injected into developing embryos, and how 24-96 hours later, the ability of the cells to invade the blood and spread can be seen using fluorescence microscopy. The team tested seven different breast cancer cell lines to determine which invaded the blood system, and how aggressively.

“We can use these beautiful fluorescent images to see how invasive various human cancers are and whether they respond to drug treatment,” Berens says.

Using the zebrafish model to uncover drivers of tumor aggression, the team has published two major studies in Oncogene. Wellstein was the corresponding author for both studies.

One study, led by Sharif and published in 2015, demonstrated that the ability of cancer cells to invade is influenced by the density at which those cells are grown. Another 2016 article, led by Berens, used a screening approach to identify unstudied genes that control cancer cell invasion and metastasis. Researchers found that keratin-associated protein 5-5 (Krtap5-5) is important for cancer cell invasion out of blood vessels.

“One could envision using this model system in the future to test how aggressive an individual person’s cancer is, and what treatments might work best against it,” Berens says.