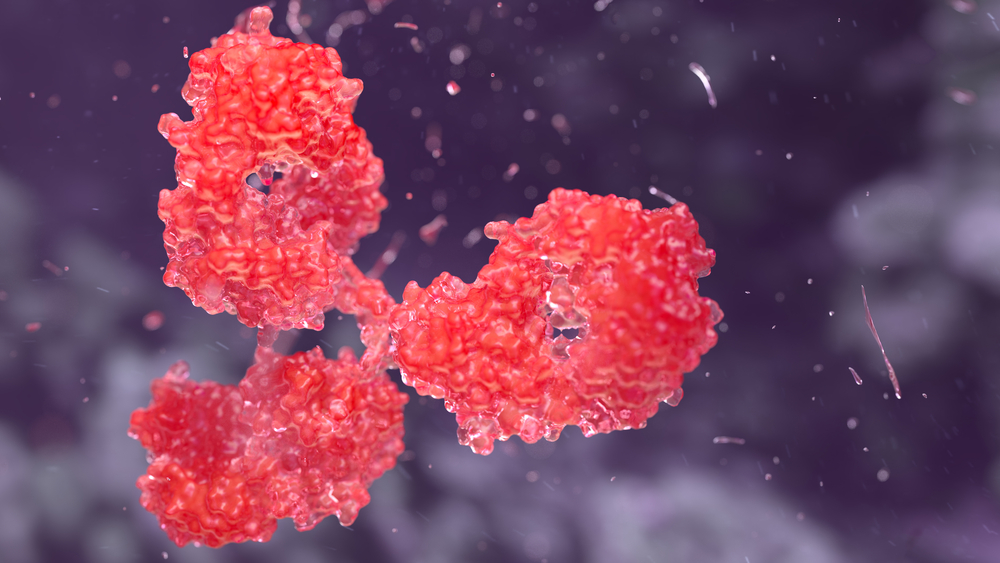 Scientists have created a new method to rapidly produce human antibodies in the laboratory, which could speed up the production of antibodies to treat diseases.

An international team of researchers produced specific human antibodies in the laboratory by treating patient-derived B cells with tiny nanoparticles coated with short DNA fragments called CpG oligonucleotides and the appropriate antigen.

“Specifically, it should allow the production of these antibodies within a shorter time frame in vitro and without the need for vaccination or blood/serum donation from recently infected or vaccinated individuals,” Facundo Batista, from the Francis Crick Institute in London and the Ragon Institute of MGH, MIT and Harvard, said in a statement. “In addition, our method offers the potential to accelerate the development of new vaccines by allowing the efficient evaluation of candidate target antigens.”

Antibodies—produced by the body’s B cells—fight off infections by bacteria, viruses and other invasive pathogens and researchers have attempted to duplicate the creation process in the lab to produce specific antibodies from B cells isolated from patient blood samples.

Individual B cells recognize a specific pathogen-derived antigen molecule to proliferate and develop into plasma cells that secrete large amounts of antibody capable of binding to the antigen and fighting off the infection.

B cells require a second signal outside of encountering a specific antigen to start proliferating and developing into plasma cells.

The second signal is provided by CpG oligonucleotides which activates the TLR9 protein inside the B cells.

However, by treating patient-derived B cells with CpG oligonucleotides, every B cell in the sample is stimulated, not just the ones capable of producing a particular antibody. However, the new method produces B cells that recognize the specific antigen—the only ones in which TLR9 is activated to induce their proliferation and development into antibody-secreting plasma cells.