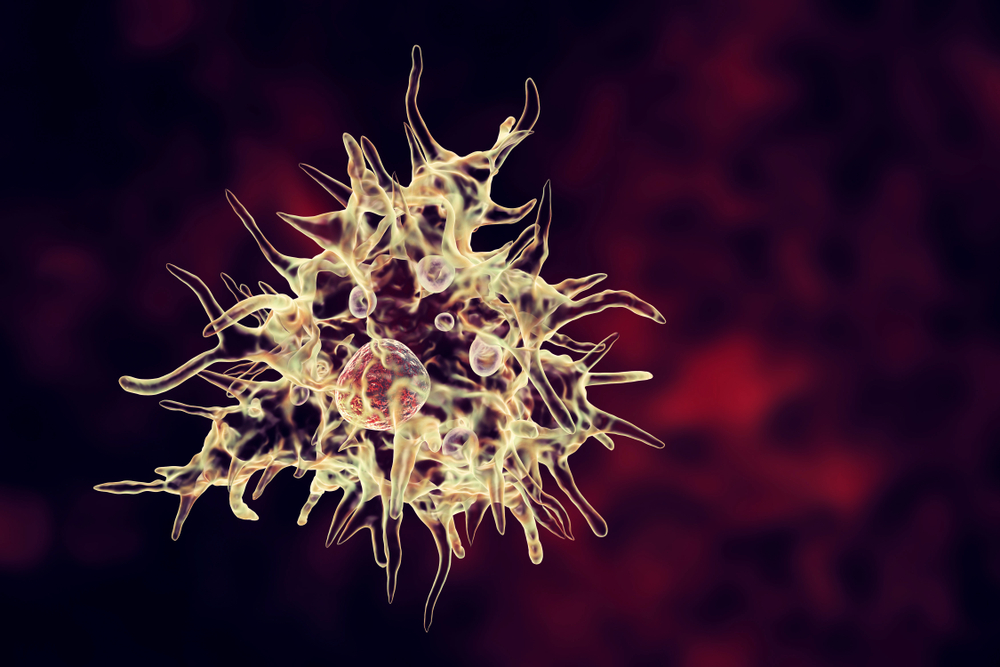 But to understand their ecology, don’t look in laboratory cultures, look in the soil. That’s exactly what Lawrence Livermore National Laboratory (LLNL) and Northern Arizona University (NAU) scientists did.

Relationships between microbial genes and performance are often evaluated in the lab in pure cultures, with little validation in nature. The team showed that genomic traits related to laboratory measurements of maximum growth potential failed to predict the growth rates of bacteria in real soil.

“It’s very difficult to measure microbial growth in situ,” said LLNL’s Jennifer Pett-Ridge, a co-author on a paper appearing in the ISME Journal. “But we use a new method developed by our collaborators in Bruce Hungate’s lab at NAU, called quantitative stable isotope probing. It makes all the difference.”

Knowing the genomes of microorganisms can open a window into their secret lives: what they can eat, what they can breathe and how fast they can grow.

Growth rate reflects an organism’s evolutionary past, ecological niche and potential impact on the environment. The assumption of many microbial ecologists is that growth rate should emerge from traits encoded in the genome. But where in the genome is the answer?

Maybe genomes with high capacity to make proteins will grow quickly. For bacteria, one of these genes is called the 16S ribosomal RNA gene. The more copies they have, the faster they should be able to make proteins and grow. Data from lab trials show exactly that.

But in wild bacterial communities, living in real soils, bacteria with many copies grow no faster than bacteria with just one. In other words, the copy number of the 16S gene might be a trait that scales in the lab but fails in the world.

But with a nutrient boost, the expected relationship emerged: adding sugar, alone or with added nitrogen, stimulated growth of soil bacteria, especially those with many 16S copies. Adding sugar to soil appears make it perform a bit more like a lab culture.