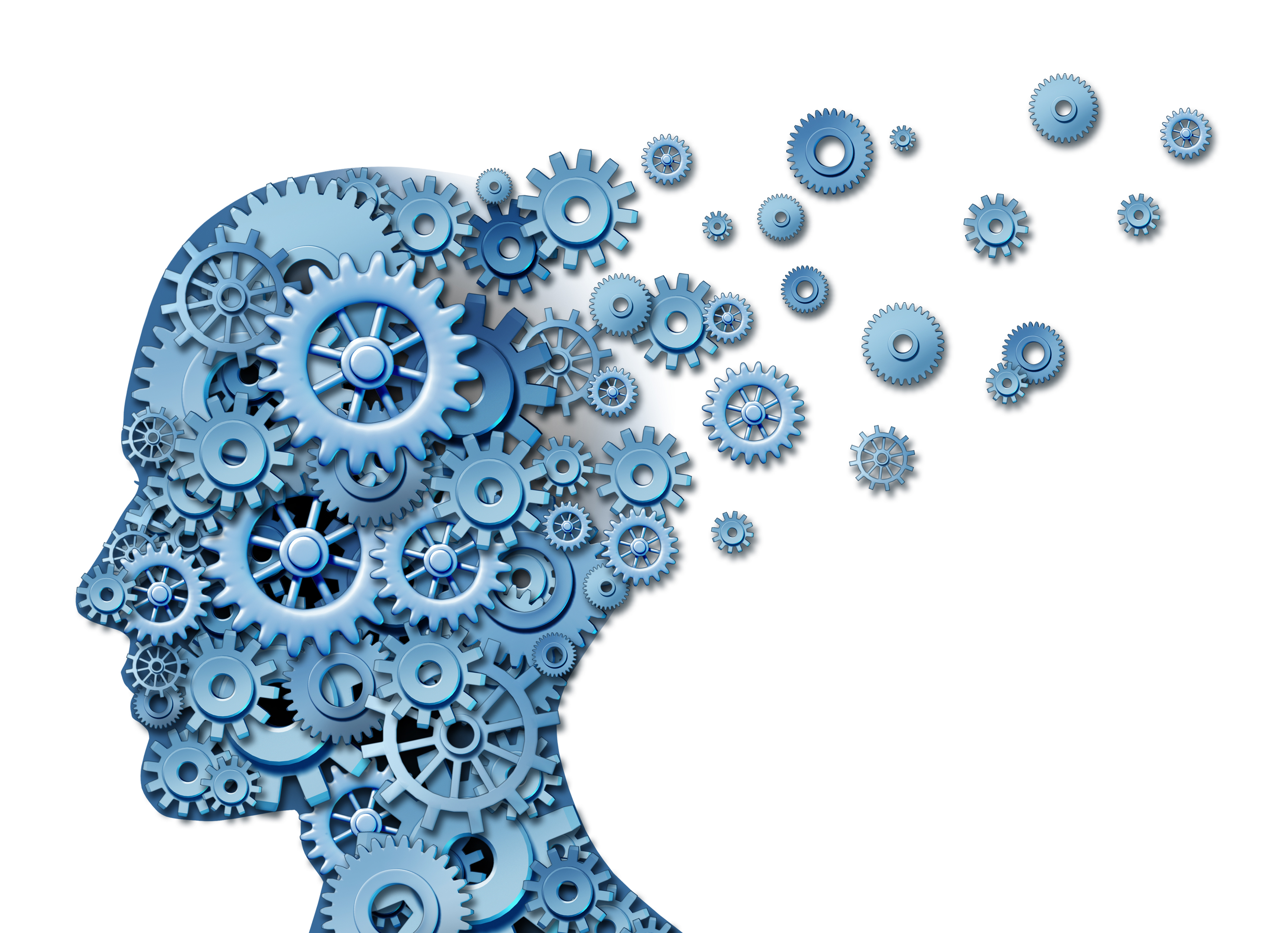 After constructing a map of the entire brain, researchers have found the electrical connections that are critical to forming memories.

A team from the University of Pennsylvania has constructed the first whole-brain map of electrical connectivity of the brain based on the data from almost 300 neurosurgical patients with electrodes implanted directly on the brain.

“Better understanding the brain networks that activate during memory processing gives us a better ability to fine-tune electrical stimulation that might improve it,” Michael Kahana, a Penn professor of psychology and principal investigator of the Defense Advanced Research Projects Agency’s RAM program, said in a statement. “We’re now prepared to ask whether we can use measures of functional connectivity to guide our choice of which brain region to target with electrical stimulation.

“Ultimately, given the size of this dataset, these discoveries would not be possible without years of effort on the part of our participants, clinical teams and research scientists,” he added.

The researchers found that low-frequency rhythms of brain activity, when brain waves move up and down slowly, primarily drive the communications between the frontal, temporal and medial temporal lobes—brain regions that engage during memory processing.

“We found that the low-frequency connectivity of a brain region was associated with increased neural activity at that site,” Ethan Solomon, an MD and PhD student in the Department of Bioengineering, said in a statement. “This suggests that, for someone to form new memories, two functions must happen simultaneously: brain regions must individually process a stimulus, and then those regions must communicate with each other at low frequencies.”

The researchers have spent several years gathering information from multiple hospitals across the U.S., which allowed them to observe the electrical networks for the first time.

During the study, patients undergoing clinical monitoring for seizures performed a free-recall memory task that asked them to view a series of words on a screen, then repeat back as many as they could remember.

The researchers at the same time examined brain activity occurring on slow and fast-time scales and discovered that when a person is effectively creating new memories the alignment between brain regions tend to strengthen with slow waves of activity, but weaken at higher frequencies.

The next step will be for the researchers to examine the interaction between brain stimulation and the functional connections they uncovered in the recent study.

“There’s still significant work to do before we can use these connectivity maps to guide therapeutic brain stimulation for patients with memory disorders such as traumatic brain injury or Alzheimer’s disease, but we’re working toward that goal,” Daniel Rizzuto, director of cognitive neuromodulation at Penn, said in a statement.