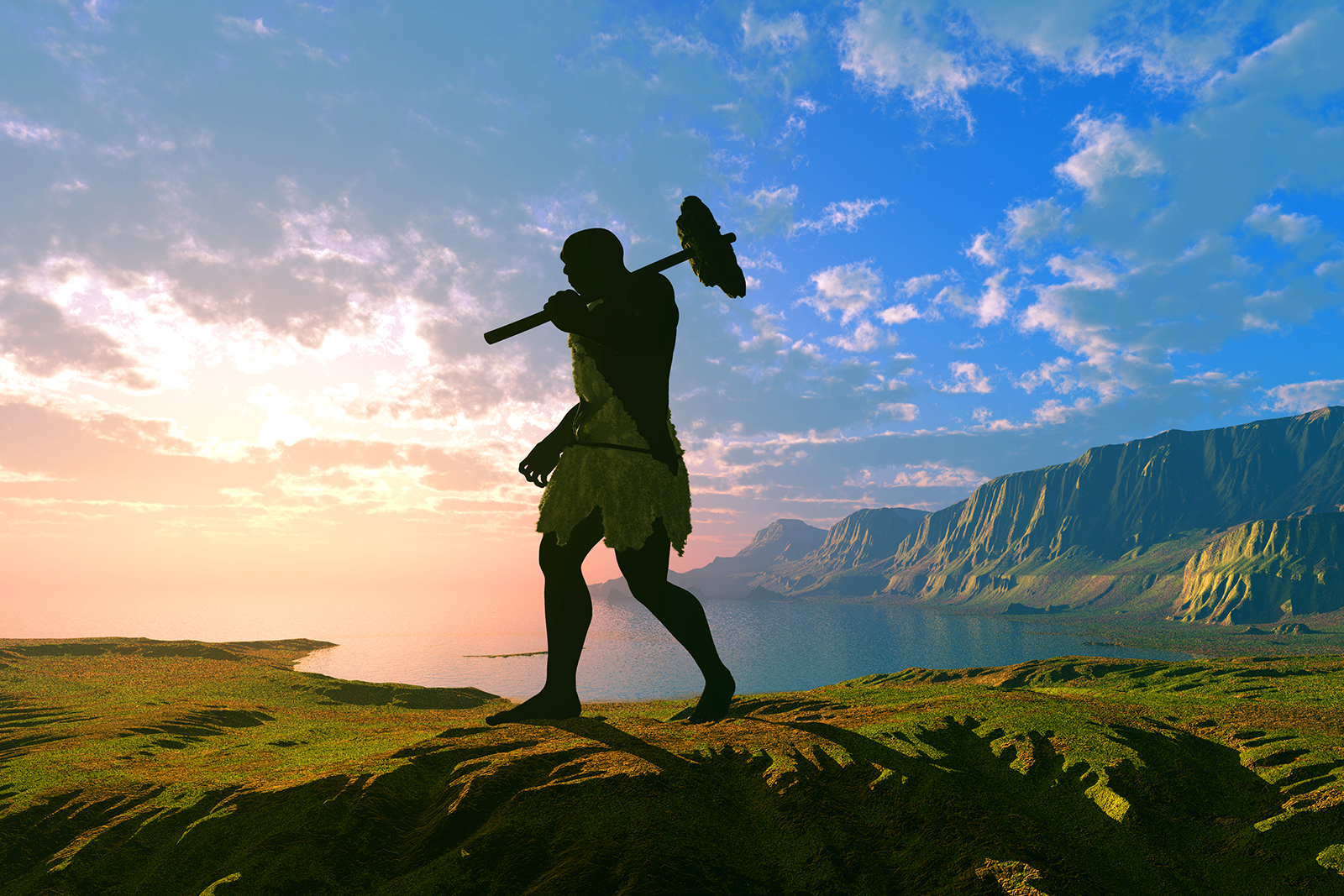 New computer analysis may have discovered traces of long-lost human cousins hiding within DNA from people in Melanesia, a region in the South Pacific encompassing Papua New Guinea and surrounding islands.

Ryan Bohlender, Ph.D., a statistical geneticist at the University of Texas MD Anderson Cancer Center, said during the annual meeting of the American Society of Human Genetics on Oct. 20 that Melanesian people may carry genetic evidence of a previously unknown extinct third hominid species.

According to Bohlender, the species is unlikely to be from the extinct Neanderthal or Denisovan species, but from a different, related species likely from a third branch of the hominid family tree.

“We’re missing a population or we’re misunderstanding something about the relationships,” he said in a statement.

While in the past many Neanderthal fossils have been found in Europe and Asia, information on the Denisovans is relatively unknown as only DNA from a finger bone and a few teeth found in a Siberian cave have been found.

Bohlender and fellow researchers have calculated that Europeans and Chinese people carry about 2.8 percent of Neanderthal ancestry. It is also estimated that Europeans have no hint of Denisovan ancestry and Chinese people only have 0.1 percent. However, according to his calculations, 2.74 percent of the DNA in people in Papua New Guinea comes from Neanderthals and another 3to6 percent comes from Denisovans, which is significantly higher than in other groups of people.

The significantly high percentage of extinct ancestry led Bohlender to believe a third group of hominids may have bred with the ancestors of Melanesians.

“Human history is a lot more complicated than we thought it was,” Bohlender said.

Bohlender isn’t the first to suggest that remnants of archaic human relatives may be preserved in human DNA after researchers in 2012 suggested that some people in Africa carry DNA heirlooms from an extinct hominid species.

Another group of researchers, led by Eske Willerslev, an evolutionary geneticist at the Natural History Museum of Denmark in Copenhagen, recently came to a similar conclusion.

In Willerslev’s research, Denisovan-like DNA was found from 83 aboriginal Australians and 25 people from native populations in Papua New Guinea highlands. However, the DNA is genetically distinct from Denisovans and may be from Homo erectus or the extinct hominids found in Indonesia known as Hobbits.

However, there is another theory that researchers don’t know how genetically diverse Denisovans were.

Mattias Jakobsson, an evolutionary geneticist at Uppsala University in Sweden, said a different branch of Denisovans may have been the group that mated with ancestors of Australians and Papuans.

“Modern humans and archaic humans have met many times and had many children together,” he said.