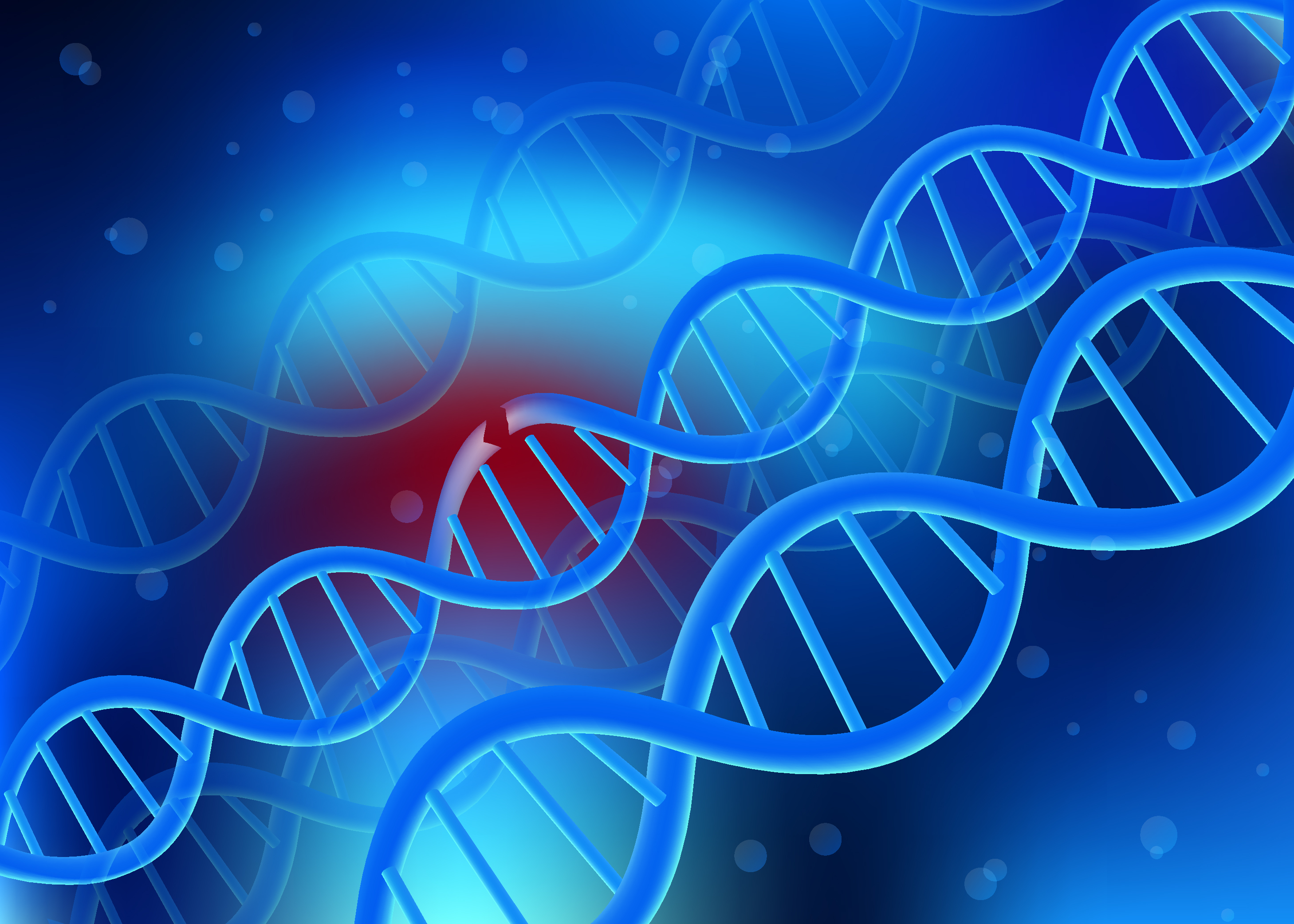 Researchers from Michigan State University College of Human Medicine and physicians from Spectrum Health have identified for the first time in a human patient a genetic disorder only previously described in animal models.

The disorder is caused by mutations in a gene known as ornithine decarboxylase 1 (ODC1) and is defined by a number of clinical features including large birth weight, enlarged head size, hair loss, reduced muscle strength, skin lesions, hearing loss and developmental delays. The disorder is, as of yet, unnamed, and its long-term effects, which include impacts on the neurological system, are not completely known.

Their study is published in the American Journal of Medical Genetics Part A.

“This remarkable case represents the first human example of a disorder that was described by researchers in a transgenic mouse model more than 20 years ago,” said senior author André Bachmann, Ph.D., Michigan State University professor and associate chair for pediatric research.

“The ODC1 gene plays an important role in a number of physiological and cell developmental processes including embryo and organ development,” said lead author Caleb Bupp, MD, Spectrum Health medical geneticist. “The long-term impacts of this disorder are not completely known.”

Researchers also theorize that the ODC inhibitor DFMO, a water soluble, FDA-approved drug, may serve as a disease-modifying drug, and an early therapeutic trial in a new diagnosis may prevent some of the clinical symptoms. DFMO has been used for many years in the treatment of trypanosomiasis, a tropical disease transmitted by biting insects and more recently entered clinical trials for pediatric neuroblastoma and colon cancer. DFMO prevented hair loss and also partially restored hair growth in mice and is considered a well-tolerated drug.

The female patient was examined at Spectrum Health Helen DeVos Children’s Hospital in Grand Rapids, Michigan, at 11 months of age. Blood samples for testing were drawn at age 19 months and 32 months. Two developmentally normal, age/gender matched patients that were being sedated for outpatient same-day procedures served as controls. The parents of the patients provided written informed consent and the protocol was approved by the institutional review board (IRB) of Spectrum Health.

The original ODC1 mouse model was developed by the late Dr. Thomas G. O’Brien in 1995 at the Lankenau Medical Research Center in Pennsylvania.