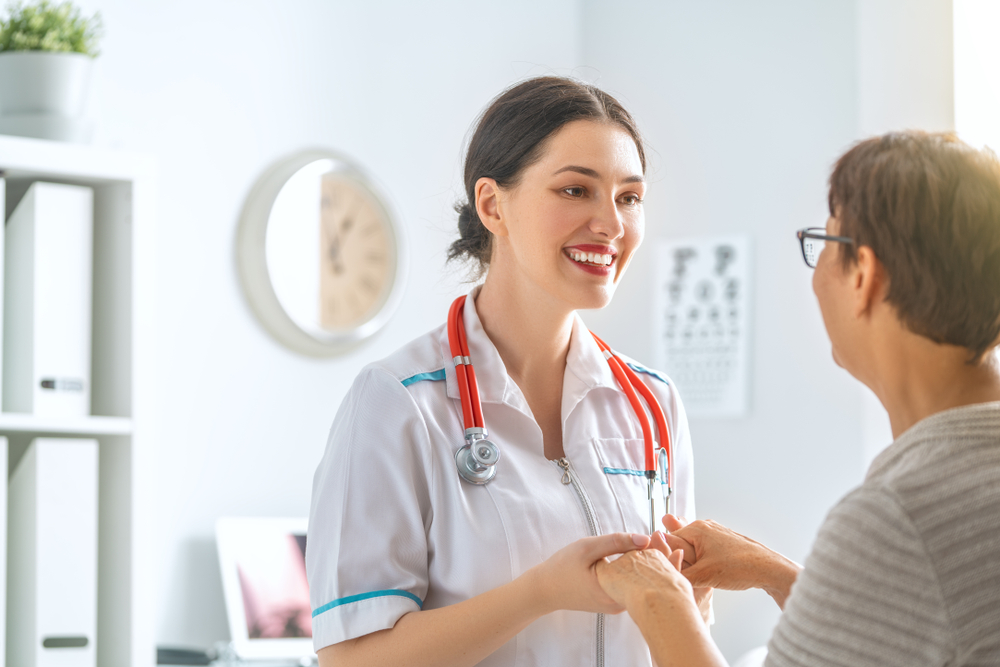 It is a popular notion that frequent cancer screenings saves lives, but is there a downside to these tests?

A team of researchers believe that the impact of cancer screening tests is not as beneficial as previously thought and in some cases can result in an over diagnosis of cancer.

Clinical trials have shown that for some types of cancer, including cervical, colorectal, lung and breast cancers, more frequent screenings does result in lives saved, although the overall benefit is largely overstated.

For example, to save one life, 1,300 women between 50 and 59 years old need to have mammography screens. These calculations do not take into account the potential danger of screenings, like unnecessary and invasive follow-up screening tests or possible anxiety caused by false-positive results.

This confusion largely is caused by misinterpretation surrounding the statistics that are commonly used to describe the results of screening studies. An improvement in a person’s survival rate is often taken to imply that the test saves lives. However, survival cannot be used accurately for this purpose because of numerous sources of bias.

One potential source of bias is known as lead-time bias, which occurs when a screening finds a cancer earlier than that cancer would have been diagnosed because of symptoms. However, the earlier diagnosis does not change the overall course of the disease and the lead-time bias makes survival time after screen detection an inherently inaccurate measures as to whether or not screening actually saves lives.

“I had a brilliant oncologist say to me, ‘Don, you have to understand: 20 years ago, before mammography, I’d see a patient with breast cancer, and five years later she was dead’,” Donald Berry, PhD, a professor of biostatistics at the University of Texas MD Anderson Cancer Center, said in a statement. “Now, I see breast cancer patients, and 15 years later they’re still coming back, they haven’t recurred; it’s obvious that screening has done wonders.

“And I had to say no—that lead-time bias could completely explain the difference between the two [groups of patients],” he added.

For example, without a screening, when lung cancer hits a 67 year old the five year survival rate is zero and odds are that person will succumb to the cancer by 70. However, that same cancer will cause a 60 year old to die by 70, despite a 100 percent five-year survival rate with the screening.

“In this example, the man does not live even a second longer,” Lisa Schwartz, MD, a professor of medicine and co-director of the Center for Medicine and Media at The Dartmouth Institute, said in a statement. “This distortion represents lead-time bias.”

Another form of bias is length bias and an over diagnosis caused by cancer screenings. Length bias refers to the fact that screening is more likely to pick up slower-growing, less aggressive cancers that can exist in the body longer before symptoms develop than the faster-growing cancers.

The extreme example of this type of bias is over diagnosis of cancer, where a slow-growing cancer is found by screening that never would have caused any harm or require treatment during the patient’s lifetime.

The improvements in mortality caused by the screening are often small because the odds of that patient dying from a given cancer is small.

“If the chance of dying from a cancer is small to begin with, there isn’t that much risk to reduce,” Schwartz said. “So the effect of even a good screening test has to be small in absolute terms.”

The NLST study found a 20 percent decrease in the relative risk of dying of lung cancer with a 0.4 percent reduction in mortality after about seven years of follow-up.

The researchers, which included Schwartz, Steven Woloshin, the co-director of the Center for Medicine and Media at The Dartmouth Institute and professor of medicine, and their collaborators from the Max Planck Institute for Human Development in Germany, have created an online questionnaire based on two hypothetical screening tests that was administered to 412 doctors.

The effects of the two hypothetical tests were described to the participants in two different ways—in terms of five-year survival and in terms of mortality reduction. The doctors also received additional information about the tests, including the number of cancers detected and the proportion of cancer cases detected at an early stage.

About half  of those polled incorrectly thought that simply finding more cases of cancer showed that the screening test saved lives.

In a small follow-up study, the researchers found that less than 10 percent of the patients surveyed said their doctor told them about the potential for over diagnosis and overtreatment when talking about cancer screenings, while 80 percent of those surveyed said they would like to receive that information from doctors.