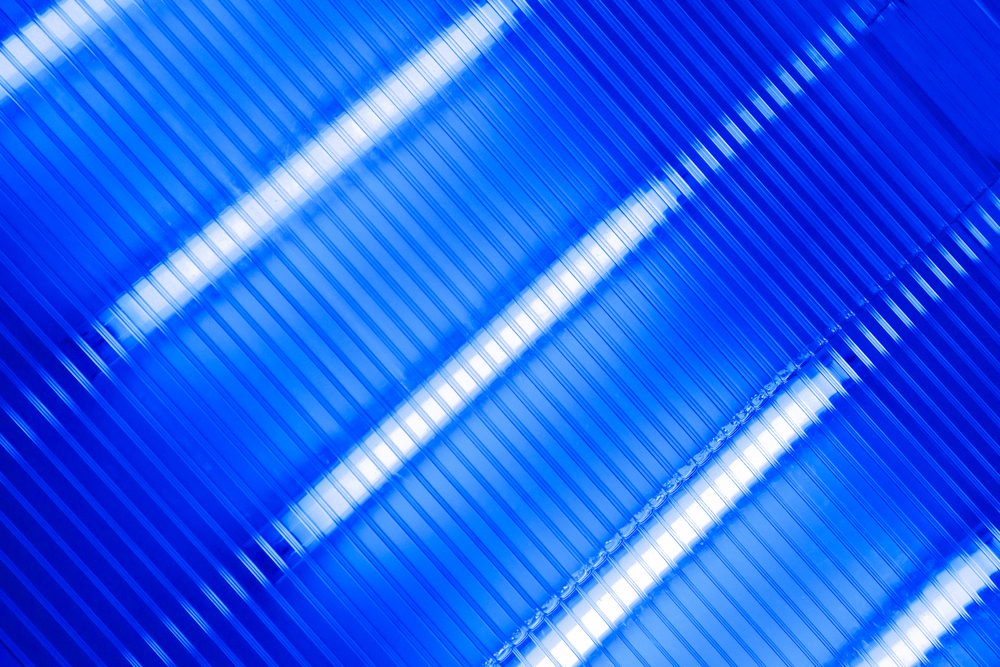 A Penn State research team has developed a new method to control particle motion and assembly within liquids by utilizing ultraviolet light.

The new technique—which encourages particles to gather and organize at a specific location within a liquid and possibly move to new locations—could lead to better drug delivery methods, chemical sensors and fluid pumps.

“Many applications related to sensors, drug delivery, and nanotechnology require the precise control of the flow of fluids,” Ayusman Sen, a Distinguished Professor of Chemistry at Penn State and senior author of the paper, said in a statement. “Researchers have developed a number of strategies to do so, including nanomotors and fluid pumps, but prior to this study we did not have an easy way to gather particles at a particular location so that they can perform a useful function and then move them to a new location so they can perform the function again.

“Say for example you want to build a sensor to detect particles of a pollutant, or bacterial spores in a water sample,” Sen added. “With this new method, we can simply add nanoparticles of gold or titanium dioxide and shine a light to encourage the pollutant particles or spores to gather. By concentrating them in one spot, they become easier to detect. And because light is so easy to manipulate, we have a high degree of control.”

The method can be used on a number of different particles, including plastic microbeads, bacterial spores and pollutants. Some of the applications for this technique include allowing items like silica or polymer beads that carry a payload of drugs at particular locations within a fluid.

To achieve this, the researchers first add a tiny amount of either titanium dioxide or gold nanoparticles to a water or another liquid that includes larger particles of interest such as pollutants or payload-carrying beads.

They then use a light pointed at the specific location in the liquid to heat up the metal nanoparticles. The heat is then transferred to the fluid, which will rise at the point of the light with the cooler water rushing in to fill the space left by the rising warm water, bringing the larger particles with it.

“This causes the larger particles to collect at the point of UV light, where they form closely packed, well-organized structures called colloidal crystals,” Benjamin Tansi, a graduate student in chemistry at Penn State and first author of the paper, said in a statement. “Changing the intensity of the light or the amount of titanium dioxide or gold particles alters how quickly this process occurs.”

“This process is most efficient when gold nanoparticles are used, but we wanted to find an alternative that was less expensive and more accessible,” Tansi said. “We were pleased to find that this method also works with titanium dioxide, an inexpensive and harmless nanoparticle used in cosmetics and as a food additive.”

Along with testing this technique in water, the researchers also looked at the organic liquid hexadecane and found that the particles assemble.

“Particles usually don’t assemble very well in salty or non-aqueous environments because everything sticks together,” Sen said. “But here we show that particles can assemble using this method in hexadecane, which suggests we may be able to apply this technique in, for example, biological fluids.”

The researchers are now testing the limits of the new technique in a variety of ways, including by studying whether particles can also move uphill toward a light source or if the method can be used to arrange particles based on size.

The study was published in Angewandte Chemie.