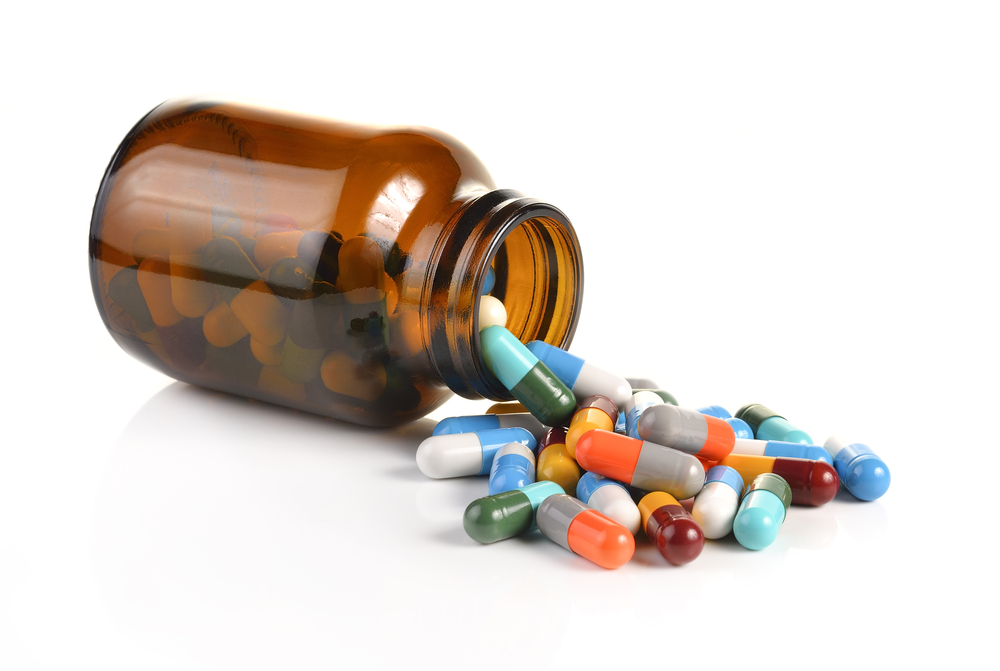 Using brain scans combined with a personal history of any early life trauma, such as abuse or neglect, researchers at the Stanford University School of Medicinesuccessfully predicted with 80 percent accuracy whether antidepressants would help patients recover from depression.

“We think our results are especially strong because we demonstrated that accuracy is robust by confirming it with cross-validation techniques,” said Leanne Williams, PhD, professor of psychiatry and behavioral sciences.

A paper describing the findings was published online Oct. 10 in the Proceedings of the National Academies of Science. Williams is the senior author. Postdoctoral scholar Andrea Goldstein-Piekarski, PhD, is the lead author.

“Currently, finding the right antidepressant treatment is a trial-and-error process because we don’t have precise tests,” Williams said. “For some people this process can take years. As a result, depression is now the leading cause of disability.”

For the trial, the researchers conducted brain scans on 80 participants with depression. Participants lay in a functional MRI machine while viewing images of happy faces and fearful faces on a screen in front of them. Each face triggered brain circuits involving the amygdala, an almond-shaped structure linked to the experiencing of emotions.

The scans were conducted both before and after an eight-week treatment period with three commonly used antidepressants: sertraline (Zoloft), escitalopram (Lexapro) and venlafaxine (Effexor). Participants also completed a 19-item questionnaire on early life stress, which assessed exposure to abuse, neglect, family conflict, illness or death (or both), and natural disasters prior to the age of 18.

The researchers analyzed the pretreatment imaging and the questionnaire to predict how the individual patients would respond immediately after the eighth week. “Our predictions were correct,” Goldstein-Piekarski said.

“We were able to show how we can use an understanding of the whole person — their experiences and their brain function and the interaction between the two — to help tailor treatment choices,” Williams said. “We can now predict who is likely to recover on antidepressants in a way that takes into account their life history.”

Childhood trauma can change both the structure and function of the amygdala in ways that can affect the rest of a person’s life, the researchers said. “For those whose amygdala is affected by early life stressors, they have different ways of responding to treatments and perceiving the world,” Goldstein-Piekarski said.

For example, a child experiencing abuse by a caregiver learns to be hypervigilant and very aware of both the negative and positive emotions coming from that person in order to avoid future adverse events, Goldstein-Piekarski said. As a result, the amygdala becomes hypersensitive to these emotions. And that’s useful at that time.

“Unfortunately, sometimes the amygdala maintains this hypersensitive trajectory in later life, but it changes slightly,” Andrea said. “As an adult, they lose out on that ability to respond to the more positive emotions.”

By using functional MRI to examine the “emotional brain” — the network or circuit of the brain that responds to emotions — the researchers quantify how early childhood trauma affected the brain.

Those participants whose emotional brain retained the capacity to respond well to positive emotions — the happy faces in the fMRI test — had good chance of recovering with antidepressants, the researchers said.

“For those patients who have lost this capacity, putting them down an antidepressant path is likely to cause more heartache,” Williams said. “That’s when you would consider other types of treatment. First, treat the effects of the childhood trauma through methods such as trauma-informed psychotherapy, and then consider antidepressants.”

The researchers say results from this study could be useful for physicians who usually provide the first line of treatment for patients with depression. They envision the integrated clinic of the future in which physicians ask about childhood trauma and order a five-minute brain scan to help determine the best line of treatment.

“If we are thinking about trying to get this right the first time, it’s useful to consider the option of ordering a scan,” Williams said. “It’s already done for so many other things —  a broken leg, a heart problem, a potential tumor.”

The study also provides a table that the researchers say could ultimately be used by practicing physicians to determine the threshold at which antidepressant treatment is recommended depending on the varying levels of childhood trauma and brain-scan results from patients.

“We interacted with a lot of primary care providers during this study — about 200 of them,” Williams said. “The practitioners themselves like the idea of a scan. They want to know who is likely to benefit from antidepressants, and when they should refer for specialist psychiatric services including psychotherapy. Currently, there is nothing to help them make that decision.”

Today, if the first line of treatment doesn’t work, patients spend an average of two to three years going through a trial-and-error period before getting treatment that helps, Williams said. She added that by that time, the disability burden has increased tremendously, with lost productivity of up to $14,000 a year per employee, not to mention the patient’s suffering continues while the disease progresses.