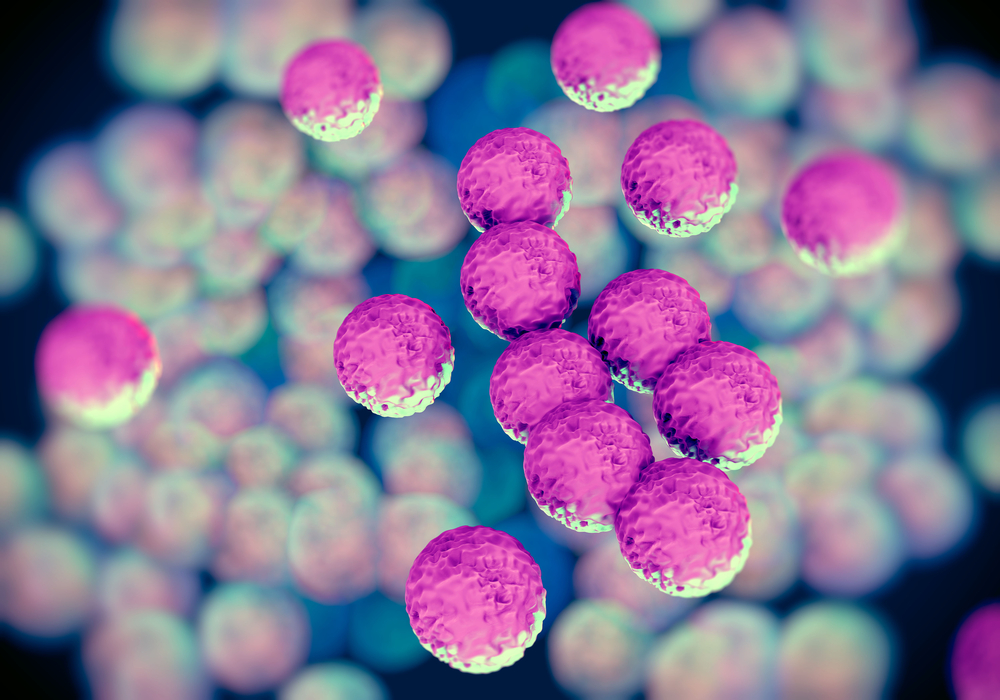 A team of scientists from the University of Colorado Boulder has created a new method to synthesize and optimize a naturally occurring antibiotic compound called thiopeptides that could be used to combat lethal drug-resistant infections, such as superbug Methicillin-resistant Staphylococcus aureus (MRSA).

In previous studies, thiopeptides have been proven effective against MRSA and other bacterial species in limited trials due to their unique biological activities and intriguing structure. However, their structural diversity make it difficult to synthesize the molecules at a scale large enough for therapeutic use.

The researchers were able to examine previous assumptions about the foundational chemical properties of thiopeptides to ultimately make better use of the molecules.

“We re-evaluated the structural commonalities of these thiopeptides in light of current superbugs, because no one had looked at them and analyzed them in modern context,” Maciej Walczak, lead author of the new research and an assistant professor in CU Boulder’s Department of Chemistry, said in a statement.

A new catalyst is the driving force that allows the reactions to facilitate the synthesis of the molecules and form the essential scaffolding required to cut off bacterial growth. This resulted in microccin P1 and thiocillin I, a pair of broadly representative antibiotics with compounds that are efficient, scaleable and do not produce harmful byproducts.

“The only waste produced is water and the fact that this is a very green method could be important going forward as the technology scales up,” he added.

Currently all thiopeptide antibiotics share a common molecular scaffold involving a nitrogen-containing heterocyclic core decorated with a varying number of thiazol(in)e rings, assembled into macrocycles or acyclic chains of varying sizes and lengths.

According to the Centers for Disease Control and Prevention, more than two million people annually suffer from antibiotic-resistant infections, with more 23,000 resulting in death. The European Centre for Disease Prevention and Control found in a 2018 study that drug-resistant superbugs were the cause of 33,000 deaths across Europe in 2015.

“Multi-drug resistance is an important global health problem and it’s going to become even more so in the years to come,” Walczak said.

Building from the new discovery, the researchers now plan to discover a platform to select and ration parts of the thiopeptide molecules in order to optimize their properties and apply them broadly to other bacterial classes.

The researchers will also need to conduct clinical trials for the antibiotic compounds before they can be approved for use in humans. This process could take several years to complete.

The study was published in Chemical Science.