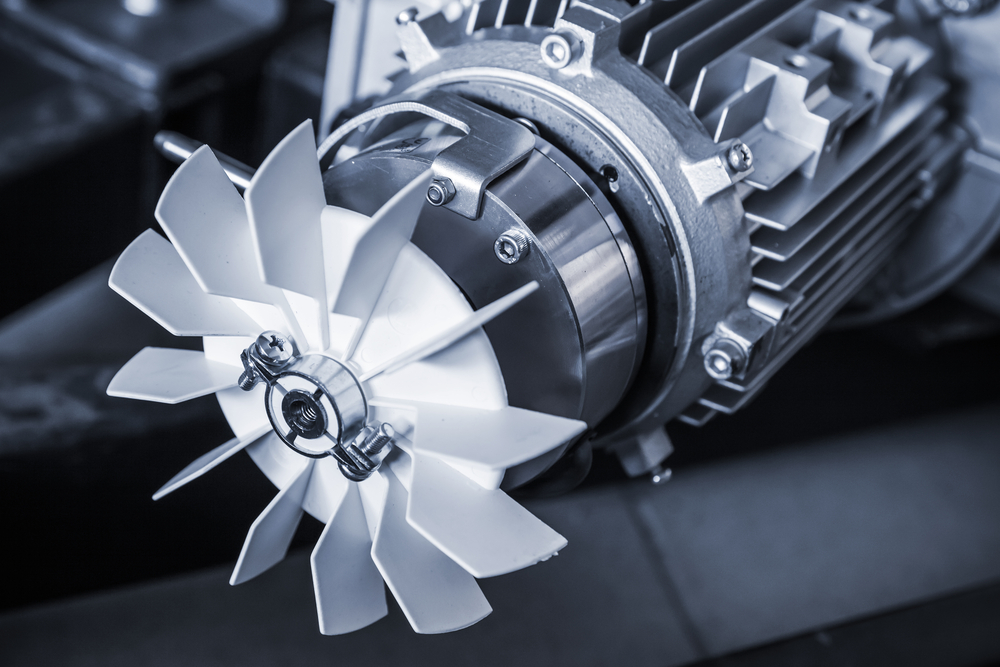 Within a few years, the U.S. Department of Energy wants plug-in electric vehicles to be just as affordable and convenient as the internal-combustion machines most of us drive today.

But we’re not there yet.

“Typically, in the engineering world, when you have a problem like this, you look at the system, for example the motor design,” said Jun Cui, an Iowa State University associate professor of materials science and engineering and a senior scientist with the DOE’s Ames Laboratory.

But electric motors have been around since the 1830s. The easy system solutions were found long ago.

“The hard stuff is material-related,” Cui said. “It’s the demand for better materials.”

A research team led by Cui is working to meet the demand for better materials and performance in electric motors. To support their work, they’ve just won a three-year, $3.8 million grant from the DOE’s Vehicle Technologies Program. Of that, $2.8 million will support research at Iowa State.

The project also includes research partners from the United Technologies Research Center in East Hartford, Connecticut; and the University of Delaware in Newark.

Cui said the project’s modeling and basic experimental efforts will be based at Iowa State and the large-scale casting and part molding will be based at the Ames Laboratory. Cui said the grant would not have been possible without his prior steel research at the DOE’s Pacific Northwest National Laboratory in Richland, Washington.

“This is truly a collaboration,” Cui said. “It’s not all Ames Laboratory or Iowa State, but people from both joining together to make this project happen.”

The grant is part of a $59.2 million federal investment in 35 research projects aimed at reducing the cost and improving the efficiency of electric, alternative-fuel and conventional vehicles, according to a DOE announcement.

Cui’s research team is working to develop motors with the stator core (a non-rotating, magnetic part) manufactured with thin layers, or laminations, of a new “electrical steel.” The new steel will be an iron alloy containing 6.5 percent silicon, twice the amount used in electric motors today. Cui said the extra silicon increases the electrical resistivity of the material by about 50 percent. And that reduces eddy currents, heat and power loss in the motor.

That’s very important as researchers work to develop the next generation of electric motors. Cui said he sees those motors running at much higher frequencies – jumping from today’s 60 hertz all the way to 400 hertz.

That produces a much higher motor power density, Cui said. And that means motors can be smaller, lighter, more powerful and more cost effective.

But there’s a problem: Steel with extra silicon is brittle and expensive to manufacture.

“It will crack if you drop it,” Cui said.

The Iowa State-Ames Laboratory researchers will study and characterize different processes for making electrical steel so it’s more ductile and cheaper to make.

“The fundamental drive for this project is that we want more cost-effective and efficient electric motors,” Cui said. “In about 10 years, if we’re lucky, we should see a real impact of this work. We should see these motors on the road.”