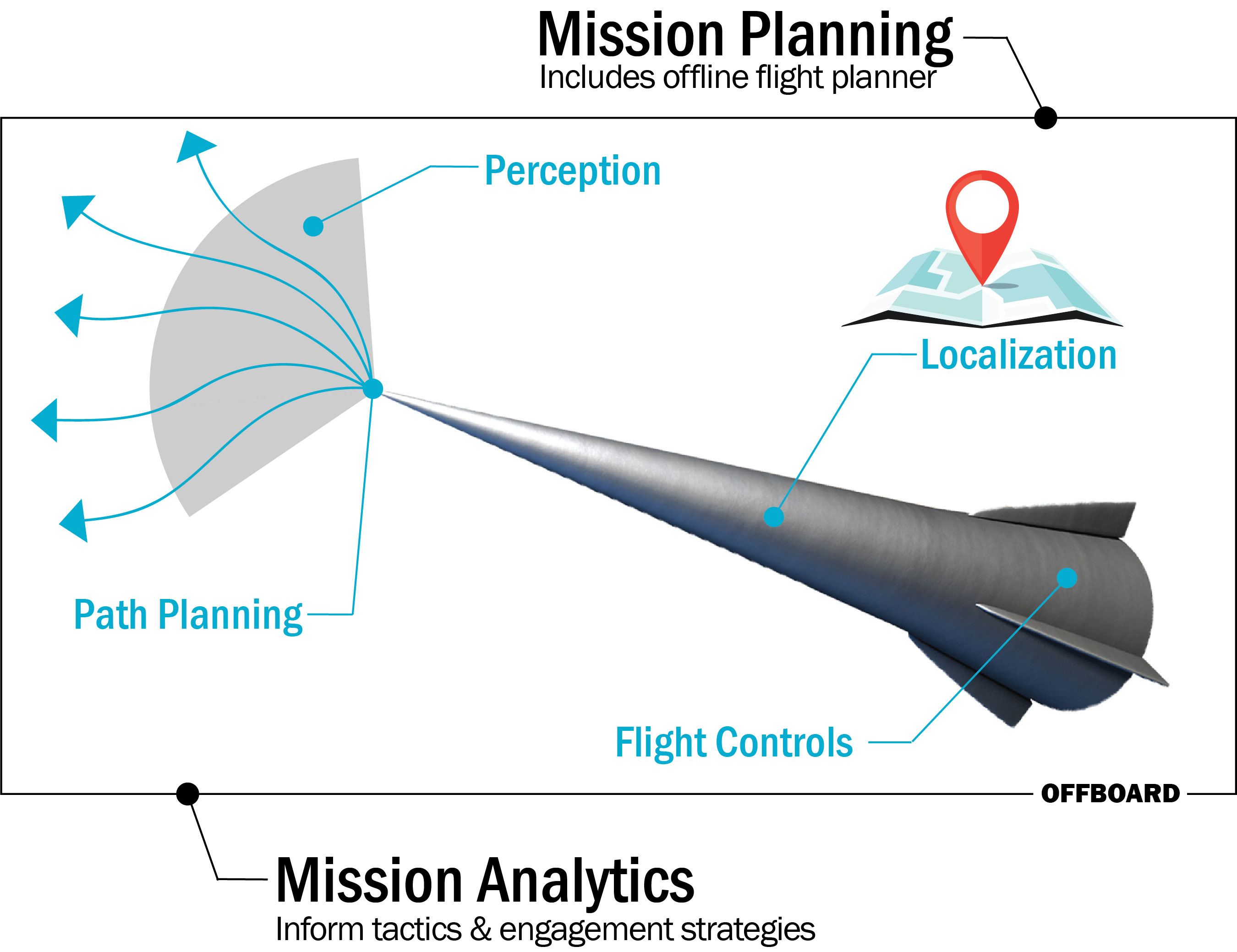 A research collaboration led by researchers from the U.S. Department of Energy’s Sandia National Laboratories is hoping to implement artificial intelligence (AI) to enhance the capabilities to hypersonic vehicles like long-range missiles.

Along with researchers from Sandia, several universities have signed on to form Autonomy New Mexico, an organization patterned on the U.S. Department of Defense, to focus on academic partnerships and develop autonomy customized for hypersonic flight.

Alex Roesler, a senior manager at Sandia who leads the coalition, explained in an exclusive interview with R&D Magazine how AI would improve hypersonic vehicles.

“We have an internal R&D effort that we refer to as the Hypersonic Missions Campaign,” he said. “Ultimately the goal is to make our hypersonic flight systems more autonomous to give them more utility. They are autonomous today from the standpoint that they act on their own, they are unmanned systems, they fly with an autopilot. We are looking to incorporate basically higher levels of artificial intelligence into them that will make them systems that will be able to intelligently adapt to their environment.”

Currently, a test launch for a hypersonic weapon—a long-range missile flying a mile per second or faster—takes weeks of planning. With the advent of AI and automation, the researchers believe this time can be reduced to minutes.

Roesler said that by plugging in artificial intelligence into these systems, a bounty of new options would become available.

“I wouldn’t say it would make things easier, but it lets the platform handle a broader sweep of missions,” he said. “You get increased utility and more functionality out of this system. Right now the current technology is coordinate seeking, so for example we would like to be able to be position adapting, so either fly to updated coordinates or even be something that seeks targets instead of just flying to coordinates so it can hone in on targets.”

Roesler explained why it is so difficult to implement newer technology techniques like artificial intelligence into hypersonic weapon systems.

According to Roesler, hypersonic vehicles often fly through the atmosphere at hypersonic speeds greater than Mach 5, which is approximately a mile a second. This means that the aerothermal loads that are on the vehicle can be extreme and very hard to predict.

“So you want to make sure that anything you do with the vehicle as you fly it will stay within the aerodynamic and aerothermal performance boundaries of the system,” he said. “That makes it more challenging as far as incorporating things like ways to autonomously plan and implement new flight trajectories than some of the flight systems that don’t have those same types of constraints.”

Autonomy New Mexico’s broader ambitions are to serve as a wellspring for other industries by developing ideas that could lead to safer, more efficient robotics in autonomous transportation, manufacturing, space or agriculture. If the group reaches its goals, it will have created computing algorithms that compress 12 hours of calculations into a single millisecond, all on a small, onboard computer.

The Hypersonic Missions Campaign will be for a total of six-and half years and he expects research breakthroughs that will lead to actual applications in the next year or two.

Sandia National Labs being involved in this project is a natural fit, as they have been involved in developing and testing hypersonic vehicles for more than 30 years.