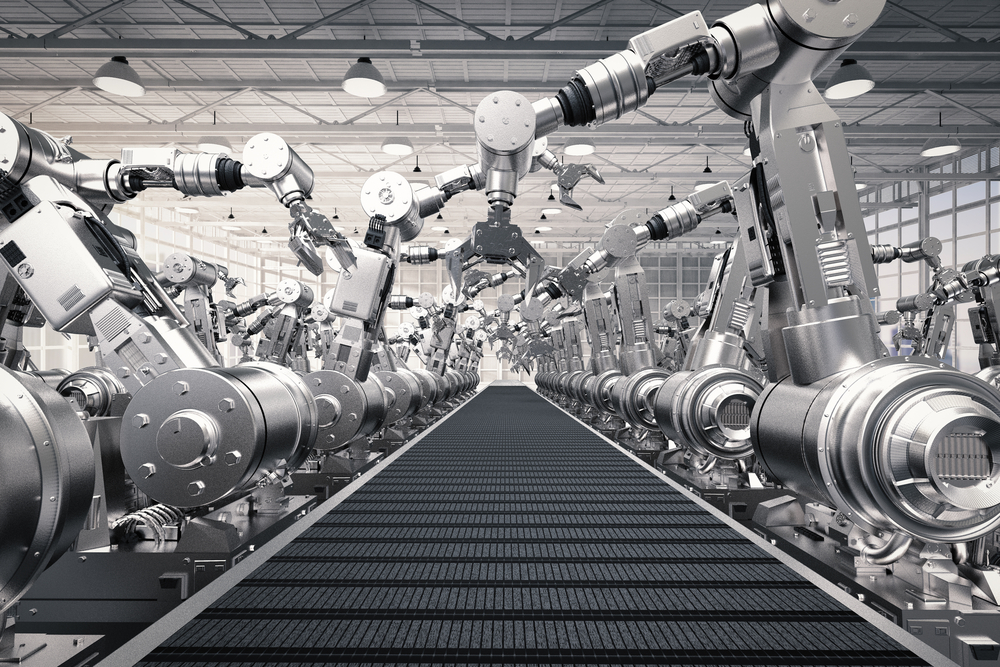 Robotics are about to take off, with applications for the technology expanding across many different industries, said Susan Teele, the head of marketing and communications for the Pittsburgh-based Advanced Robotics for Manufacturing Institute (ARM).

A push to make robots more easily customized and more flexible will especially increase their use, she added.

“Right now robots have to be fairly customized to do a job and the goal for any success with robotics is the ability to do mass production,” said Teele in an exclusive interview with R&D Magazine. “More opportunities for mass production for robots is important because it will keep the cost down and make them readily available.”

Teele also explained why improving the flexibility of robots is important to the industry.

“Right now robots are programed for the most part to do one particular function. We need to improve our ability to advance robotics to a point where they can perform multiple functions or be easily reprogramed to do more functions in a cost competitive way,” she said.

According to Teele, these types of advancements could lead to a new market for robotics, where smaller businesses can purchase used robots from larger companies, even if they do not operate in the same industry.

“You see that trend in every other industry so I don’t see why that couldn’t happen,” she said.

ARM is part of Manufacturing USA, an initiative that started under the Obama administration where 14 institutes in different technology areas entered into a private-public partnership with the aim of increasing competitiveness by looking at advanced technologies and workforce development.

ARM has an affiliation with Carnegie Melon University.

Teele said both public entities and private companies are working hand in hand to develop new technologies and advancements for robotics.

ARM plans on assisting all the different groups in promoting the education and technology together.

“One of the things we feel on the workforce development side is there is a lot of different activities that are happening but there isn’t a central repository or a central place,” Teele said. “That’s one of the things we are looking at as an institute; making the education that’s already been created more easily accessible.”

Impact of robotics in the workforce

Bob Doyle, director of communications for Robotics Industries Association, an Ann Arbor-based robotics advocacy group, explained that while many fear that robotics will replace jobs, the opposite is actually true.

“We look at it like robotics and automation is imperative for companies to be able to compete today in the global market place,” he said in an exclusive interview with R&D Magazine. “The problem with jobs is what happens when these companies lose the ability to compete and then they go out of business and there are no jobs.

“The problem that we try to talk more about is the

fact that there is a skills gap and the biggest that our member companies deal with right now is filling the open positions that they have,” he added. “The robot as a tool may be changing that person’s job but in most cases that same person can be trained to potentially program that robot or do something of more value.”

According to a white paper produced by the Association for Advancing Automation between 2010 and 2016 136,748 robots were shipped to U.S. customers while manufacturing employment increased by 894,000.

Doyle said two companies that are used as examples are Amazon and General Motors, both of whom have increased both their use of robotics and overall employees in recent years. Amazon has doubled their employment since they introduced robotics in 2014, while General Motors increased employment by 25,000 between 2012 and 2016.

Doyle also said some non-traditional industries have tapped into robotics lately including aerospace, food and beverage and plastics. Doyle also said one of the things he’s noticed is investor interest in robotic startups in recent years.

Other technological advancements in recent years include gripping technology that allows robots to better manipulate objects, smaller, collaborative robots that can work side by side with humans and mobile robots that can be used in several industries including retail, manufacturing and hospitality.