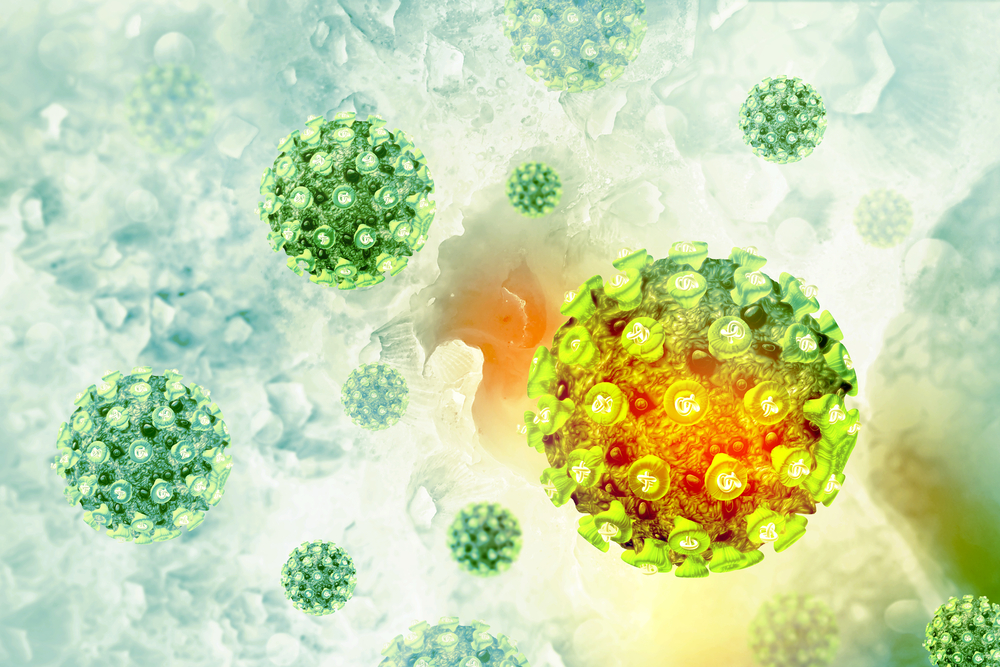 A saliva test developed by researchers at the Johns Hopkins Bloomberg School of Public Health nearly matches the performance of a blood test widely used to assess recent or past hepatitis E virus (HEV) infection, a new study reports.

The findings could offer an easier, less expensive alternative to gathering data for studying and eventually treating the disease, which infects an estimated 20 million people worldwide each year and kills more than 56,000.

The paper was published in the July edition of the Journal of Immunological Methods.

Hepatitis E isn’t as well known as the other viruses that cause hepatitis, an acute or chronic inflammation of liver tissue, explains study lead Christopher D. Heaney, PhD, associate professor in the Bloomberg School’s Department of Environmental Health and Engineering. Yet periodic outbreaks occur in places like India, Pakistan, Nepal, Bangladesh, and regions of Africa, where poor sanitation and water quality problems can infect hundreds of thousands of people at a time through a fecal-oral route.

For some who contract the virus, symptoms are so mild that they’re unaware they are infected and shedding the virus in their stool. This makes it hard to identify the sources of outbreaks and prevent them. It is still unclear why for others there is a more serious course of HEV infection.

Pregnant women are especially vulnerable, with up to 30 percent dying after becoming infected through a mechanism that’s currently not understood by researchers. In contrast, the overall mortality rate for hepatitis E is about 1 percent.

“Tracking outbreaks and reducing HEV infection rates have been limited by difficulties in timely diagnosis,” says Heaney. “An easier diagnostic method could have substantial yields in terms of research to test the success of preventative interventions.

Currently, the only ways to test for both recent and past hepatitis E is through a blood test that checks for antibodies to HEV or blood or stool tests that check for HEV genetic material. Both sample types can be difficult to collect from patients in the field, and evaluating them requires resources that are often limited in low- to middle-income countries.

To address these challenges, Heaney and his colleagues developed a new hepatitis E test that uses saliva rather than blood or stool. The current gold standard for diagnosing hepatitis E is a blood test that uses a common diagnostic platform known as ELISA (enzyme-linked immunosorbent assay), which looks for antibodies to a disease with antigens typically attached to a solid surface.

The research team’s new saliva test uses a different platform in which antigens are attached to fluorescent beads. These beads can circulate more easily through a liquid, potentially encountering more antibodies to a disease if they’re present in saliva. Another advantage with this bead-based technology is that it allows for testing of a number of different antigen targets within the same saliva sample. So eventually one could test for multiple different infections in a single saliva sample.

To determine how their saliva test for hepatitis E compares to the more commonly used blood test, the Hopkins researchers worked with colleagues at a clinical diagnostics center in Dhaka, Bangladesh, where patients are often referred for testing for hepatitis E and other diseases. Colleagues there recruited 141 patients who provided both blood and saliva samples; 76 were referred to the center because of symptoms of acute viral hepatitis, and 65 were referred for reasons unrelated to acute viral hepatitis.

Study participants also filled out surveys that asked whether they preferred providing samples of saliva or blood for testing. Unsurprisingly, an overwhelming majority responded that they preferred to submit saliva.

Besides patient preference, saliva also has the benefit of potentially simplifying hepatitis E testing in the field. Blood samples have many requirements that saliva samples don’t, such as personnel specially trained for collection, the need to protect samples from heat, and sanitary disposal of needles.

“A simple and accurate saliva test would address a lot of these challenges,” Heaney says.

Their current hepatitis E saliva test still involves equipment that’s impractical to use in the field. Heaney and his colleagues plan to create versions of this test using more portable devices that can be used more easily to assess individuals where outbreaks happen in the field.

Researchers estimate it could be several years before they are able to make the test available.