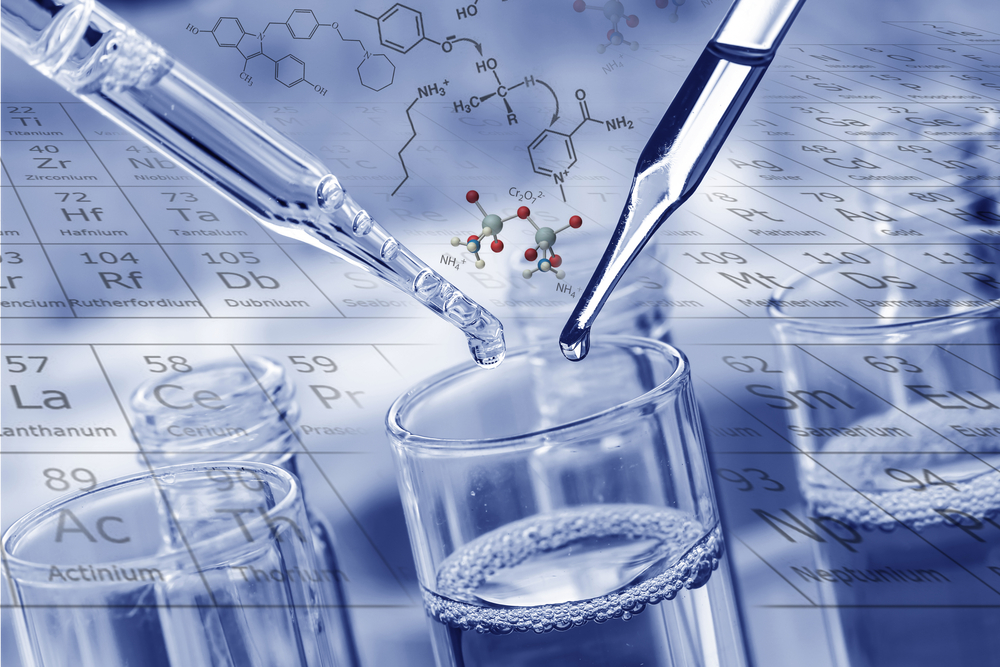 Sarepta Therapeutics is expanding its arsenal of drug development initiatives aimed at finding a treatment for Duchenne muscular dystrophy (DMD).

The biopharmaceutical company will collaborate with Genethon, a non-profit R&D organization  to jointly create gene therapies for DMD.

Genethon specializes in a micro-dystrophin gene therapy approach that can target the majority of patients with DMD, according to the announcement. The organization has demonstrated proof-of-concept of their program through a robust gene expression in a large animal model of DMD.

Here’s how this deal will work.

Genethon will handle the early development work. Sarepta will then have the option of co-developing and gaining exclusive licensing rights to products that emerge from Genethon’s micro-dystrophin program.

“Our agreement with Genethon strengthens our ongoing commitment to patients and is aligned with our strategy of building the industry’s most comprehensive franchise in DMD,” said Sarepta’s Chief Executive Officer Edward Kaye, in a statement. This partnership brings together our collective experience in Duchenne drug development and Genethon’s particular expertise in gene therapy for rare diseases.  We look forward to working with Genethon given their knowledge, large infrastructure and state-of-the-art manufacturing capabilities to advance next generation therapies for DMD.”

This pact marks the second partnership pertaining to DMD that Sarepta formed this year.

The company announced in January that it signed a licensing agreement with Nationwide Children’s Hospital regarding their Galgt2 gene therapy program.

This initiative is aimed at exploring a ‘surrogate gene therapy’ approach to Duchenne muscular dystrophy, which makes induced genes produce proteins that can basically do the same job as dystrophin, the protein people diagnosed with DMD are unable to make to generate normal muscle growth.