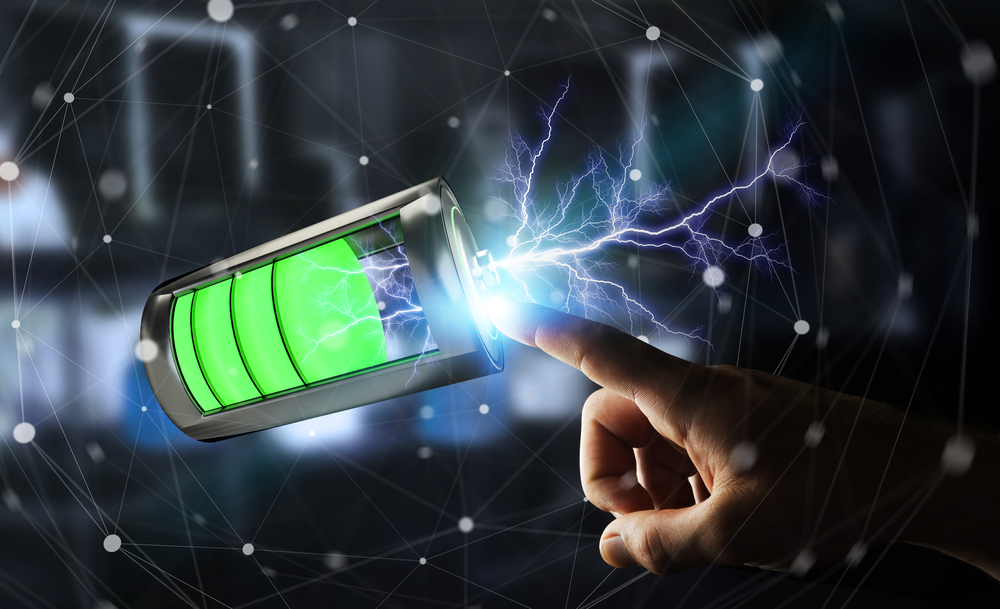 Scientists have developed a new type of plastic based on contact-lens technology that could solve some of the biggest problems associated with battery technology.

The polymer could lead to high-energy-density supercapacitors, an alternative to traditional batteries that store and distribute high volumes of energy, wrote Engadget.

Supercapacitors use electrolytes to quickly charge and discharge power, but their low density means they can’t store this energy for a long period of time unlike traditional batteries.

However, this plastic was designed to replace the electrolytes component boosting the energy density of these supercapacitors making them up to 10,000 times more powerful.

“There is a global search for new energy storage technology and this new ultra-capacity supercapacitor has the potential to open the door to unimaginably exciting developments,” said Brendan Howlin, Ph.D., a co-lead researcher on this project and a chemistry professor at the University of Surrey, in a statement.

Electric vehicles could benefit the most from this breakthrough, according to Bloomberg.

Infusing the technology into these cars could lead to a recharging process that would take a few minutes allowing for travel over long distances. It would be an improvement over the current charging process, which could take anywhere from six to eight hours.

Other potential applications include a durable power source for bioelectronics and similar wearable devices, such as smart watches.

The team’s next steps are seeking commercialization opportunities as they hope to build a full-fledged prototype by next year.